Considering that South Africa won’t see the full roll-out of a COVID-19 vaccine until later this year, and is still reeling from the first and second COVID-19 wave, one might assume that now is not an opportune time to consider starting a new business venture. However, the opposite may in fact be true, if history is anything to go by – according to Rene Botha, Stellenbosch Area Manager for Business Partners Limited (BUSINESS/PARTNERS).

“In fact, past recessions have served as a launch pad for some of the world’s most successful businesses,” says Botha.

“Among these have been General Electric, launched by Thomas Edison right as America was heading into the Panic of 1893; and Disney, which was incorporated by Walt and Roy Disney at the onset of the Great Depression in 1929. Who’s to say that South Africa’s next major business success story won’t follow suit?”

Botha outlines some of the lesser-known incentives for starting a business amidst a recession for SMEs and aspiring entrepreneurs.

When the economy is down, people are generally more cautious with their money, which means they are less likely to jump into a new business venture. The silver lining is that there is less competition for those who do take the plunge.

Start-up costs will be lower

They may benefit from lower start-up costs, points out Botha. “Weak economic growth generally means that things cost less – from overheads such as office space, to once-off purchases like machinery and furniture,” she says. “Plus, vendors are more likely to discount prices to move stock quicker in a tough economy.”

Borrowing has never been cheaper

As the South African Reserve Bank’s Monetary Policy Committee (MPC) has kept the repo rate unchanged at 3.5%, borrowing rates continue to be at an all-time low – another perk to starting a business during a recession. “So, if you need to raise finance for a new venture, now would be the cheapest time to do it,” advises Botha.

You’ll have your pick of quality employees

SA’s unemployment rate, which was already looking dire, was only worsened by COVID-19 – and saw it rise to a staggering 30.8% in the third quarter. This has in turn left many highly skilled people without a job, and on the lookout for the next opportunity. “Make the most of talented employees who can be found and secured far easier now than during an economic boom. Highly-skilled employees usually prove critical to a start-up’s success.”

What have you got to lose?

A lack of employment opportunities or dwindling job stability may also spur would-be entrepreneurs to take the leap and provide the much-needed drive required to make a business a success, where once the associated risks might have seemed overwhelming.

Following a recession, there’s only one way to go…

“The good news is, whena crisis precedes a recession, we have seen that as soon as the threat lifts and life begins to return to normal, there’s usually a spike in consumer spending,” says Botha. She recommends preparing for slow trade initially but priming the business for when things improve (such as reliable supply chain and digital readiness), so that it can accommodate a boom.

Botha concludes; “There’s no doubt that times are tough right now, but if history has taught us anything, it’s that with any period of significant change and challenge, comes great opportunity. And who better to take advantage of this great opportunity than budding entrepreneurs?” Just make sure to do your homework and due diligence to ensure there is demand for your offering and follow all appropriate steps – such as a well-researched business plan and operating with valid appropriate licenses, where applicable – she adds. 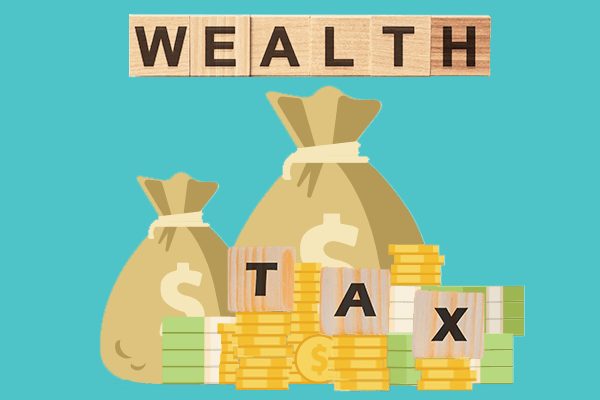 Why You Can’t Tax A Country Into Prosperity 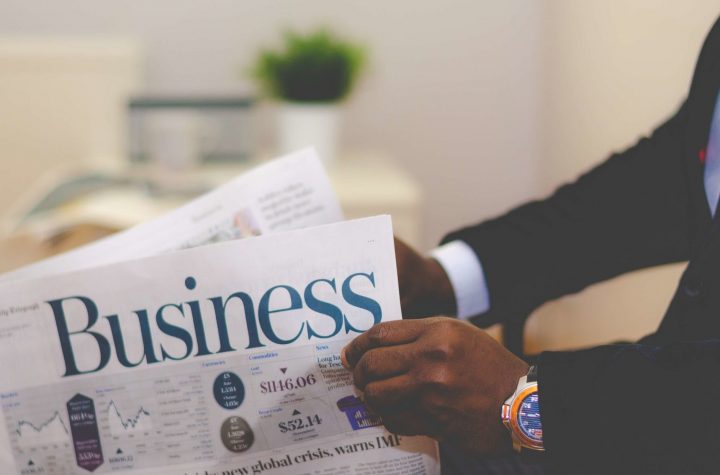 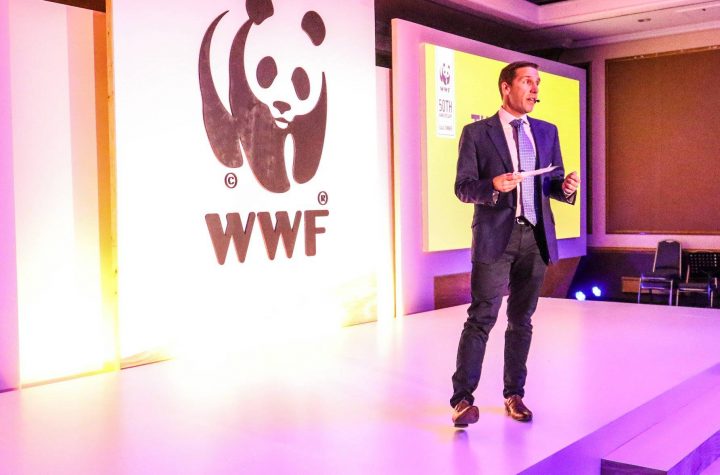 Why The Budget Speech Is Important To You As The Consumer 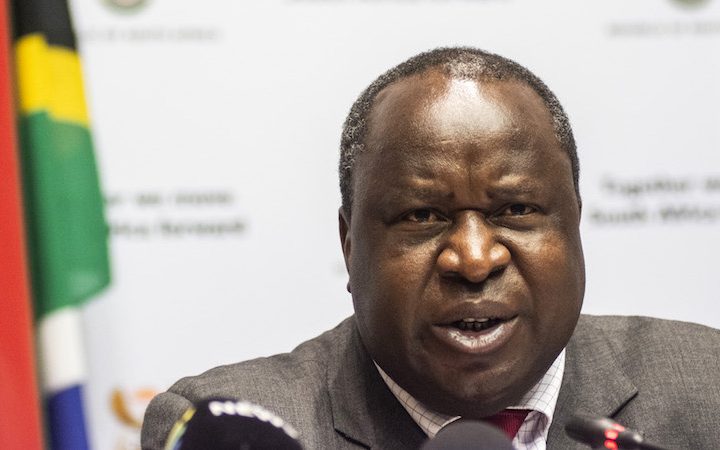 What Can We Expect From The 2021 Budget? 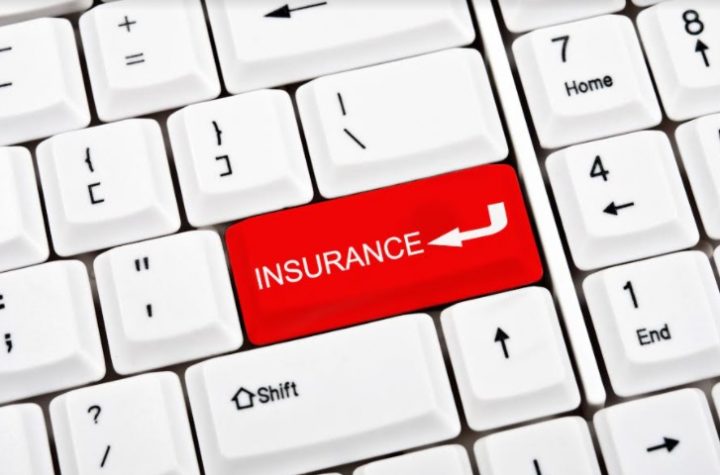 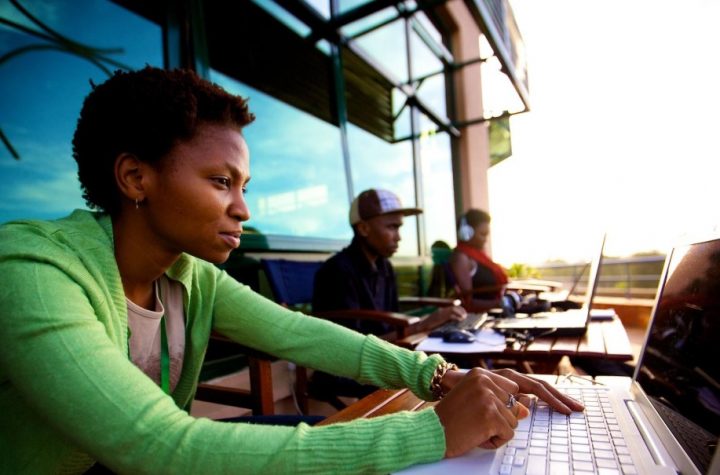