The US comedian has announced his 2020 No Disrespect world tour will be making stops in Cape Town, Durban and in Pretoria.

Morgan is best known for his appearances on Saturday Night Live and his role as a fictionalised version of himself on Emmy and Golden Globe award-winning, 30 Rock.

Across his career, he has had stand-up specials on Netflix, HBO and Comedy Central and has headlined comedy tours and festivals around the world.

Tickets for Morgan’s No Disrespect tour start from R350 and are available through Ticketpro from Wednesday.

Saturday, 30 May at Durban ICC, Durban

Sunday, 31 May at Sun Arena at Time Square, Pretoria 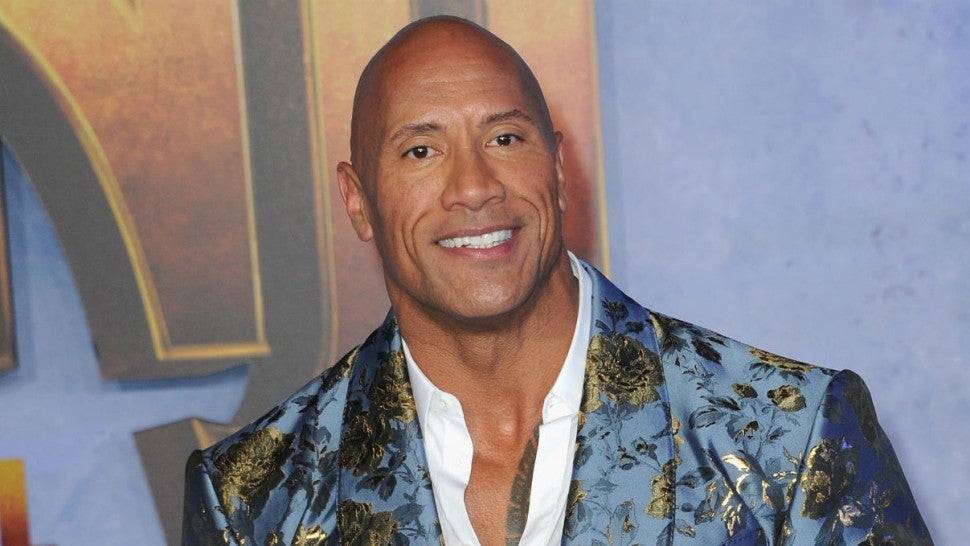 Four Reasons Why The Karoo Is The Perfect Post-Lockdown Escape

‘Stay Safe’ Warns AKA As He Reveals He Has Coronavirus

Ka-ching! Biggest-ever Powerball Plus Of R153m Up For Grabs On Friday Night