More than 2,500 Zambian villagers are to receive an undisclosed settlement from UK-based mining giant Vedanta Resources over their pollution claims. The claimants live by the huge Nchanga Copper mine, owned by Konkola Copper Mines (KCM), a Vedanta subsidiary. In 2015, they alleged that toxic discharge from Nchanga had poisoned water sources and destroyed farmland. In a landmark ruling four years later, the UK Supreme Court said the case could be fought in the UK courts. In its judgement, the Supreme Court had said the firm owed villagers a duty of care and there was a risk they would not be able to achieve justice in the Zambian courts. A joint statement from UK-based law firm Leigh Day, which is representing the claimants, and Vedanta said the mining companies did not admit liability but had settled all claims “for the benefit of the local community”. The communities of Hippo Pool, Kakosa, Shimulala and Hellen said that the Mushishima stream and the Kafue had become rivers of acid. 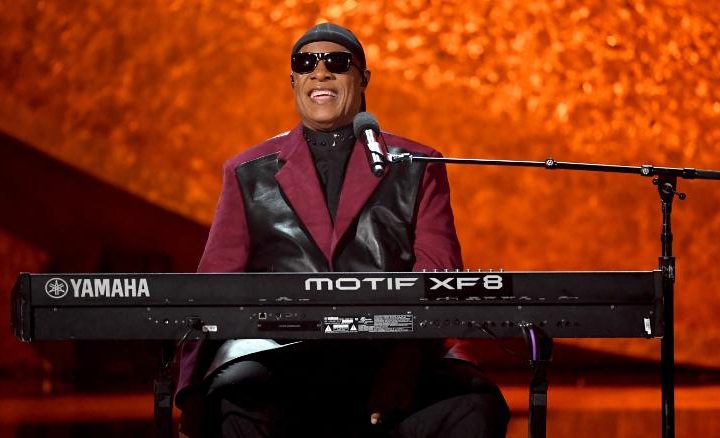 Stevie Wonder is Moving to Ghana 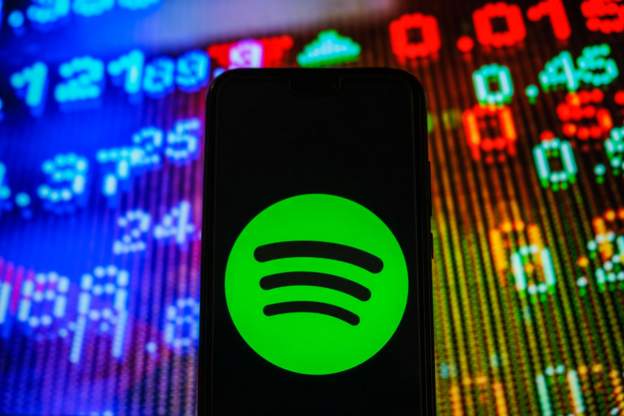 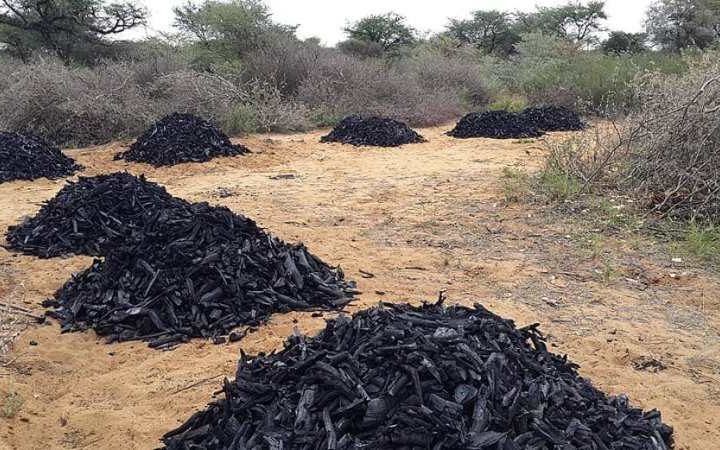 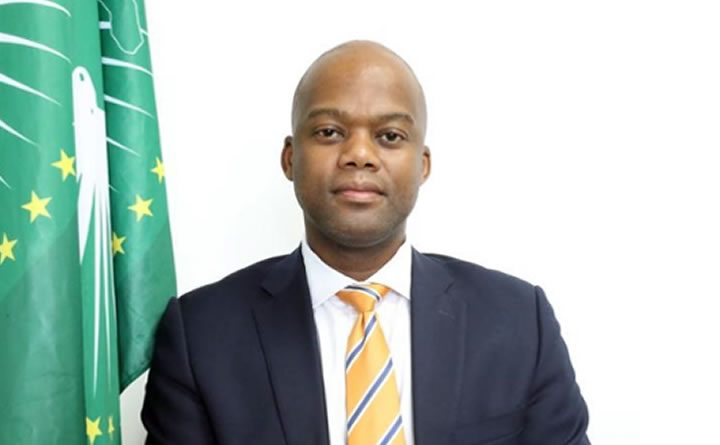 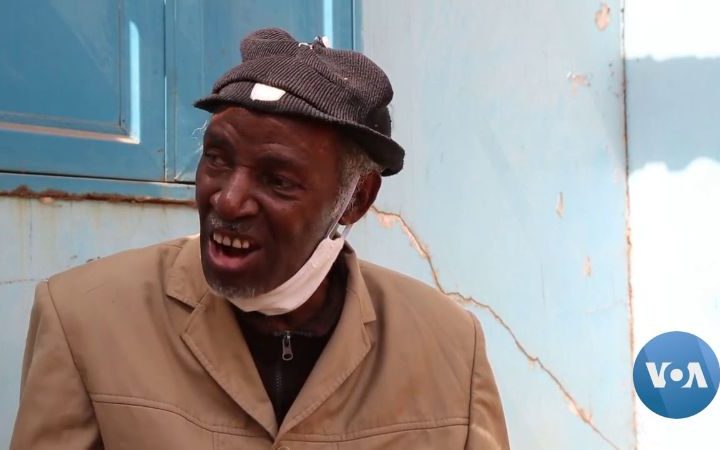 A Win for Mali’s Braille Community 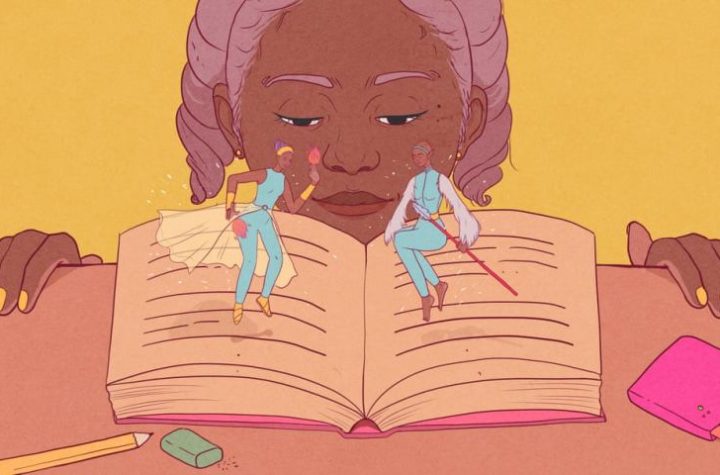 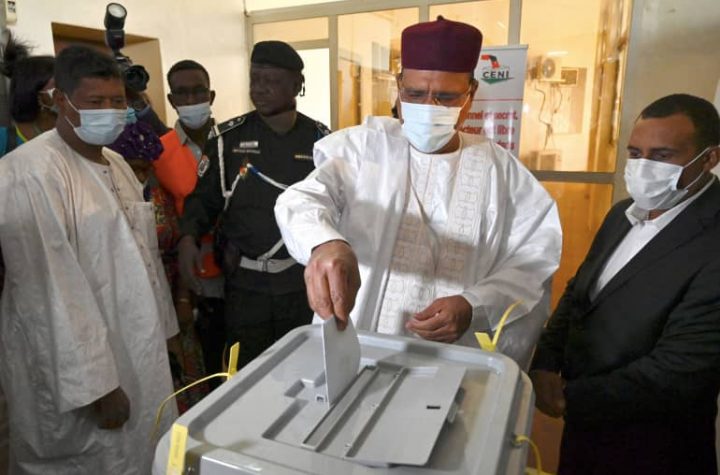 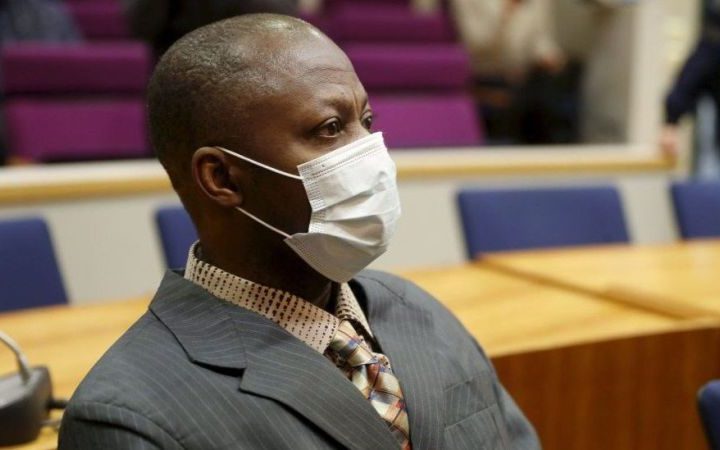 Finally, the Trial Liberians Have Been Waiting For 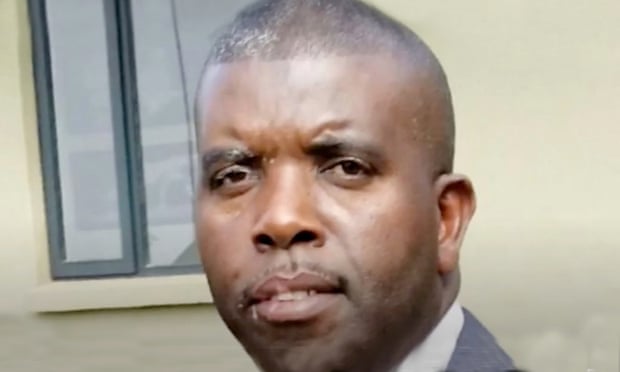 Rwandans in the Diaspora Fear for their Lives 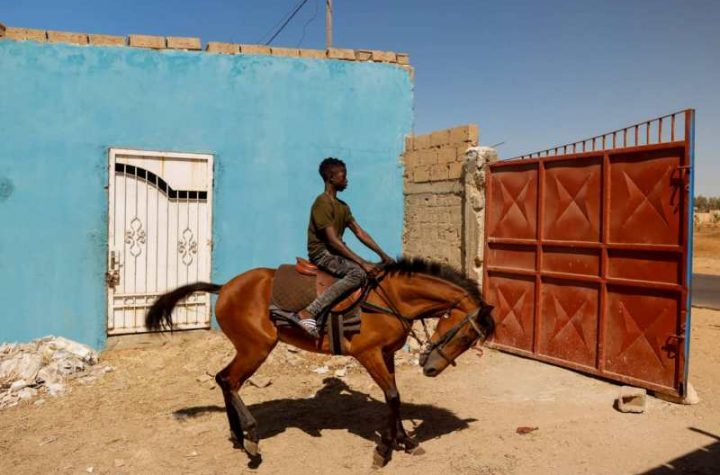 One of Senegal’s Most Promising Jockeys 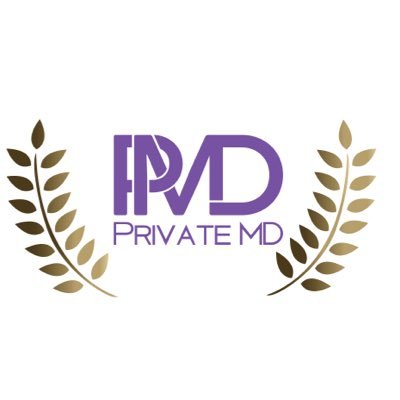