Tottenham Hotspur face an anxious wait to discover the severity of Harry Kane’s ankle injury after he hobbled off after scoring twice in a 2-2 Premier League draw away to Everton on Friday.

Kane moved clear at the top in the race for the Premier League Golden Boot award as his brace moved him to 21 for the season.

But with Tottenham’s League Cup final against Manchester City only nine days away, the sight of him limping off in stoppage time was a huge concern.

Kane has had a history of ankle injuries and England manager Gareth Southgate will also be anxiously awaiting updates from the Tottenham medical team.

“I don’t really know much. I don’t have much to say. I don’t want to be stupidly optimistic. At the moment I don’t know. I believe tomorrow we will have more detail,” Tottenham manager Jose Mourinho said of Kane’s injury.

“For him to come out it is not because it’s nothing, it’s something. The next match is Wednesday (against Southampton), the other is Sunday (in the League Cup final), let’s see and let’s be positive.

“We all felt the same fears of something that stops him playing Wednesday and especially Sunday but we will see.”

Kane scored his goals either side of a brace for Gylfi Sigurdsson in a draw that did little for either side’s hopes of making a late charge for the top four.

Tottenham remain in seventh spot, five points behind fourth-placed West Ham United, while Everton are eighth, a further point back but having played a game less than Spurs.

It was a third consecutive draw for Everton but manager Carlo Ancelotti said his side had performed well.

“It was probably the best we played at home this season. We were unlucky. We did easy mistakes and when you do mistakes against Harry Kane you are condemned,” the Italian said.

“It is a disappointing result but not performance. We have more difficulties to reach Europe but we have to keep fighting. We still have possibility playing like tonight.”

For Tottenham, their season now looks like hinging on next week’s final against Manchester City as their hopes of finishing in the top four look remote.

“If we don’t have Harry we will fight the same,” Mourinho said. 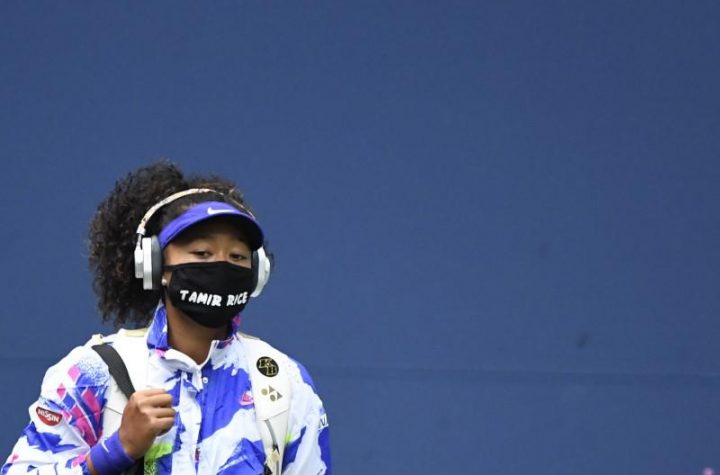 Risk Of Staging Olympics Must Be Carefully Weighed – Osaka 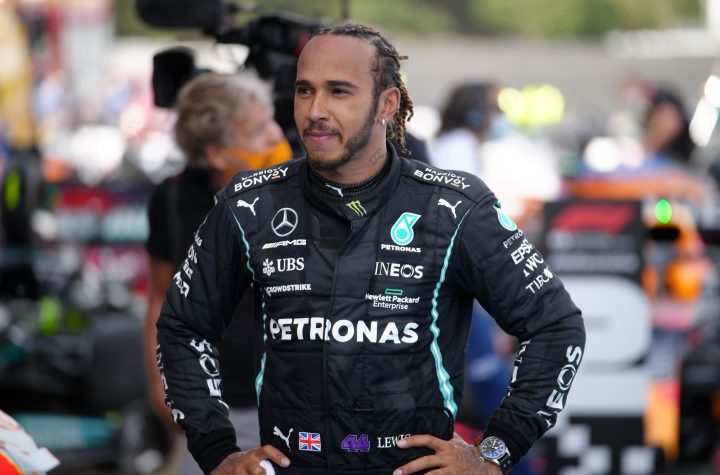 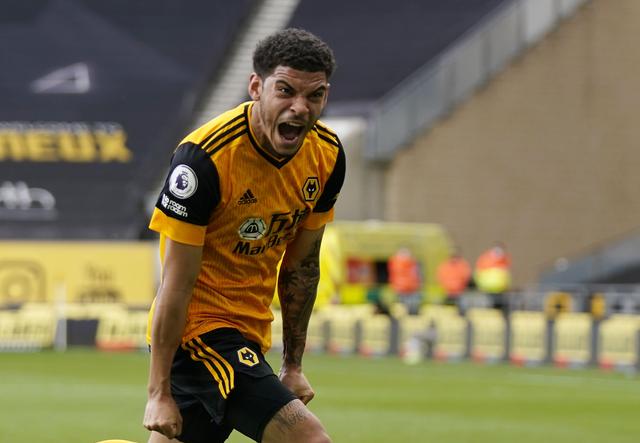 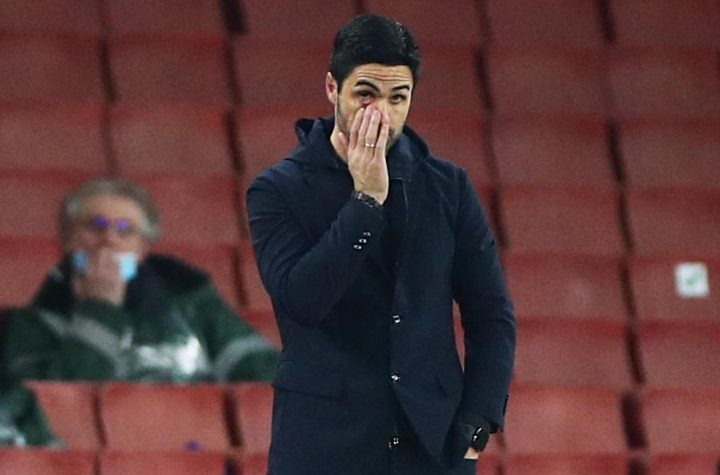 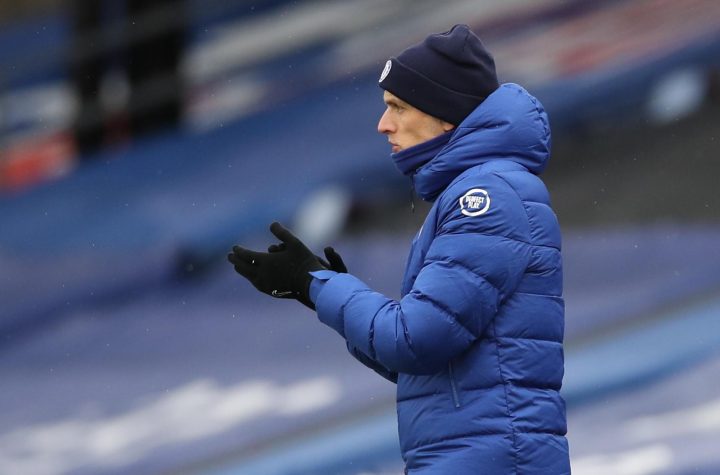 Chelsea High On Confidence After Win Over City – Tuchel 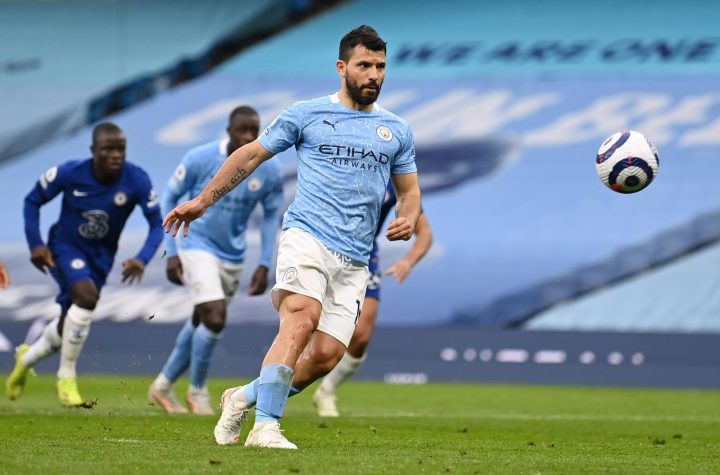 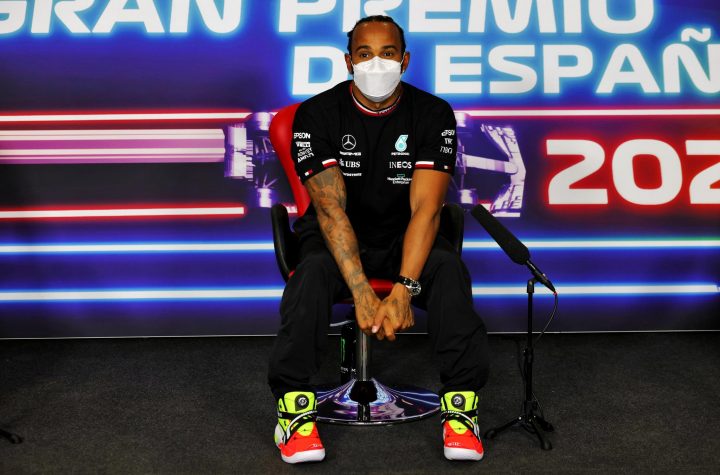 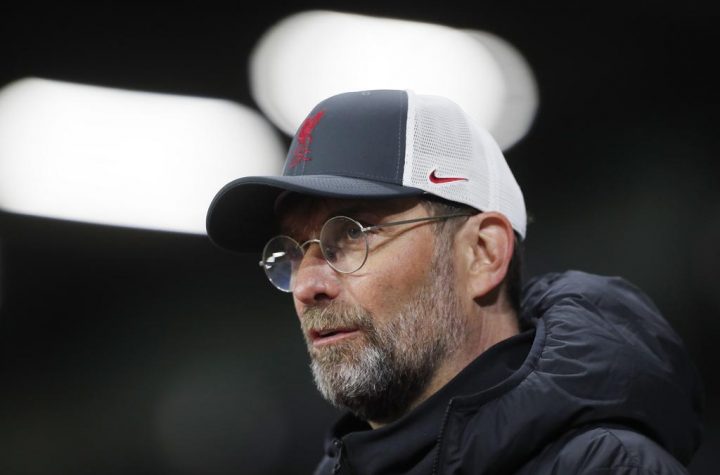 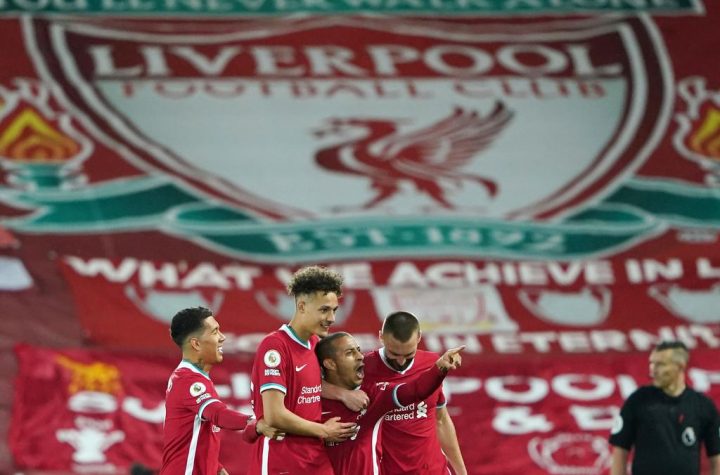 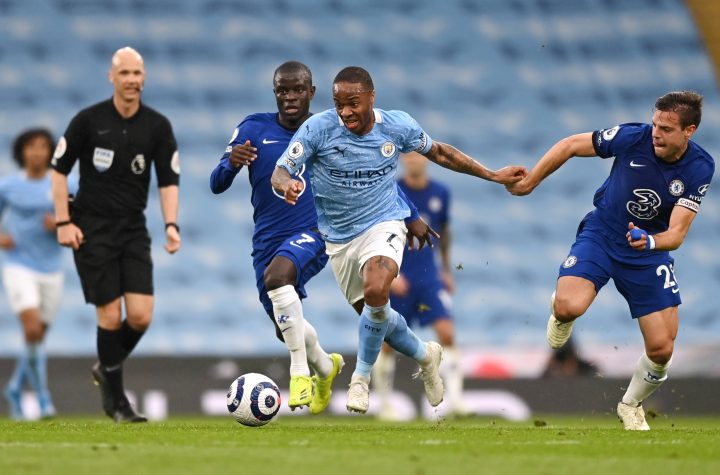 City Made To Wait After Losing To Chelsea 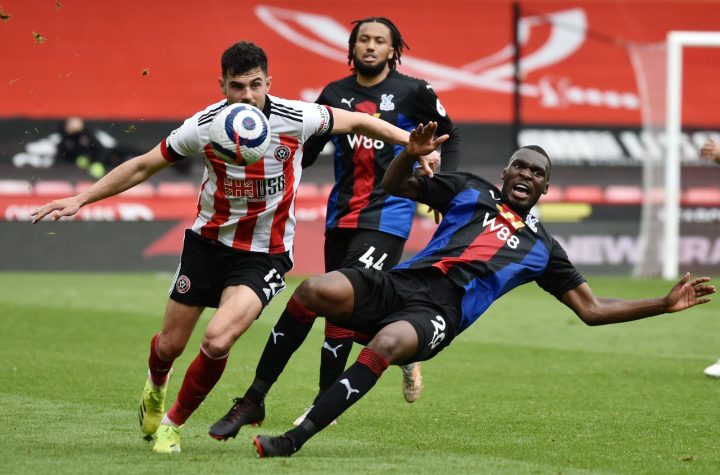 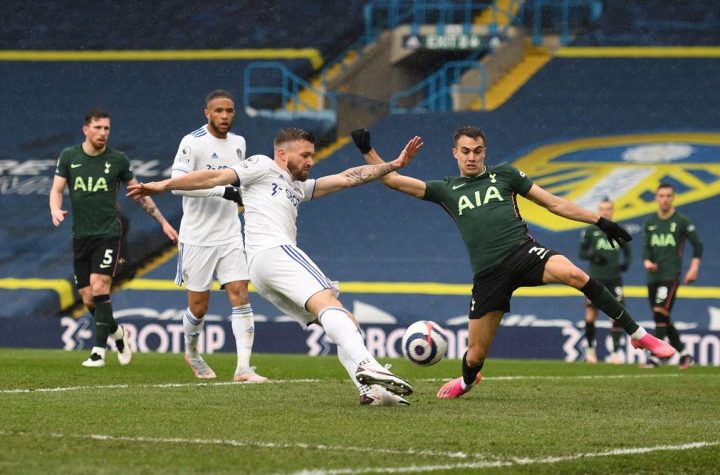