South Africa’s public education system is repeatedly and consistently described as being in a “state of crisis”, ineffective, tragically unequal, and not fit for purpose.  For 80% of the school-going population who attend no fee schools, it is all too common for there to be overcrowded classrooms, crumbling or non-existent toilets, poor teacher content knowledge, vacant teacher posts, and shortages of textbooks and learner support material.  Considering the very shaky inputs, it’s not surprising then to learn that year after year the school dropout rate is counted in the tens of thousands. Only 60% of learners beginning school in grade 1 manage to write their school leaving matric exams, only 37% pass, and a paltry 12% will access university.  The vast majority of those learners that do complete their schooling come from fee-paying schools.  This is a serious indictment of the system, particularly when one considers that South Africa’s expenditure on education (6% of GDP) is very substantial.

The systemic failure is not surprising when expert after expert is drawing attention to the fact that our children can’t read! Currently, approximately 78% of children in South Africa aged 10 are unable to read for meaning.  Learning to read for meaning by the age of 10 is a prerequisite for children to be able to start reading to learn.  At roughly 10 years, children are no longer being taught how to read in the South African curriculum, and they are expected to be able to read so they can engage with content.  Without that reading skill, they fall further and further behind… and then fail… and then drop out.

Just over 18 months ago it may have been possible to identify glimmers of hope with marginal improvements in externally administered literacy tests.   But the Covid-19 pandemic has squashed any gains being made, particularly for those learners in no fee schools, and highlighted the abysmal inequalities in the system.  Social distancing has meant having to stay away from school for lengthy periods.  Learners in fee paying schools went online, while 80% of the country’s learners went nowhere (or backwards).  When learners are now able to come to school, depending on how overcrowded your school is, it is only once or twice a week (once every three weeks in one extreme case).   It is estimated that most learners have lost a full year of schooling over the past 18 months, and the state’s laissez-faire catch up plans don’t bode well for things to come.  So where do we look for some good news, a way forward, a plan of action?  It certainly can’t be touted as a silver bullet but getting foundation phase literacy on track must surely now become a top priority in both word and deed.  There are a few positives on this front.

Firstly, the President and our Minister of Education understand the importance of reading for meaning at a young age and have made public pronouncements on the need to get this right.  Secondly, the South African Human Rights Commission has recently published a position paper calling for the constitutional right to a basic education, enshrined in section 29 of our Constitution, to be explicitly interpreted so that a core component of it includes the right to read and write with understanding.  The paper provides a “clearly articulated, evidence-based, and measurable definition of what it means to “read and write, with understanding, at a basic level’.”

Thirdly, the position paper draws heavily on a growing body of academic work focused on literacy, how to teach it, the resources needed, how to measure it and the necessary adjustments required to cater for differences in South Africa’s eleven official languages.  Even if the science of teaching and testing literacy is still evolving in South Africa, the number of academics, practitioners, civil society organisations, and policy-makers focusing on the issue is considerable and there is a growing consensus about what needs to be done to flip that statistic so that at least 78% of children can read with understanding.  Lastly, public interest law firms in South Africa such as the Legal Resources Centre are beginning to turn their attention to literacy and explore ways that advocacy efforts could ensure that best practices make their way from government plans and guidelines into binding laws that are upheld.

Public interest advocacy and litigation in the South African education space has seen enormous strides made in the past 12 years.  Many of those strides have been described as low hanging fruit and focused on the state’s obligations to provide seemingly no-brainer resources such as textbooks, classrooms, desks and chairs, functioning toilets, teachers, and scholar transport where necessary.  The decisions by courts coupled with binding regulations on some of these issues have clarified the necessary inputs the state must provide. The development of the law and accompanying orders have often resulted in both direct improvements for those who approached the court, as well as more general, nationwide improvements in those areas. Even though full compliance is some way off, the law is now clear. Clarifying exactly what the state’s responsibilities and obligations are in particular aspects of the education system have made a marked improvement to the education experience for millions of learners and teachers in South Africa.

A far more challenging proposition has been how to advocate and litigate for the right to have a particular outcome such as a set of skills that would earn one a high school graduation certificate, or, relevant to the current discussion, the ability to read and write with understanding by a particular age.  Obtaining that set of skills or ability is certainly a polycentric issue demanding far more than a checklist of state inputs.  A student’s home life, the school’s community, attendance records, and the student’s own application would all be factors.  What curriculum is best, which teacher training qualifications are sufficient, and what pedagogies are appropriate would also influence whether the outcome is achieved.  Our courts are unlikely to wade into such a hotly contested and complex space and order a set of directives to achieve a particular outcome.  But maybe, just maybe, the science of literacy has advanced sufficiently to take some baby steps in that direction.

There appears to be consensus on quite a few things.  Learning to read is more likely to happen when (i) children are taught by skilled teachers who have undergone specialist training; (ii) when children spend a set, sufficient amount of time on learning how to read for meaning in the classroom; (iii) when there are  sufficient, suitable resources like readers, flashcards, dictionaries etc. for each child; (iv) there are benchmarks which children are assessed against to determine whether they are learning to read for understanding; and (v) children are taught to read in their mother tongue. South Africa’s national Department of Basic Education and a handful of the nine provinces have launched reading plans and policies over the years reflecting some of these elements, but none have been rigorously adopted or implemented. Has the time come for the law to be developed so that literacy is explicitly recognised as part of the right to basic education and there are binding regulations which stipulate how teachers must be trained and the best practices they must adopt, how much time is spent on literacy in the classroom, what minimum resources must be provided, and how literacy standards are benchmarked and assessed?  Over the coming months the LRC will be embarking on field research with teachers, principals, departmental officials, and literacy experts to understand what is preventing the current literacy policies from being implemented, and to gauge whether developing our jurisprudence and advocating for binding regulations would make a difference. 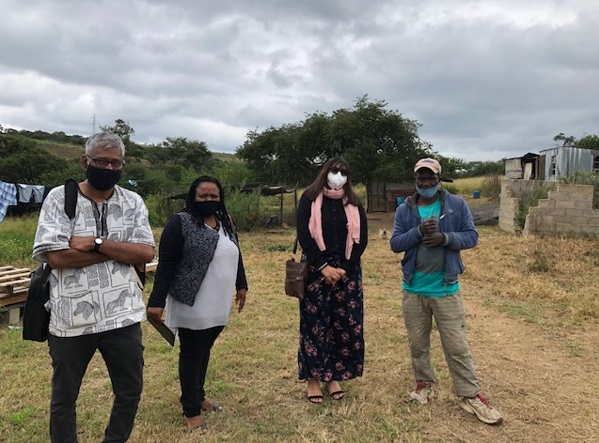 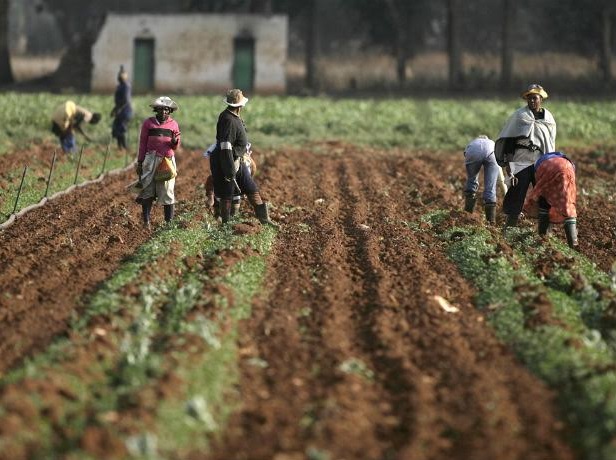 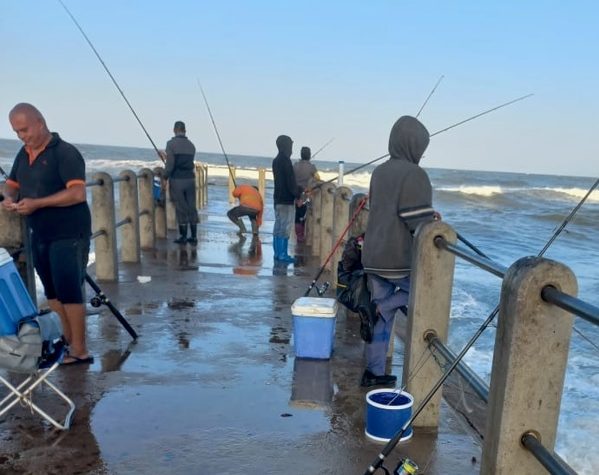 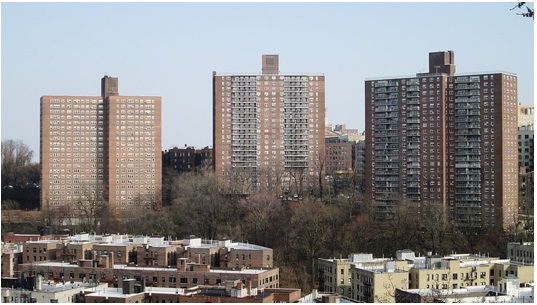 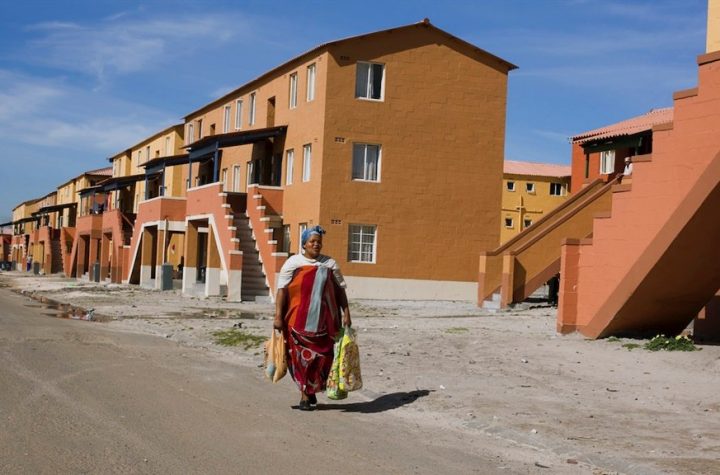 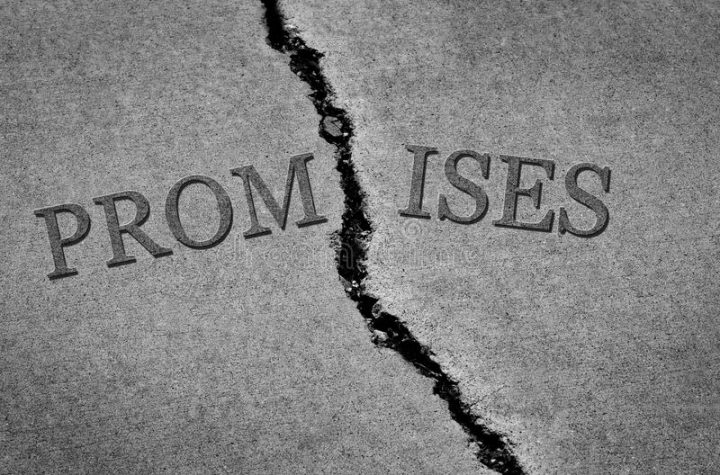 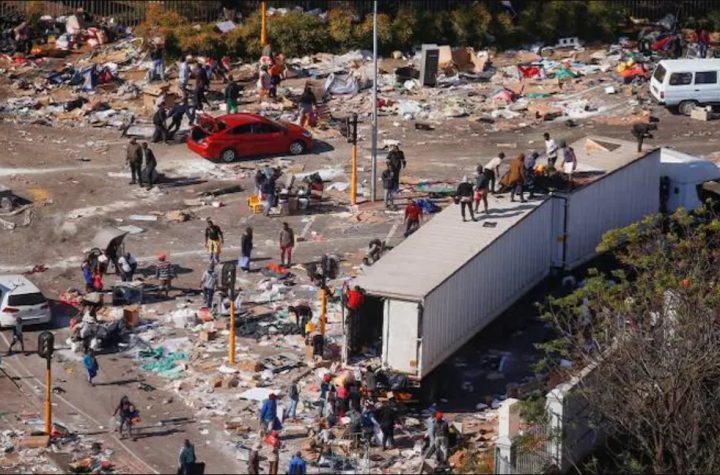 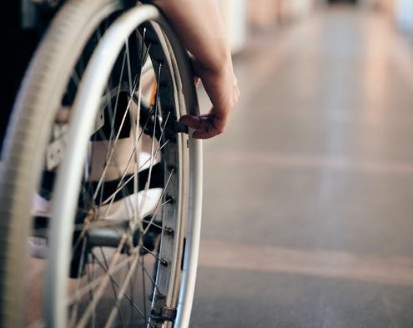 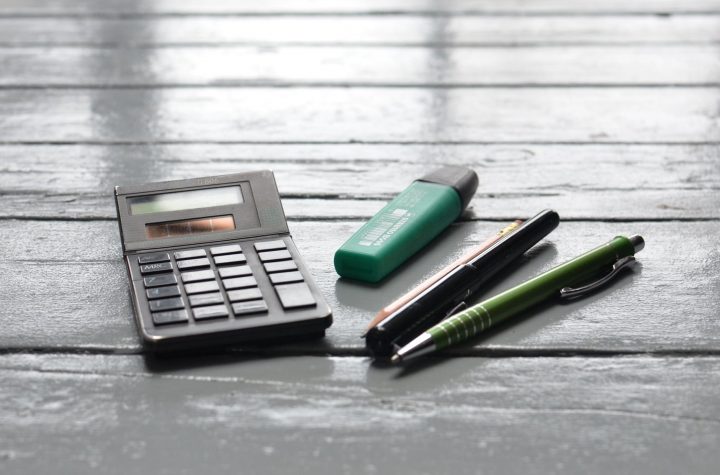 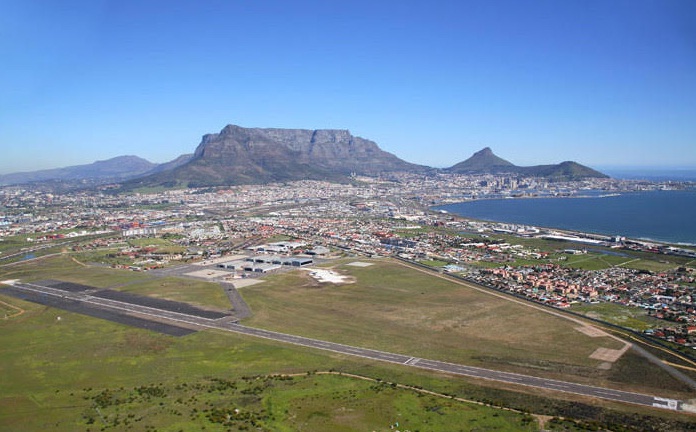 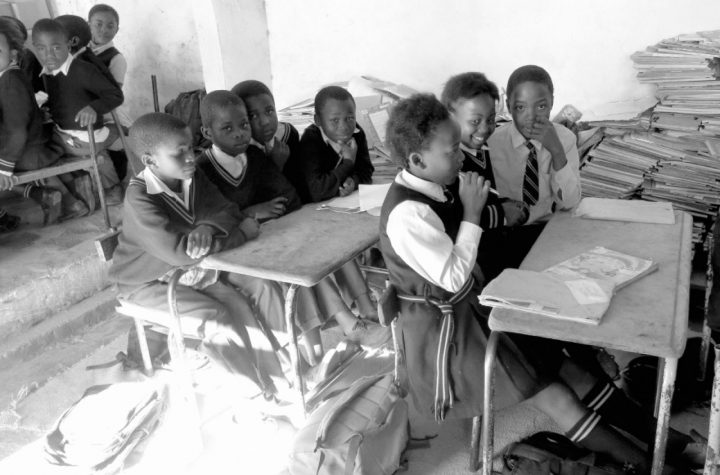 On a Walking Safari in Zambia