·       The second annual ‘Impact of Violence on Business’ survey – commissioned by BNP Paribas South Africa and its consumer finance arm, RCS –  reveals a direct correlation between unemployment and crime and the far-reaching effects of violence on local communities and businesses.

·       The survey focused on the experiences of 500+ individuals living in 31 high-crime areas throughout South Africa, including Nyanga in the Western Cape and Alexandra in Gauteng, as well as corporate respondents and Trainer of Trainees from the Whitaker Peace & Development Initiative (WPDI).

Speaking at an event this morning to unpack the findings of the survey, Kieran Fahy, Head of Territory for BNP Paribas South Africa, discussed the need to highlight the impact that violence has on communities and the ripple effect it has on the South African workplace. “Inspired by the work of the Whitaker Peace & Development Initiative (WPDI), which is supported by BNP Paribas and RCS as part of a five-year partnership in the Cape Flats, we conducted the second edition of the ‘Impact of Violence on Business’ survey to deepen our understanding of the tangible effect of violence on business, the economy and most importantly South African citizens.”

Siwe Dhlamini, the Conflict Resolution and Peace Building Education (CRE) Trainer in Schools at WPDI added her unique perspective on the increasing level of violence being reported country wide stating: “In 2021, incidents of physical violence increased from 38% to 59%, while incidents resulting in physical injury have increased to 53% from 27% last year. In addition, 80% reported feeling unsafe in their neighbourhood, an increase of 19% from 2020, with 53% of respondents having felt the impact of violence.

“In relation to the work of WPDI, this year’s research also included the perspectives of our Trainer of Trainees, the young men and women who are diligently working towards becoming leaders, peace makers and community builders as part of our programme. The majority of these young adults reside in the surveyed areas and have reported being victimised in some way by violent crime. We believe that with support from Corporate South Africa, we can continue to support and uplift these young ambassadors.”

At a macro, nation-wide level, these findings reflect the 2021 Global Peace Index research, which found that in terms of overall peacefulness – with ‘one’ being the most peaceful – South Africa is ranked 123 out of 165 countries, with over 50% of people in South Africa seeing violence as the greatest risk they face in their daily lives. Coupled with record-high youth unemployment rates, the scourge of violence remains one of the country’s most pressing issues. 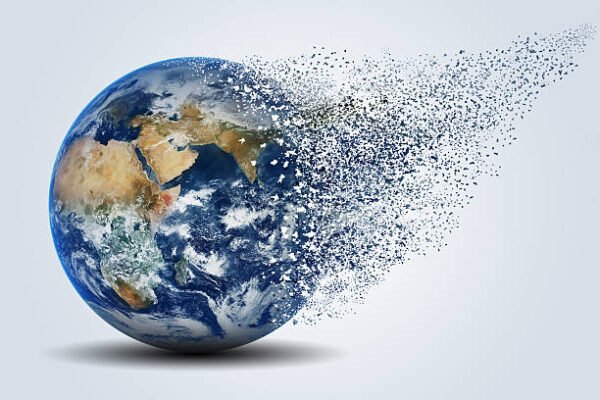