The Spanish league season will resume after a three-month coronavirus lockdown on June 11 with the Seville derby, and the 2020-2021 season will start on September 12, the Spanish Sports Council confirmed on Friday.

The council released a statement saying that the Spanish Football Federation (RFEF) and La Liga had agreed the format for the 11 remaining rounds in the top two Spanish divisions.

It said the season should be completed by July 19, “depending on the evolution of the pandemic.”

Competition will kick off on Thursday, June 11 when Betis play Sevilla. The rest of the league return to action on the weekend of June 13 and 14.

Earlier on Friday, Javier Tebas, the league president told Marca: “The important thing will be to know the end date of the 2019-20 season. The next one will start on September 12.”

“More than 130 people are currently working so that everything can be done in a new format: the travel, the organisation, everything,” said Tebas.

The German Bundesliga has already played three rounds following its restart earlier this month, while the English Premier League and Italy’s Serie A are also set to return in mid-June.

But the top-flight seasons in France, Belgium and the Netherlands have all been ended.

Barcelona led Real Madrid by two points at the top of the table when La Liga was halted in March.

Tebas also said that television viewers would be able to choose whether to watch matches, which will all be played behind closed doors, with virtual sound effects added, an option that has caused debate among fans since the Bundesliga resumed.

He said that he was taking part in a demonstration of the technology on Friday evening and that Javier Guillen, the director of the Tour of Spain, and Carmelo Ezpeleta, the boss of Dorna Sports, promoter of the MotoGP championship had also been invited.

“We want to offer an alternative for the fans – silence, or the virtualisation of the stands. The tests I have seen are interesting, but there will be both options,” said Tebas. 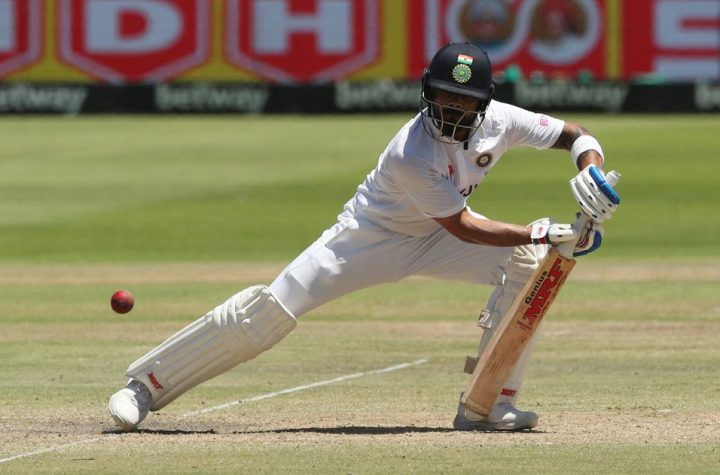