On 4 November 2022 the current Minister of Finance, Enoch Godongwana promulgated the new Preferential Procurement Regulations, 2022 (2022 Regulations) which will take effect on 16 January 2023.

This has been mischaracterised by certain media reports as allowing State Entities to ‘cease BEE’. [1]  This is not correct.  Minister Godongwana specifically responded to these reports confirming the continued application of B-BBEE criteria in government contracting.

As we explained in our article titled South Africa: Public procurement cast into uncertainty by Constitutional Court judgment, in January 2022 the Minister of Finance was given 12 months to draft new regulations in terms of the Preferential Procurement Policy Framework Act (PPPFA) after the Constitutional Court declared the 2017 Preferential Procurement Regulations (2017 Regulations) to be unlawful. (See Minister of Finance v Afribusiness NCP.)

The 2022 Regulations largely repeat the wording found in the empowering legislation, the PPPFA, and do away with most of the additional concepts that were found in the 2017 Regulations.

The 2022 Regulations still require organs of state to apply the ‘80/20’ or ‘90/10’ Price/Preference Points scoring method to each government tender.   The South African market is familiar with the 80/20 or 90/10 scoring system, the 90/10 points allocation must be used for tenders worth over ZAR 50 million.  These tenders should be judged by according 90% of the available points to the adjudication of price, such that the cheapest tenderer scores 90/90. The balance of the points to the score that tenderers obtain is on ‘Preference Points’.  The highest overall points scorer should be awarded the tender (unless other objective criteria justify a different award).

These ‘specific goals’ are defined as ‘contracting with persons of categories of persons historically disadvantaged by unfair discrimination on the basis of race, gender and disability including the implementation of programs of the Reconstruction and Development Programme’.  This wording is copied from the PPPFA.

What the 2022 Regulations arguably do not allow is for criteria related to ‘specific goals’ to be used for more than the 10/20 points in the final evaluation. In other words, the “specific goals” should not be exclusion criteria or prequalification criteria. The introduction of an obligation that 30% of government tenders be subcontracted to disadvantaged groups was the original complaint in the Afribusiness case which led to the 2017 Regulations being set aside by the Constitutional Court.

In fact, the B-BBEE Act and the B-BBEE Contribution Level or score of a tenderer under the applicable B-BBEE Codes will continue to be fundamental criteria in the implementation of ‘specific goals’ by organs of state.

The B-BBEE Act 2003 was enacted to provide a framework for B-BBEE. Section 10 of the B-BBEE Act provides that every organ of state and public entity must apply any relevant code of good practice issued in terms of this Act in developing and implementing its preferential procurement policy. As such, policies developed under the 2022 Regulations that deviate from the methods for measurement of B-BBEE established in the B-BBEE Act and Codes, would fall foul of this provision.

The 2022 Regulations will, however, change many of the existing aspects of public procurement unrelated to B-BBEE that had crept into the regulations published under the PPPFA. Matters, such as evaluation of functionality, pre-qualification criteria, local production and content, subcontracting, cancellation of tenders and blacklisting which were regulated in the 2017 Regulations have been omitted from the 2022 Regulations. These matters were not directly connected to preferential procurement and were generally considered to be beyond the ambit of PPPFA empowering framework, nevertheless they have to date been regulated under these regulations.

These matters are expected to be covered in the Public Procurement Bill which is intended to generally regulate procurement by organs of state. The Minister of Finance indicated in his 2022 Budget Speech SONA that the Public Procurement Draft Bill, (published In Notice 94 of 2020 in Government Gazette 43030 of 19 February) will be tabled before Parliament in this Parliamentary year.

This time frame has been pushed out somewhat. President Ramaphosa during his response to the recommendations of the State Capture Commission advised that the Draft Public Procurement Bill will be finalised and submitted to Parliament by March 2023. This timing was confirmed by Minister Godongwana on 8 November 2022 who also indicated he hoped the bill would be passed in the course of 2023.

We could perhaps expect that in the meantime these general procurement matters previously found in the 2017 Procurement Regulations to be regulated by National Treasury under the Public Financial Management Act through circulars and guidelines.  President Ramaphosa also suggested this in his response to the recommendations of the State Capture Commission particularly insofar as blacklisting of suppliers is concerned. There will however certainly be a gap regarding many of these matters pending the finalisation of the Public Procurement Billand there is a lot of change still expected in the area of government contracting in the coming year.

For more information, please contact any member of the Bowmans Public Law and Regulatory Practice including Claire Tucker and Wandisile Mandlana.

The Different Faces Of Risk

Are Black Friday Specials Useful For Growing A Small Online Business In SA?

How Do Local Equities Stack Up In The Current Environment? 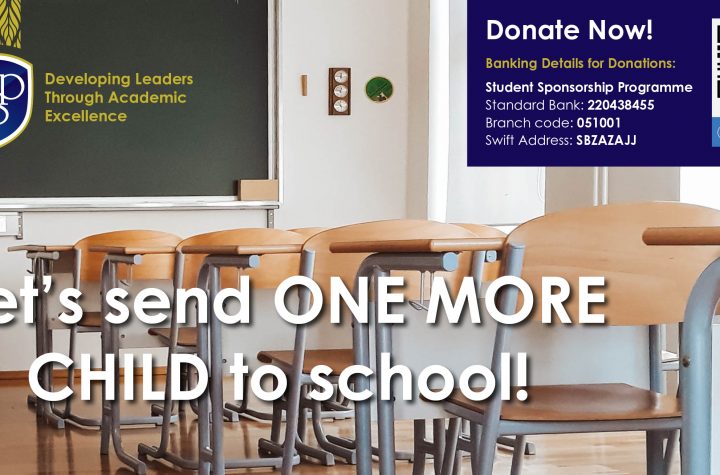