South Africa turns to violence and burning to be heard

The unfortunate tradition that South Africa is known for has reared its ugly head once again. Violence and burning seem to still be the only way the ordinary South African is able to get the attention of the powers that be. From the time he was fighting apartheid, to this day of freedom and self-rule, it seems the only way the man in the street can get those in authority to listen to his cries for help, for service delivery and other rights is only when he turns to violence and burning.

During the struggle for independence, the townships like Soweto were notorious for lynching suspected traitors in their midst. I remember the years gearing up to the release of Mandela from prison, hardly a day passed without the television screens showing someone being lynched. Other news would be of running battles between the police and protestors. At that time, one would say it was understood, freedom is not handed over on a silver platter.

So, why are running battles with police still happening in the South Africa of today? Why are churches being set on fire and roads barricaded with burning tyres? It took more than a week for the Johannesburg Mayor, Herman Mashaba to meet with councillors from various political parties from Alexandra to address their grievances. Alexandra is the township that started protesting over a week ago, with residents demanding to speak with their mayor to hand him a list of their grievances. As of now, the mayor has not met with the residents but the president, Cyril Ramaphosa did.

I am wondering what would have happened had Mashaba just appeared in Alexandra and addressed the people even if it was in the streets where they were gathered. I also wonder if the riots that spread to other parts of the country could have been avoided, had the authorities been listening to the people and given them some answers. Now, so much damage has been realized, to infrastructure, buildings, and lives lost.

A way of responding to the South African people’s needs, especially those needs that border on their very survival must be found and found quickly. People cannot be ignored to the point they feel cornered or pressed against the wall and the only way to release themselves is by exploding in violence. As some are claiming, if these violent episodes are politically motivated, then those politicians who sponsor them should be brought to book. It is wrong for people to be injured and others killed, some left with no homes and public as well as private property destroyed just so a politician or politicians can win the election. It is morally wrong.

But, whatever the reason, the people of South Africa, though their grievances are valid, need to find a better way of making themselves heard. The anger seething in the hearts and minds of these men and women needs to be healed somehow otherwise the society will remain one that only solves its problems with violence and fire from generation to generation. 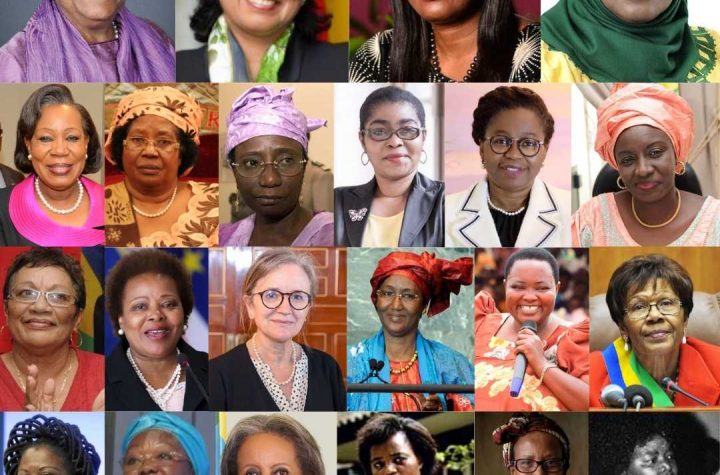 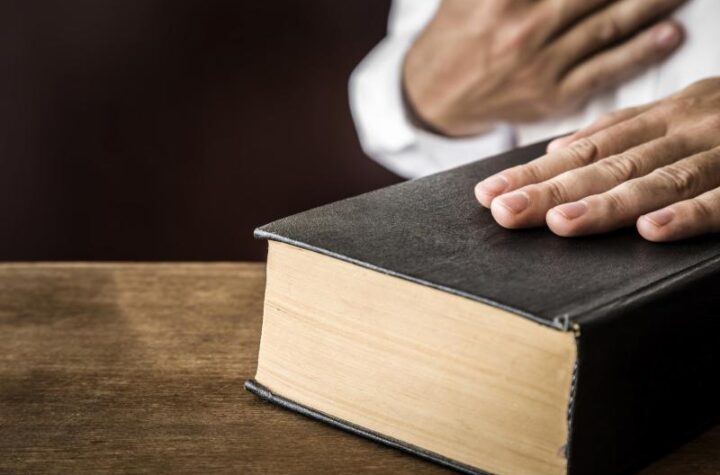 Something to Ponder: The Hippocratic Oath 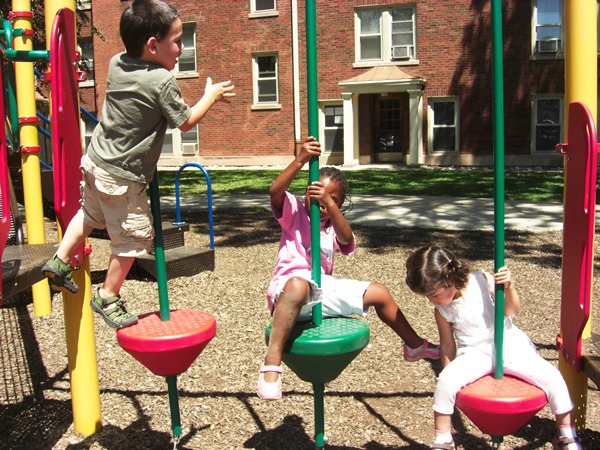 Something to Ponder: Surveillance Cameras to Protect our Children 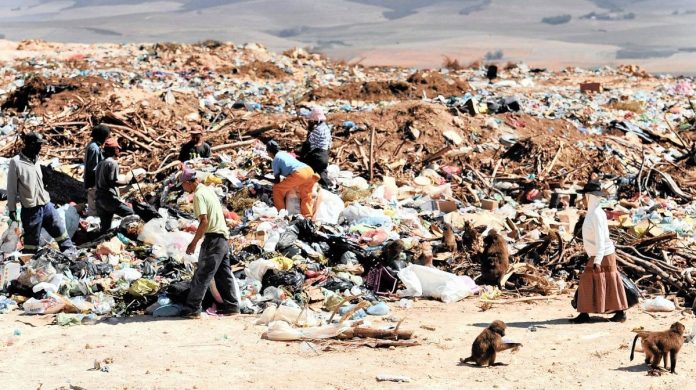 Something To Ponder: Where Is Africa’s Dump Site?