UK-headquartered oil giant Shell has acquired Daystar Power, a Nigeria-based provider of hybrid solar power solutions to commercial and industrial businesses, as it launches its renewable power presence in Africa. The deal, which is subject to regulatory approvals, marks a significant acquisition for Shell which has long been active in the continent’s hydrocarbons market but must look for new sources of growth in light of climate change and the gradual phasing out of fossil fuels. Daystar Power’s co-founders and management team will stay in place as the firm looks to further build its operations in West African markets, while expanding to East and Southern Africa. The firm says it aims to its install solar capacity of 400MW by 2025 in a bid to supply the growing energy needs of commercial and industrial businesses. Launched in 2017, the firm is currently present in four countries and runs over 300 power installations with an installed solar capacity of 32 MW. It plans to further grow its client base in the financial services, manufacturing and agricultural sectors. Existing clients include Seven-Up Bottling Company, Ghandour Cosmetics and UAC Foods. 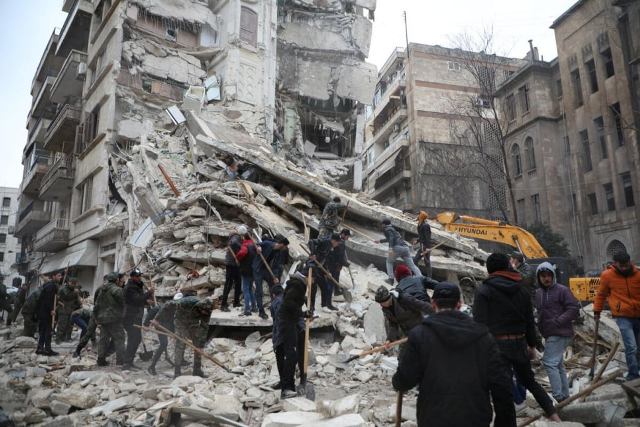 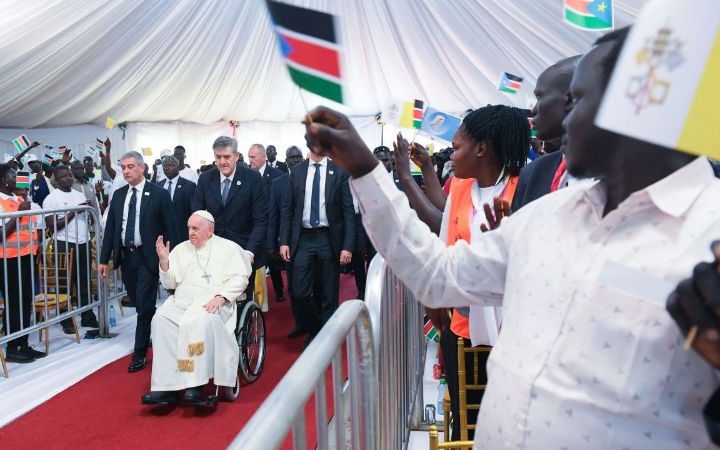 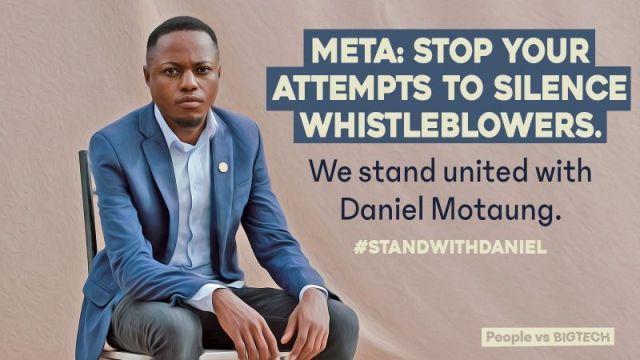 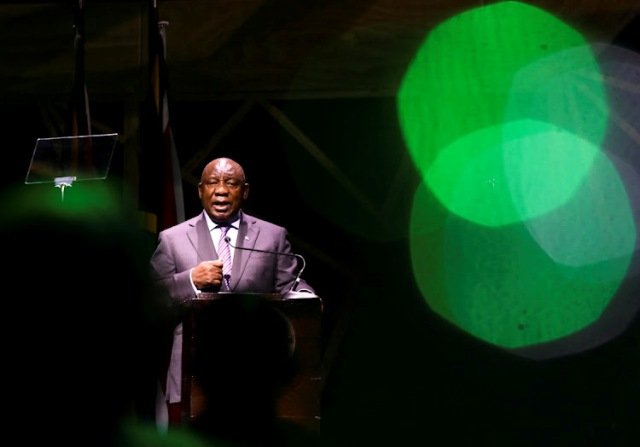 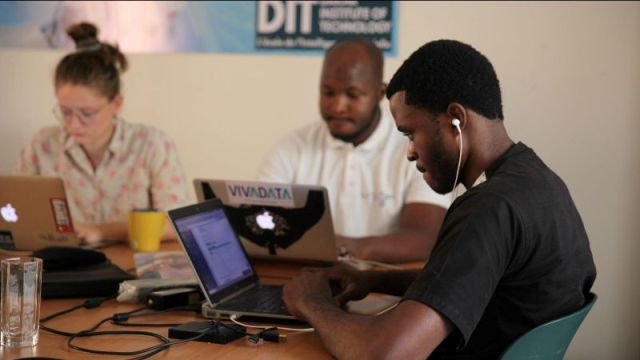 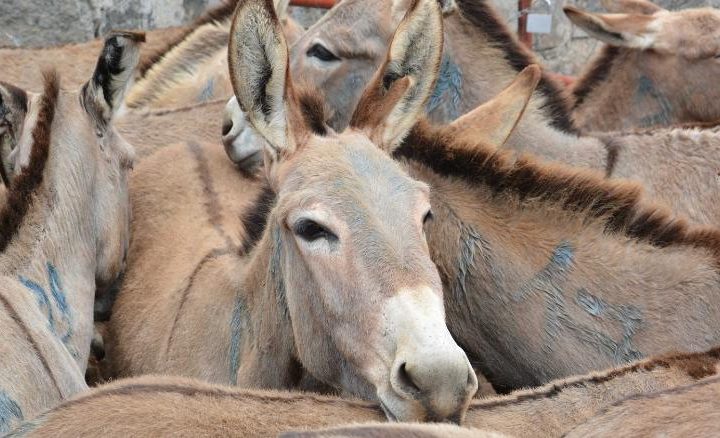 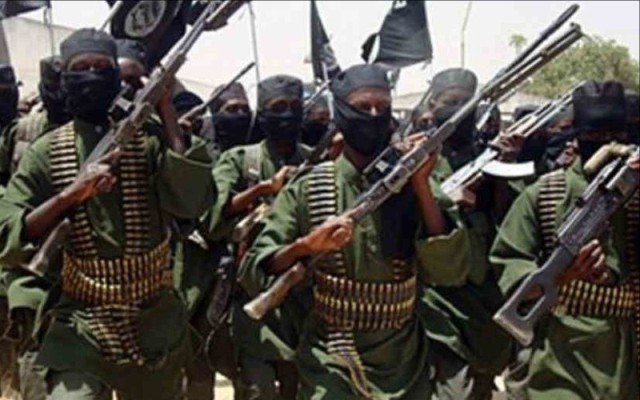 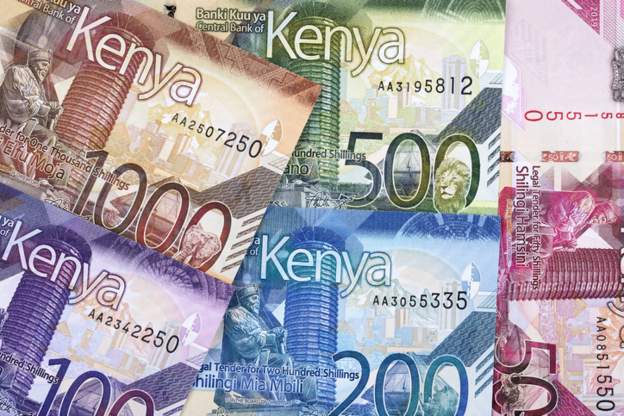 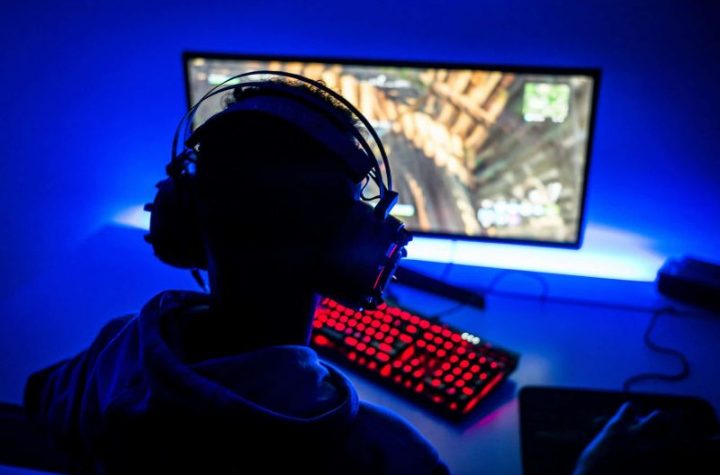 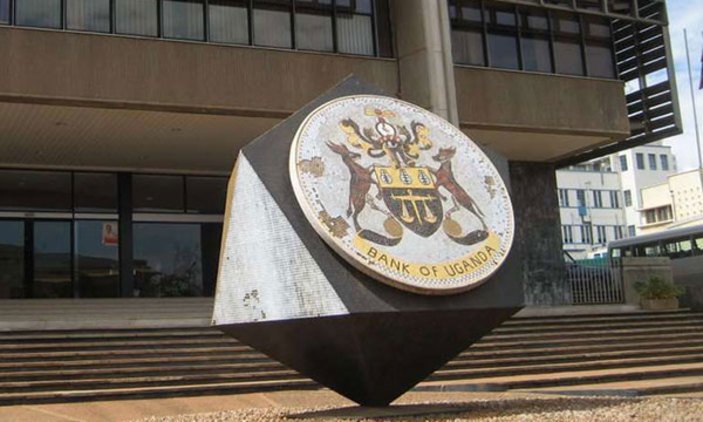