Over 2,200 women working in South Africa’s tourism sector have submitted #IAmTourism photos in solidarity with their sisters for Women’s Day.

The #IAmTourism campaign, running the duration of Women’s Month, is aimed at highlighting the important role that women play in South Africa’s tourism industry and the extent to which their livelihoods have been impacted by the pandemic.

Women working in all areas of the tourism sector – as travel agents, air hostesses, accommodation staff, business owners, tour operators, drivers, game rangers, etc. – have submitted their photographs to the #IAmTourism campaign, bringing a face to the women who comprise 70% of South Africa’s tourism workforce.

“During the month of August, 31 women in tourism will be giving a voice to the affected women in tourism whose voices have been forgotten since the pandemic forced the tourism industry to close,” says #IAmTourism spokesperson, Thembi Kunene-Msimang.

“We are profiling 31 #IAmTourism women from all roles within tourism, all walks of life, all parts of the country. These stories are curated on YouTube, Social Media and on the industry’s ‘South Africa is Travel Ready’ website which was created to showcase South Africa’s readiness as a travel destination and to motivate for the reopening of the destination as quickly and safely as possible,” adds Kunene-Msimang.

A recent survey conducted by SATSA, the voice of South Africa’s tourism private sector, indicated that half of tourism business will be forced to retrench staff by October if leisure and international tourism remains closed.  Based on the survey, a fifth of tourism businesses polled will survive after October if the current situation continues.

Over 90% of tourism businesses rely on international and domestic leisure, with 97% of tourism businesses having experienced a 75-100% decline in revenue since March 2020. The Bureau of Economic Research has forecast that 1.15 million jobs in tourism hang in the balance if South Africa does not open its borders to tourism by the end of 2020. Some 600,000 tourism employees have claimed for UIF TERS since it was launched.

“It is deeply concerning that women appear to have borne the brunt of the COVID-19 retrenchments in tourism. Now more than ever, the women of South Africa need support to become financially independent and to support their families,” says Kunene-Msimang.

“For an industry that has the potential to provide that financial independence and employ low- and semi-skilled women and youth, especially in areas where no other industries operate, it is essential that we bring our voice as women in tourism to bear.

“We call on every woman to provide her inputs on the Tourism Recovery Strategy by 15 August 2020 so that tourism receives attention at the highest levels of government. Our women deserve that much,” concludes Kunene-Msimang.

Women who wish to contribute to the Tourism Recovery Strategy specifically around the empowerment of women in tourism can do so by emailing women@traveltosouthafrica.org. These inputs will be submitted by the #IAmTourism lobby to the Department of Tourism. 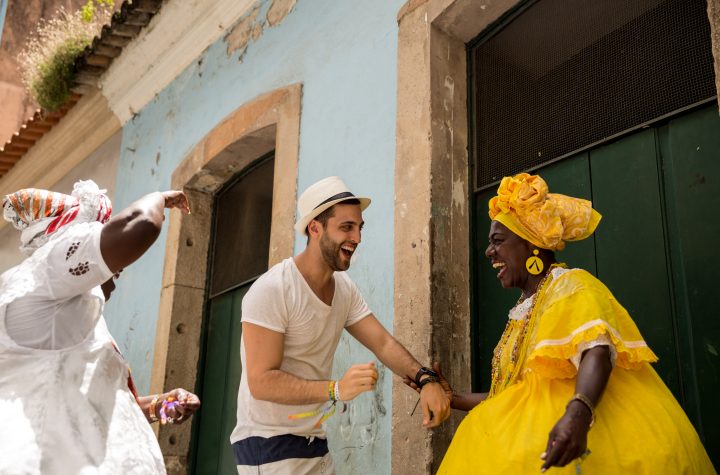 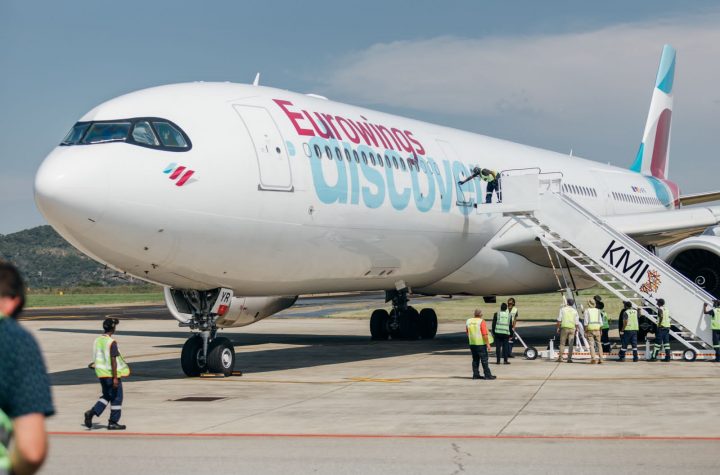 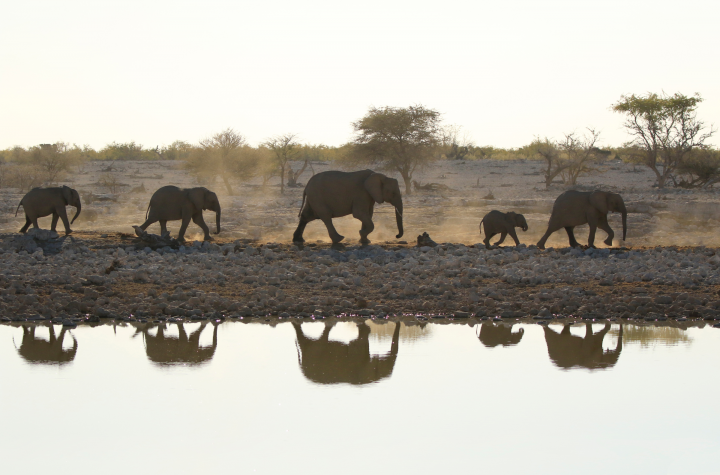 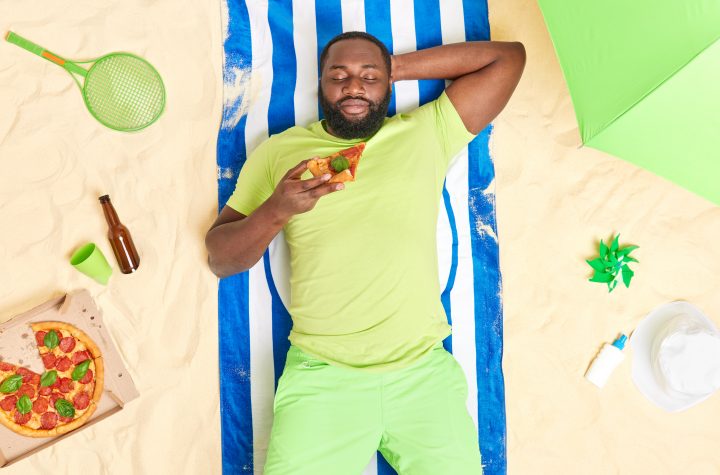 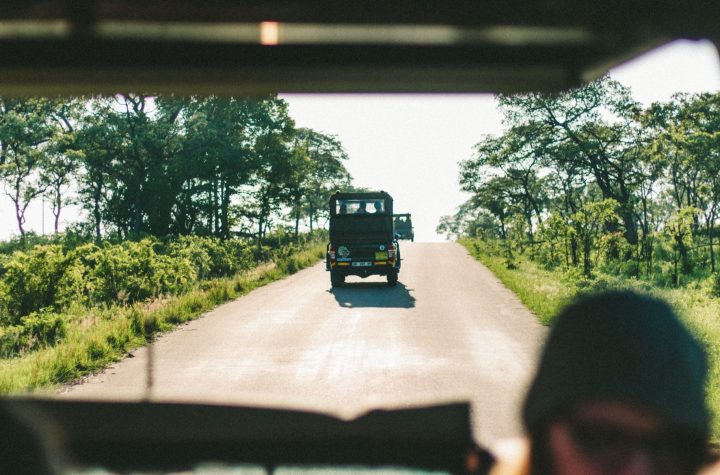 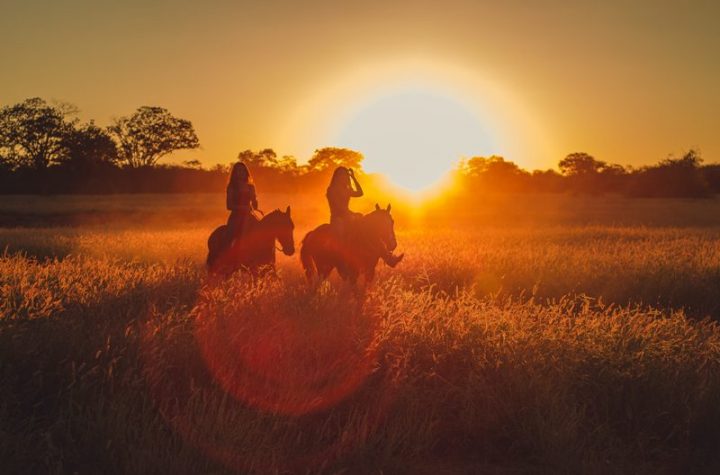