Food rescue organisation, SA Harvest, has celebrated its second anniversary, coinciding with World Food Day on 18 October and two major milestones – the delivery of 11 million meals to hungry people and the imminent launch of a branch in the Eastern Cape.

Alan Browde, SA Harvest Founder and CEO, says that the delivery of over 11 million meals – which equates to more than 15,000 meals every day – was way beyond the organisation’s initial expectations for the first two years. “Our journey has been filled with many milestones, the most significant of which are the long-lasting relationships we’ve created with food donors, benefactors, and most importantly, with more than 200 beneficiary organisations who feed hungry people every day. Aside from these vital and fulfilling relationships, we have also built a magnificent team – men and women who go the extra mile to enable SA Harvest to fulfil and go beyond its objectives.”

SA Harvest operates in six provinces, with branches in Gauteng, Western Cape, KwaZulu-Natal, and now newly opened in George, from which the Eastern Cape operations will be run. Browde notes that the Eastern Cape has always been on SA Harvest’s radar. “It’s one of the most depleted regions in our country and we’re excited that we’re able to do this with the backing of important stakeholders in the region.”

Reflecting on key lessons learnt on SA Harvest’s two-year journey, Browde says there have been many, “but perhaps our main learning in the space we work in, is the inspiring revelation of the number of truly amazing South Africans who, under their own financial and other pressures, are prepared to give so much of their time to help others. Here I must single out our beneficiaries, who, in most unselfish ways, work day and night to feed the millions of hungry people in our country.”

Browde also acknowledges that rescuing and delivering millions of meals over two years has required the development of an extensive logistics network, powered by a highly effective tech platform. “We’ve been hard at work creating a custom-built digital platform that provides technology solutions to the dual problem of hunger and food waste – and we’re now gearing up for its implementation.”

Once fully implemented, the platform will provide SA Harvest and all its collaborators with technology that enables efficiency in the rescue of surplus nutritious food or food nearing end-of-shelf-life. It also facilitates compliance with food safety guidelines, visibility and transparency, and enables collaboration with partners at every step of the rescue journey – food donors, logistics companies, other food rescue organisations, and beneficiaries.

Beyond how technology is optimising operations, SA Harvest is also exploring other ways that technology can be innovatively used. This year, the organisation partnered with software solutions company, Synthesis, to develop a tool that gives people a voice in the #UnionAgainstHunger campaign. “We recognise that technology will be the underpinning factor in ending hunger in South Africa, and we’ll soon be announcing further innovative initiatives,” Browde says.

SA Harvest’s two-year learning curve has also seen an increased emphasis on collaboration, and the team is actively developing dynamic partnerships, which this year have primarily focused on problem-solving. Partners, such as the Sharks, HelloChoice and the OneFarm Share initiative, tashas, Vida e Caffè, Liberty, and Hart, have helped spread the word of the need to feed people in South Africa, and have leveraged synergies and ensured that the collaborations deliver value to both partners.

SA Harvest encourages all private enterprises in South Africa to consider contributing to its efforts to ensure that the fundamental right of every South African to sufficient, nutritious food is upheld. Browde notes that often companies have surpluses that they don’t realise could be useful to SA Harvest – and that donations don’t necessarily come in the form of food or money, including gas for cooking and fuel for delivery vehicles.

Browde says, “SA Harvest’s mission is to end hunger in South Africa and our three-prong strategy – food rescue, systemic intervention, and technology solutions – has come together in ways that we could not have imagined in the last two years. We welcome partnerships and collaborations in all shapes and forms, and we congratulate other organisations who are doing such commendable work in the food space, such as Ladles of Love and, of course, our beneficiary organisations. We look forward to working with our existing and new partners to further develop these interventions in all three spheres that will ultimately realise our mission.” 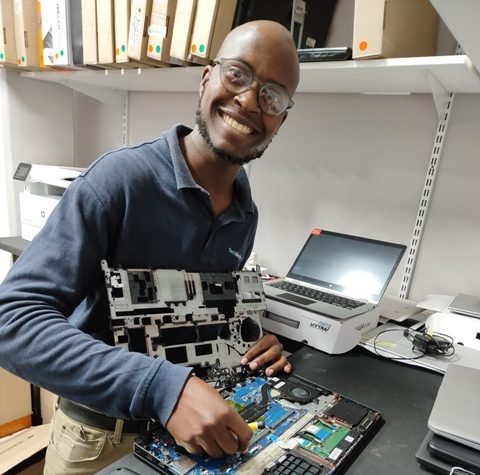 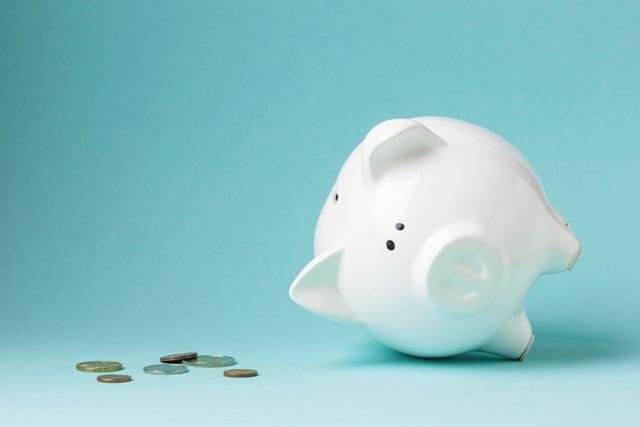