The SARB’s Monetary Policy Committee (MPC) is set to increase the repo rate at the November meeting but just how much is up for debate, according to Finder.com’s latest SARB Repo Rate Forecast Report.

90%, or 18 out of 20 economists, academics, and property specialists forecast a rate hike with two panellists (10%) predicting it will hold.

55%, including independent economist from Carpe Diem Research Services Elize Kruger, think the rate will increase by 75 bps or more but just 35% are in favour of a rate hike that steep.

“I think the SARB will follow the Fed by hiking 75bps at this meeting, though my view is that the upper turning point of the current headline CPI cycle has been reached…. Thus on a forward-looking basis, headline CPI will moderate into 2023 (here and globally) and should provide room to taper the magnitude of the hike to 50bp,” she said.

Most panellists (55%), think the rate should increase by 50 bps or less. Old Mutual Multi-Managers strategist, Izak Odendaal, says the MPC will and should increase the rate by 50 bps given the Federal Reserve is likely to start slowing the pace of increases as US inflation eases.

“This takes pressure off the SARB, and allows it to focus more on the domestic inflation outlook. With core inflation still solidly in the target range, South Africa does not need rates to rise substantially from here. Therefore, the SARB can also slow the pace of hikes, and is also close to the peak of the current cycle.”

However, Oxford Economics economist, Jee-A van der Linde, thinks the MPC should increase the rate by 75 bps given it will want to see compelling evidence of slowing inflation.

“Assuming a slow pace of disinflation ahead, we forecast a 75-bps increase in the November meeting followed by an additional 50-bps rise in the policy rate in Q1 2023, which will see the repo rate reach 7.5%,” he said.

Over half (53%) of the panel thinks inflation will fall within the target range in Q2 of 2023 and over a third (37%), including Investec’s chief economist Annabel Bishop in Q3.

However Bishop thinks an even bigger rate hike is prudent for the interest rate to get there.

“We continue to expect that SA will hike its interest rates by 100bp on 24th November, with the Federal Reserve Bank hiking by 3.75% so far in the current cycle, and the SARB only by 2.75%.

“The MPC’s last meeting this year is in November, but the FOMC meets again in December. By the end of the year the FOMC likely have hiked rates by 5.50% in the current cycle, and SA by 4.75%, with the MPC likely to discuss a larger hike than 100bp in November particularly given the higher end rate now signalled by the FOMC, and so could surprise on the upside. A narrowing interest rate differential between the US and SA leads to rand weakness against the US dollar.”

On the other end of the spectrum CEO and chief economist at Antswisa Transaction Advisory Services Miyelani Mkhabela is forecasting a 25 bps increase, arguing that with inflation above 7% managing price stability is the priority.

“The global food crisis has been partially made worse by the growing number of food trade restrictions put in place by countries with a goal of increasing domestic supply and reducing prices, while South Africa portrays poor economic development planning for food security as the main inflation contributors are bread and Cereals, Meat and Milk, eggs and cheese.

“South Africa needs to prioritise economic development and fiscal allocation to change food dependence from imported products… we are importing too many food products that can be produced locally.”

However the rate is then predicted to hold for some time before dropping in 2024 – roughly half the panel gave their forecasts this far in advance, with 67% expecting to see decreases in the first half of 2024 and 80% in the second half.

80% of panellists think a recession is in store. 60%, including University of the Free State associate professor Johan Coetzee, think it will happen by the end of 2023.

“There are just too many factors currently at play that do not bode well for the South African economy. Unfortunately, the direction of our interest rates is largely out of our hands, although a large portion of the inflationary pressure is driven by local supply side factors.

“Be that as it may, the higher interest rates, coupled with supply side concerns related to electricity, water, and labour productivity, will result in many empty promises from the political elite in the lead-up to the general elections in 2024. The current government is too broke and ethically inept to put any meaningful policy in place that will ensure that the country does not escape the worst of a recession in 2023.”

You can read the full report here: https://www.finder.com/za/sarb-repo-rate-forecast

Five Tips To Get Financially Fit This Summer

The Truth About Leaving Debt Review

Access To Business Funding Is Key To Growing Your Retail Business 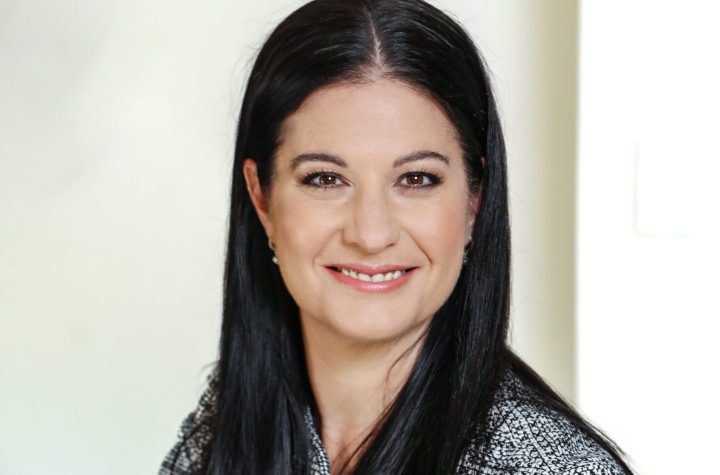