Women; particularly those responsible for young children, are amongst the most vulnerable members of South African society. This finding was reflected in a recent study, commissioned by RCS in partnership with BNP Paribas and the Whitaker Peace & Development Initiative (WPDI). To this end, the RCS virtual Gugs Race, will return on 16 December 2021 for its 22nd year, raising awareness around the plight of South African women and gender-based violence (GBV).

Just under 60% of the study’s female respondents reported that they had been victims of gender-based violence (GBV); with verbal and physical abuse being amongst the most common forms of violence.

As Regan Adams, CEO of RCS elaborates: “Our inaugural survey revealed statistically what we knew to be a reality on the ground – at least half of South Africa’s female population live in fear for their lives on a daily basis. It is a reality that must be confronted, challenged and changed. The RCS Gugs Race has brought together runners from diverse communities for over two decades now, and every year we see support for this event growing. Let us never underestimate the power of a collective goal.”

Aptly scheduled for Reconciliation Day – a public holiday that centres around national unity – the RCS Gugs Race will take place virtually, uniting runners and supporters of the national fight against what President Cyril Ramaphosa has called, the ‘second pandemic.’ Individuals of all fitness levels are welcomed to participate by completing a family-friendly 4km or 10km route, anywhere, at any time of the day.

Entries cost R100 per person, of which 10% will be donated to The Amy Foundation – a non-profit organisation committed to developing and empowering South African youth from challenged and vulnerable communities. Entrants will also receive a special 20% off on selected sneakers and trainers, courtesy of Superbalist, RCS’s newest retail partners.

“The annual RCS Gugs Race is a continuance of the 16 Days of Activism against Gender-Based Violence initiative. We advocate for the fact that activism; in all its forms, should go beyond a specified time period – it should become the personal endeavour of every South African. Our main objective is to contribute towards positive change by raising funds for the empowerment of young girls and women. To achieve this, we are proud supporters of the Amy Foundation,” comments Regan Adams, CEO of RCS.

Entrants can register to participate on https://entrytime.com/Home.aspx. 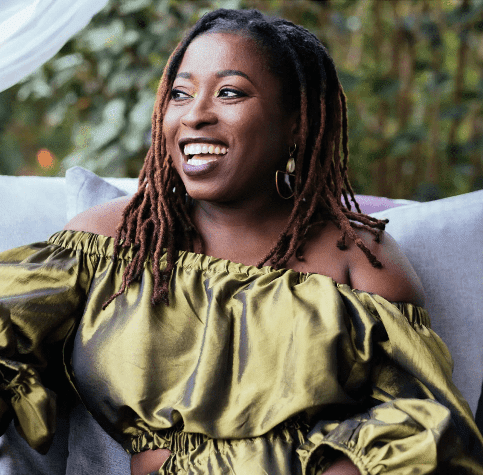