It appears a number of inmates have escaped from Malmesbury Prison in the Western Cape.

While the Correctional Services Department has not officially confirmed the breakout, Eyewitness News has established that an alert was sent to truckers to be aware that escaped inmates had hijacked a truck.

A high school principal in the area has also confirmed to EWN that several suspected inmates had been spotted on the premises and that some were taken into custody. 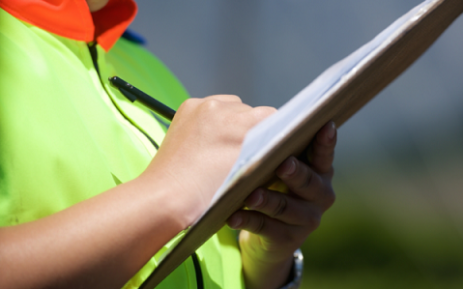