Kenya has lost 80 billion shillings ($752 million) so far in tourism revenue, about half of last year’s total, due to the coronavirus crisis, its tourism minister said on Monday.

The sector is one of the leading sources of foreign exchange, earning 163.56 billion shillings ($1.54 billion) last year, which had been expected to grow 1% in 2020.

Tourism Minister Najib Balala said things would get worse before they can improve. “The second half is almost as good as zero. So we have a major problem,” he told reporters after launching his ministry’s study on COVID-19’s impact.

The estimated losses include cancelled bookings for the high season months of July-October, said Mohammed Hersi, the chairman of the Kenya Tourism Federation, a private sector lobby.

Kenya, which so far has confirmed more than 6,000 cases of the disease, shut its airspace to commercial flights in March. It has also banned movement into and out of the capital Nairobi and the coastal resort city of Mombasa.

“The entire tourism sector is out of business. There are major job losses,” Balala said. “We are on our knees.”

Resorts will be required to observe strict social distancing and hygiene measures to curb the spread of the virus once they reopen, Balala said, without giving any timelines.

The government has also ordered all bars and nightclubs to be closed and it has imposed a daily, nighttime curfew to curb the spread of the virus.

Despite its wide variety of tourist products, Kenya attracts fewer visitors than competitors like South Africa due to frequent political upheavals and insurgent attacks.

Between 2012 and 2015, visitor numbers and tourism earnings fell after a spate of attacks claimed by Somalia’s al Qaeda-linked al Shabaab, which wants Nairobi to pull troops out of Somalia.

A reduction in attacks in the years that followed allowed the sector to rebound. 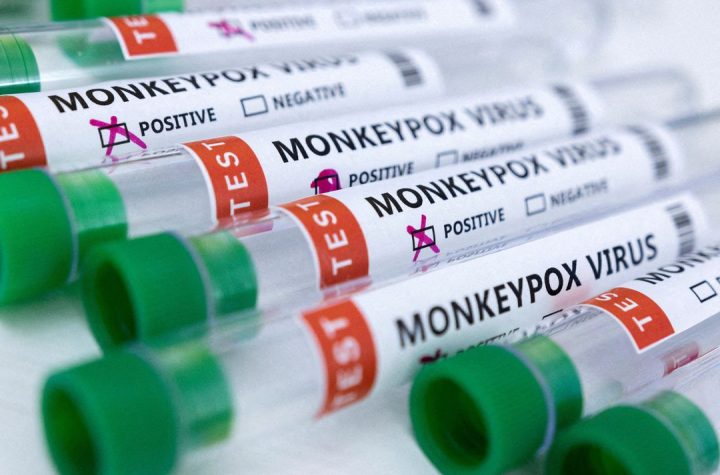 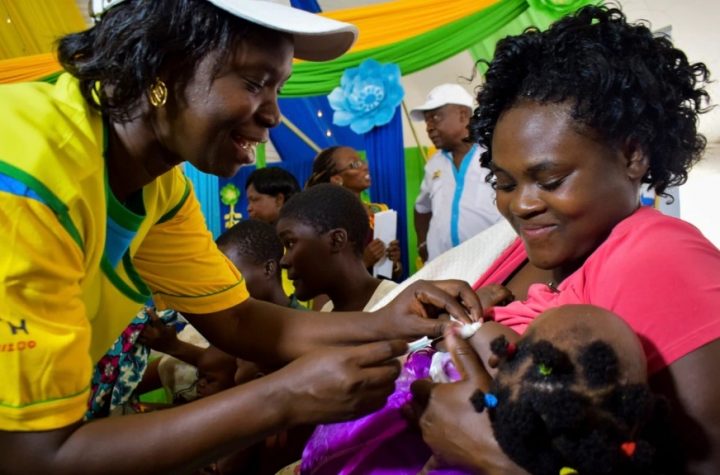 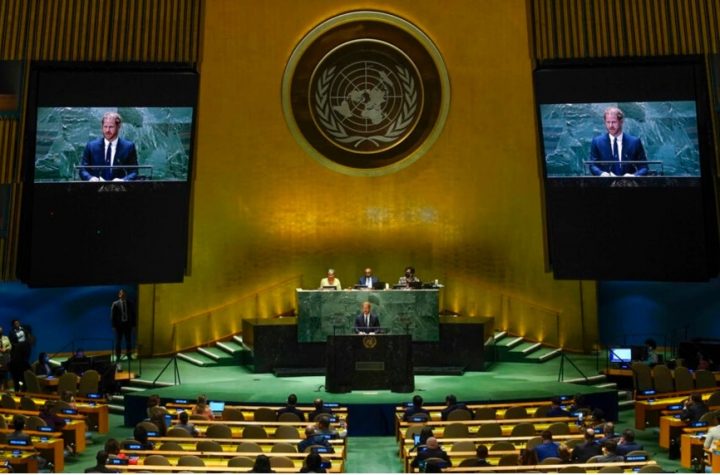 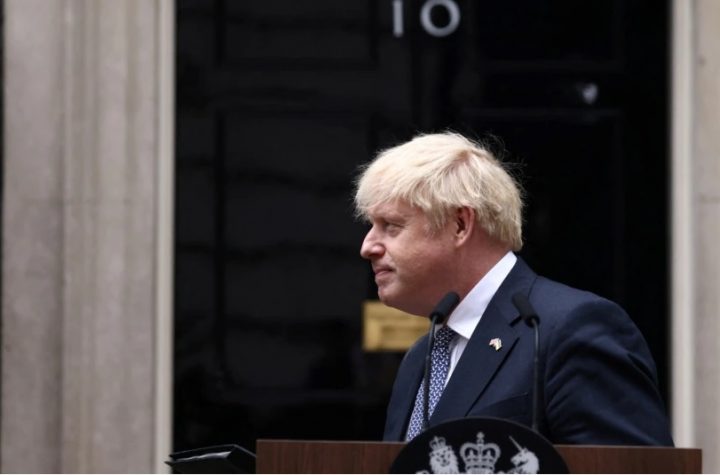 Joburg Film Festival To Return In 2023