All of which increases the likelihood that they’re staying in homes. From the day the pandemic was declared on March 11 through August 11, new guests hailing from more than 200 countries and regions around the world have booked their first stays on Airbnb.

Notable trends among these new-to-Airbnb guests include:

Other noteworthy characteristics include where these new guests are going. While they hail from over 200 countries and regions worldwide, the US claims by far the largest share—nearly 40 percent—in both origin and destination. Specifically:

The fact that so much of this is the same leads us to notice what’s different, such as the likely popularity of France, Spain and Italy as cross-border but close-by destinations for Europeans, and the same being likely for American travelers visiting Mexico.

We’re gratified by these new bookers and we can only assume that these new guests are choosing Airbnb because they’re seeking accommodations that are private and safe in locations that are more remote or more convenient. Thanks to the ease with which most people can host, we’re able to have listings in places where hotels can’t afford to have rooms. 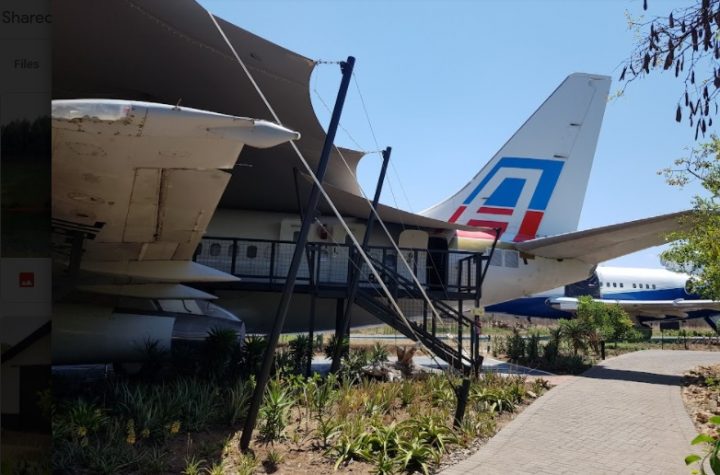 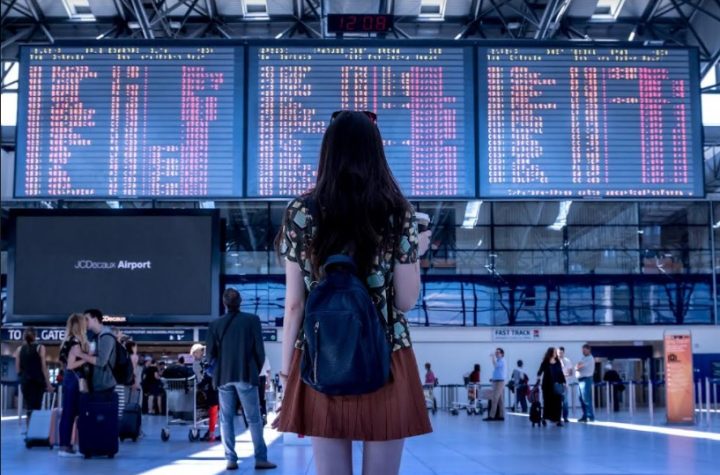 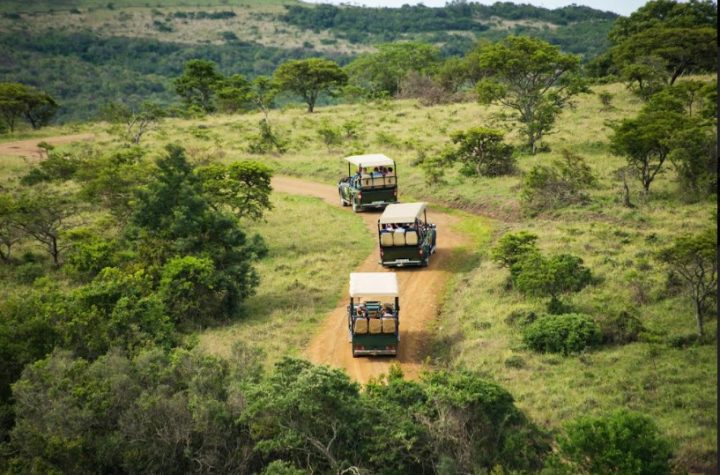 Top Local Spots To Take The Family This Summer Holidays 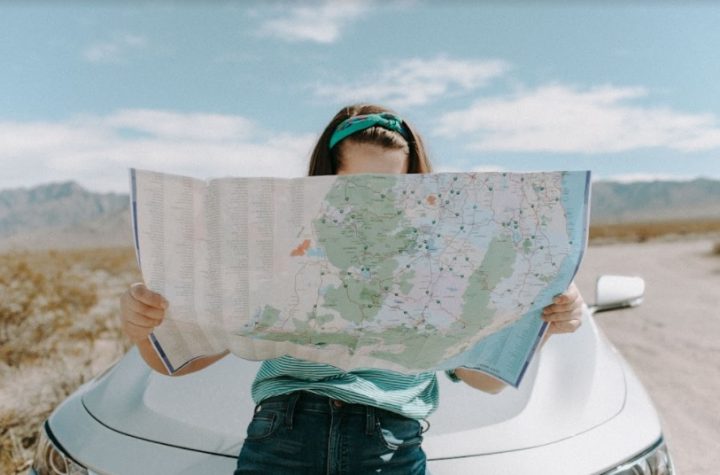 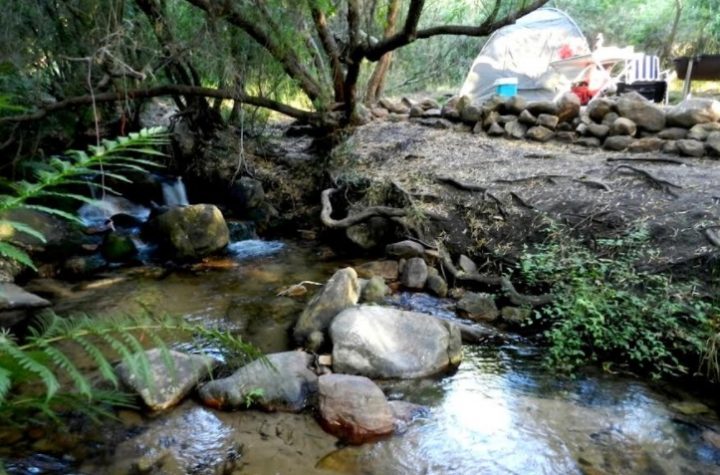