People can get very attached to their belongings, especially to belongings that they have invested in financially, or belongings that serve a useful function. The practice of giving human characteristics to nonhuman objects is so common there’s even a term for it: anthropomorphism.

A new survey by Dialdirect Insurance has found that 44% of South Africans surveyed have named their cars. The majority of cars with nicknames reside in Gauteng, followed closely by Kwa-Zulu Natal.

According to Bianca de Beer from Dialdirect: “Naming your car is such a popular practice these days that there are even websites dedicated to car name generators, where you can answer a series of questions about your car and your motoring likes and dislikes to help you hone in on the best name. There’s even a day of the year dedicated to the practice, 2 October is Name Your Car Day.”

When looking at the data, there’s a big difference between men and women’s naming preferences. Women are 65% more likely than men to indulge in this anthropomorphic behaviour.

“This could indicate that women were more likely to form an emotional connection to their vehicles, or perhaps were looking to build trust in their cars. A study conducted in 2014 published in the Journal of Experimental Social Psychology found that the act of naming a car leads to an increase of trust in the vehicle,” says de Beer.

There also seems to be a distinct preference for bestowing cars with female names as opposed to male or gender neutral ones. Historically this seems to be part of a larger trend of naming things after women, such as storms, ships and boats.

“Lola, Qhawekazi, Betsy, Tatiana, Sally, Sindi and Sandy the Sandero were just some of the car nicknames we came across in the survey,” says de Beer.

As for the most common nickname, ‘Snowy’, seems to be a popular choice for white cars and the nickname, ‘baby’, was assigned to many cars too.

While these names might not be winning the popularity contest, they certainly won points on uniqueness and creativity: Tokolo, Sgoloza, Wizzle Nizzle, ToyBoy and Stiletto.

If you are looking to name your car, you’re not alone, Beyonce has reportedly called her Jaguar Honeybee, David Beckham named his Jeep, Jeepers Creepers, and Barack Obama’s presidential state car became known as The Beast.

Here are seven tips from Dialdirect for giving your car a name:

1. Take your time:  You shouldn’t be in a rush to come up with a name. Wait a little while and before you know it, an appropriate name will come to you: 90-Max (can’t go over 90kms per hour), Leftie (always pulls to the left), The Leaker, Rust Magnet, Guzzler or Too Much (a car you paid too much for). Sometimes it takes a few months to work out the essence of a vehicle’s ‘personality’.

2. Decide on male, female or gender neutral: Certain cars seem to embody the characteristics of a particular gender, while others have a made-for-anybody vibe. Of course, gender-neutral works too.

3. Cheat and use the Internet:  When in doubt, just Google it.

4. Lead it with a prefix: One way to give a car more personality is to start its name with Mr., Mrs., Miss or any number of other humanising titles. If your car exudes a sense of royal dignity, try Baroness Von Nissan, Prince Peugeot or The Duchess of Daihatsu.

5. Combine the colour with the shape/size/overall impression: Colour says a lot about a car. Red suggests action, for example. Size creates its own impressions too.Then there’s the shape – does your vehicle look like a box, a bug, a predatory animal or a bubble? Is it rounded, squarish or a low-slung rectangle? Does it remind you of anything other than a car?

6. Use active words: Cars move, and a car’s name should make this abundantly clear. While it’s acceptable to call a car Dusty if it never leaves your garage, car names should convey a sense of powerful movement.

7. Give up and try a personalised plate instead: Let’s face it – giving an inanimate object an affectionate, kooky or deep and meaningful name isn’t for everybody. But you can express your personality, your viewpoints and your relationship with your car in other ways like a personalised license plate. 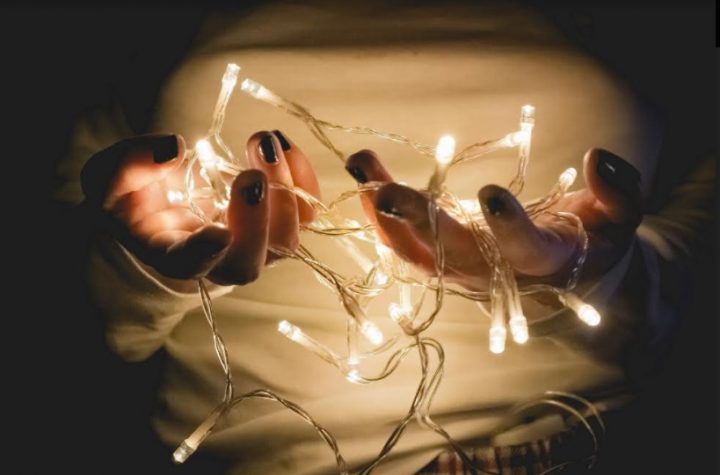 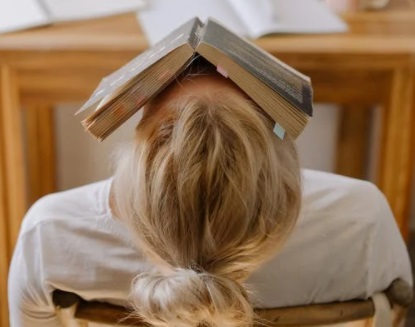