It’s been revealed that former President Robert Mugabe left behind $10 million and a number of other properties, but there is no will naming his beneficiaries.

On Tuesday, state media published a list of his registered estate, which is smaller than many had presumed.

It’s reported the estate was registered by Mugabe’s eldest daughter Bona Chikore in October, a month after her father died.

It includes $10 million held in a local bank account, several houses, 10 cars and a farm.

Independent reports during Mugabe’s time in office suggested his family-owned up to 13 farms, though some were said to belong to relatives.

The Herald said no will had been found and a meeting has been scheduled for Thursday to appoint an executor to settle the estate. 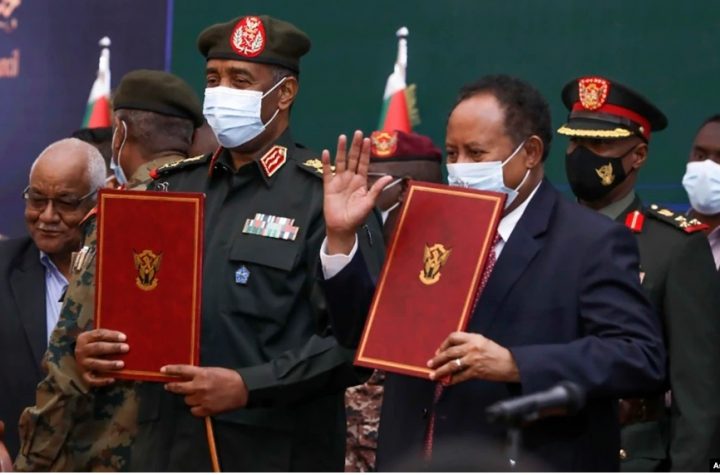