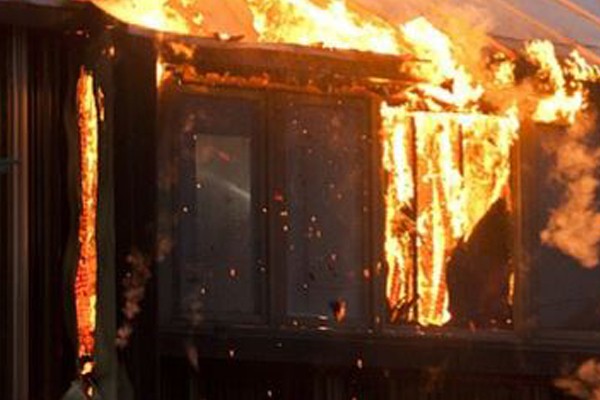 A mother and her three-year-old child died on Monday night in an informal dwelling fire in Bethelsdorp in the Eastern Cape.

The blaze broke out in the Danny Jordaan informal settlement in Bloemendal. It is unknown how the fire started.

“It is alleged that at about 10 pm, the neighbours of the Danny Jordaan informal settlement in Bloemendal, heard frantic screams for help.

“When they went outside, they saw the home on fire. The deceased are unknown at this stage and police have yet to trace their next of kin,” Naidu said.

Pupils Can Access Meals At Any School, Says Department

From Home Offices To Home Gyms: Embracing The New Normal