England stand-in skipper Moeen Ali smashed a blistering half-century and picked up two key wickets in the West Indies chase as his side squared the five-match Twenty20 series at 2-2 with a 34-run victory in the fourth game in Bridgetown on Saturday.

Moeen (63), who was filling in for the injured Eoin Morgan, powered England to 193-6 on a slowish wicket at the Kensington Oval after some fine early work from Jason Roy (52) and James Vince (34).

The left-hander was particularly severe on Jason Holder (3-44), hitting the seamer for four consecutive sixes in the 18th over as he raced to his fifty in 23 balls.

“We started well at the top and finished really well. This is exactly what we want – to put the bowlers under pressure… I went from not being able to hit the ball and then a couple of shots, you get the momentum and you keep going,” said Moeen.

Brandon King (26) and Kyle Mayers (40) gave the hosts a fast start but the Windies momentum was halted by Moeen (2-28), who removed both openers before a wicket apiece for fellow spinners Adil Rashid (1-28) and Liam Livingstone (1-18) helped England home.

“It was a game of two halves. It spun in the night but did not do much when we were bowling,” said West Indies captain Kieron Pollard.

“We let it slip towards the back end. That’s the nature of T20 cricket, it takes only a couple of balls or hits to take the game away. They got the extra 20 runs to put the game beyond us.”

The decider will be played at same venue on Sunday. 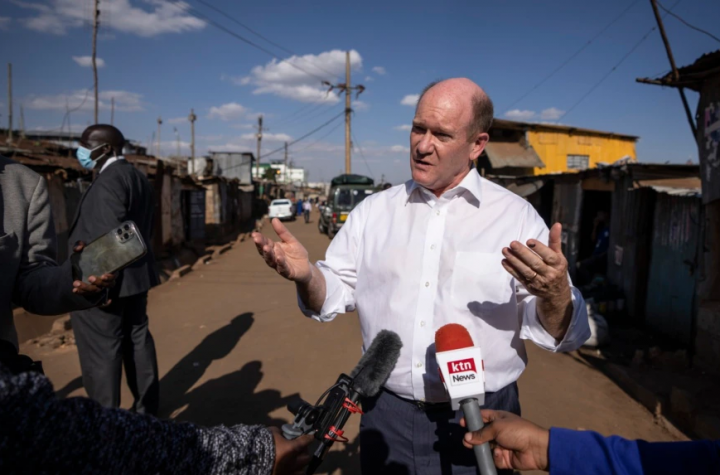 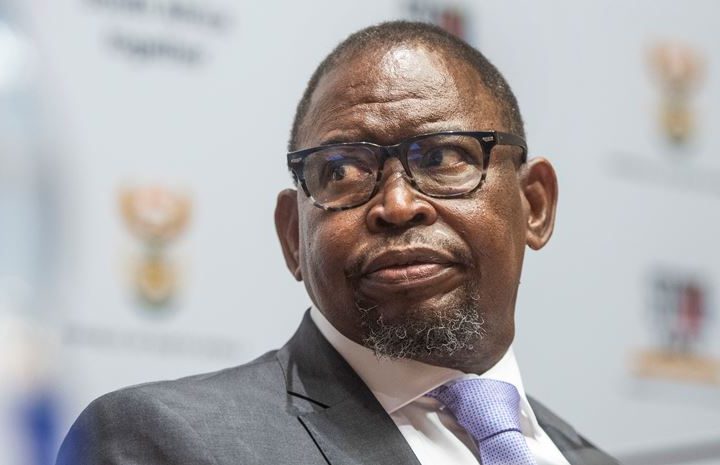 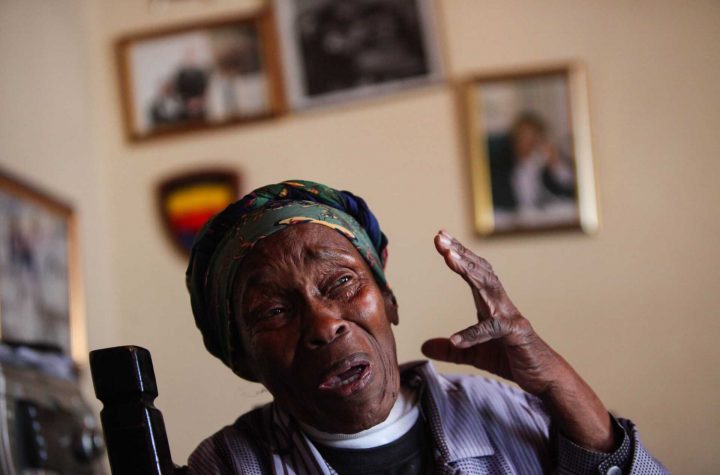