Somalia’s opposition leaders say they no longer recognise President Mohamed Abdullahi Mohamed after his term expired without a political agreement on a path towards elections to replace him. The Horn of Africa nation was supposed to hold indirect elections before February 8, but the deadline was missed as the central government and federal states failed to break a deadlock over how to proceed with a vote. It now confronts a political crisis alongside a deadly rebellion, a locust invasion, and serious food shortages. A coalition of opposition candidates urged the president, better known by his nickname Farmajo, to “respect the constitution” and ensure a peaceful transfer of power in the fragile country. The group is allied against Farmajo but comprises candidates running individually for his job, including two of Somalia’s former presidents. They called for the creation of a transitional national council comprising the speakers of parliament, opposition figures, regional leaders, and civil society groups to steer the country through this period. There was no immediate comment from the presidency. 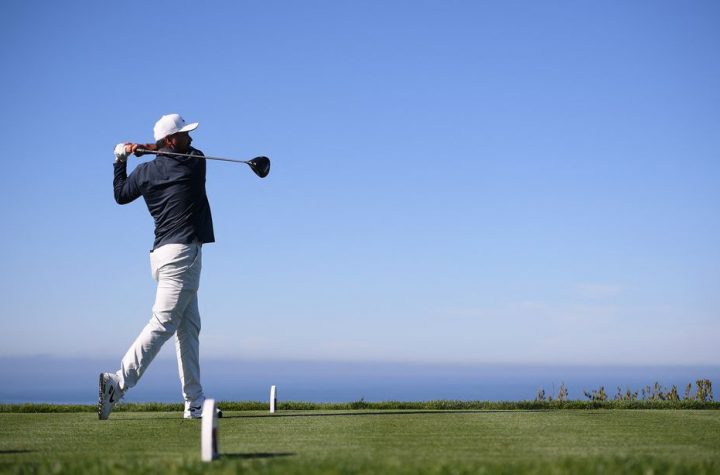