Mali’s interim President Assimi Goita has been targeted in an attempted stabbing attack after Eid al-Adha prayers at the Grand Mosque in the capital, Bamako. The interim leader was whisked away from the scene and later on Tuesday, announced that he was doing “very well” following the attack. “That’s part of being a leader, there are always malcontents,” Goita said in a statement broadcast on state television. The attack happened as an imam was directing worshippers outside the mosque for a ritual animal sacrifice. Al Jazeera’s Ahmed Idris reporting from Abuja, Nigeria, said on the ground reports suggested the attacker “posed as an usher” for the mosque. “When Goita was passing by, he [the attacker] lunged at him. Another report said he was stabbed in the arm, but these are not confirmed yet,” Idris said. Goita, 38, was sworn into office last month despite facing a diplomatic backlash over his second power grab in nine months. 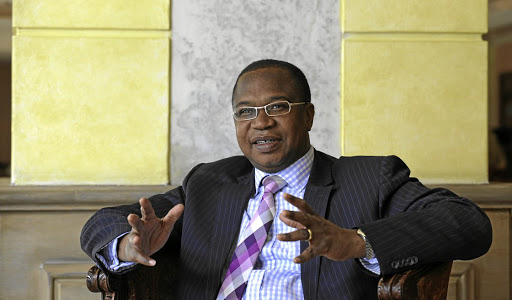 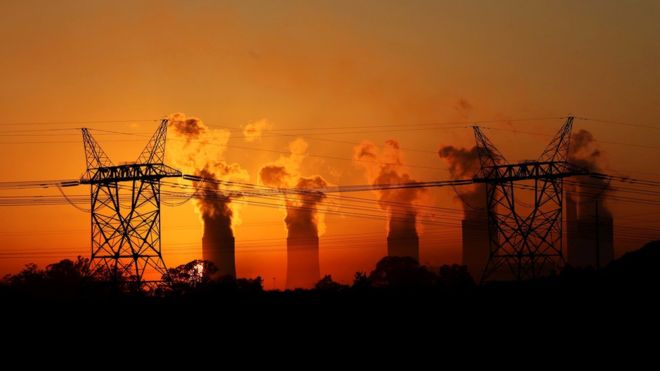 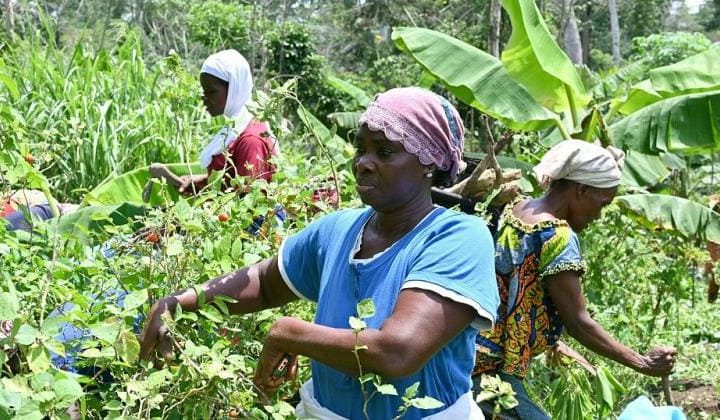 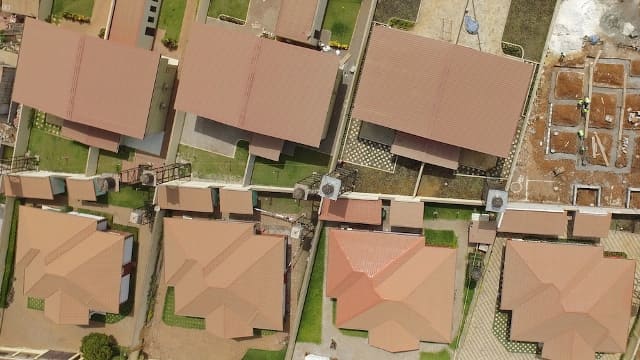 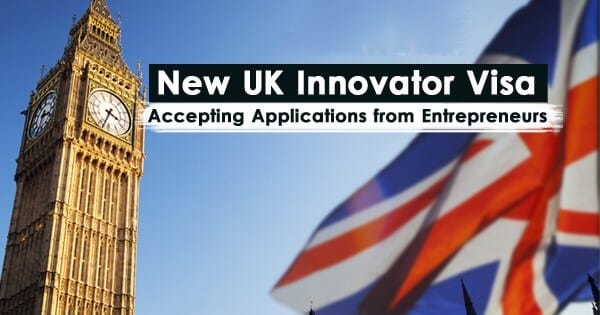 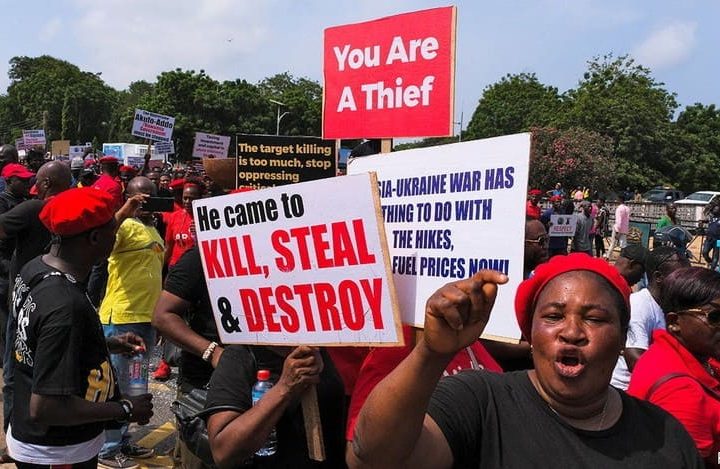