Eskom has implemented stage one load shedding which is expected to last until 9 am on Sunday morning.

Eskom has been implementing rolling blackouts across the country, saying they are necessary to create capacity to replenish water reserves.

The power utility has also attributed the power cuts to wet coal. 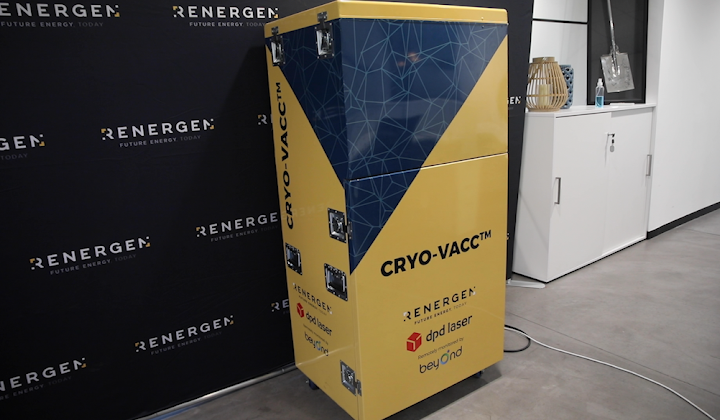 Next Batch Of Vaccines Arrive On Saturday – Mkhize

Zuma Corruption Case Back In Court