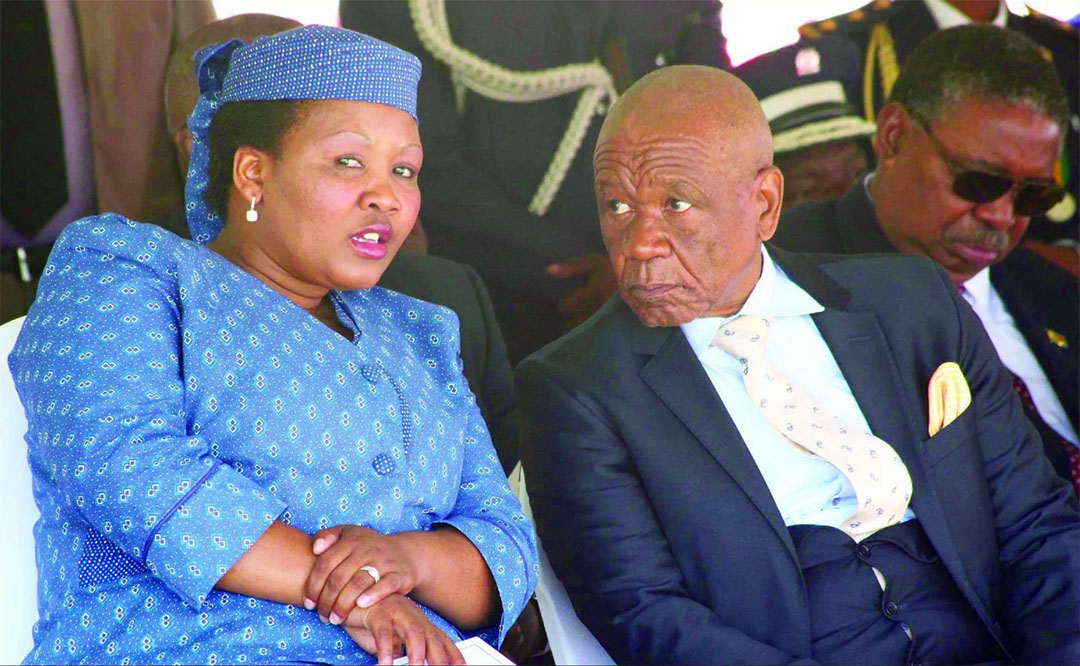 Maesaiah went missing last month after she was asked to hand herself in to police for questioning regarding an investigation into the killing of Lipolelo.

Lipolelo was shot dead outside her home in Maseru in 2017 during tense divorce proceedings.

Maesaiah is expected to remain in police custody until she appears to in court.

Thabane’s Murder Charges In Spotlight After Resignation As Lesotho PM

Caught In Trump-china Feud, Who Leader Under Siege