Ivory Coast has recorded a case of Ebola the first occurrence of the deadly disease in the country in nearly three decades. Officials at the Institut Pasteur confirmed the case after testing samples taken from an 18-year-old Guinean woman, health minister Pierre N’Gou Demba said on RTI state television. She left the city of Labe in Guinea by road, arriving in Ivory Coast on Wednesday, he added. “This is an isolated and imported case,” he announced late on Saturday said, adding that the patient was being treated in intensive care in Abidjan. Ivory Coast already had doses of the vaccine against Ebola, which were being given to anyone who had been in contact with the patient, such as the medical staff treating her. Appealing for calm, he said the authorities had activated an emergency plan, which included the identification and surveillance of anyone who had come into contact with the patient. According to the World Health Organization, this is the first case of Ebola in Ivory Coast since 1994. 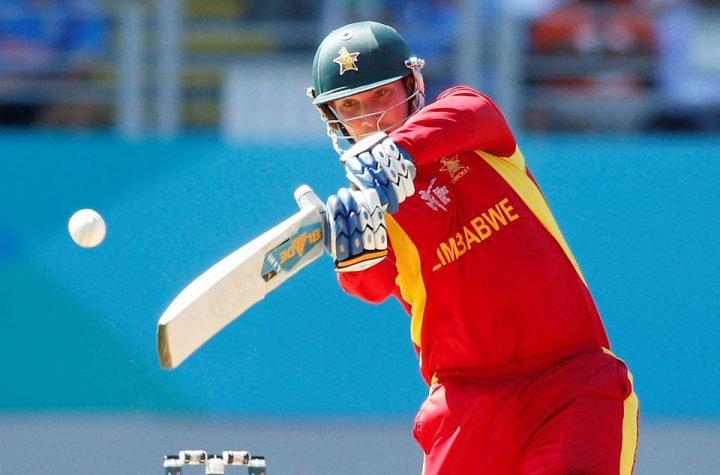