After years of cloaking its viewership statistics in secrecy, Netflix recently announced that it would join the UK’s Broadcast Audience Research Board (Barb), Integral Ad Science (IAS), Nielsen and DoubleVerify. These moves, which confidently demonstrate a commitment to greater transparency, will finally allow a clearer picture of its true influence among audiences.

Yet for the rest of the world, this has major significance too. Leslie Adams, Sales Director at Reach Africa, says that this about-turn will – for the first time – allow the streaming platform to be measured and audited alongside live TV by an independent third party.

Adams shares four things that advertisers need to know about this landmark move – and what it means for the category at large.

Netflix previously only released its viewership stats selectively – why is it now moving towards more transparency?

We are now entering the age of transparency and measurement. Previously, Netflix and other streaming services were primarily concerned with growing their subscriber base. This shift indicates that the category is starting to understand that this base will – and is already starting to – plateau, and advertising spend will become an important driver in its next phase of revenue growth.

With this in mind, it becomes that much more important for the category to offer independently-audited viewership and subscriber metrics; knowing how integral these are to marketers in their advertising budget allocations.

What is the difference between how live TV and streaming platforms are measured?

Says the National Association of Broadcasters (NAB) Audience Measurement report, “Audience measurement…allows advertisers to understand viewing patterns allowing informed decisions to be made on where to place advertisements to reach the correct target audience at the lowest cost.”

While there are several methods, one of the most common ways TV audiences are measured is via the Broadcast Research Council (BRC) Television Audience Measurement (BRC TAMS). This system uses ‘peoplemeter’ technology; a tool that measures the viewing habits of TV audiences. Commissioned through BRC’s research supplier, Nielsen, this data is released daily via media planning software tools.

On the other hand, streaming services, which are digital at their core, will be able to offer advertisers more granular data, revealing a deeper, more detailed picture of viewership patterns, audience profiles, preferred viewing times as well as viewership duration.

How is live TV impacted by Netflix’s move towards greater transparency?

Streaming services have always maintained that they are more like TV than digital video or social media. These latest moves signal that Netflix intends to compete directly with traditional TV for adspend, by measuring audience size as an “Audience Rating” – the holy grail of TV measurement metrics.

With increased transparency, its campaigns can now be measured alongside TV buys, while having the added advantage of being able to more accurately profile and target audiences, as with digital channels.

What does this mean for advertisers?

There are four main implications:

1.     There will be more impressions available to purchase than ever before, resulting in clear adspend winners and losers

3.     The move towards shared measurement will speed up, now that streaming services and traditional TV are competing on the same playing field

Climate Change: A Pandemic We Must Collectively Address Now

Financial Abuse: The Hidden Yet Prevalent Form Of Abuse 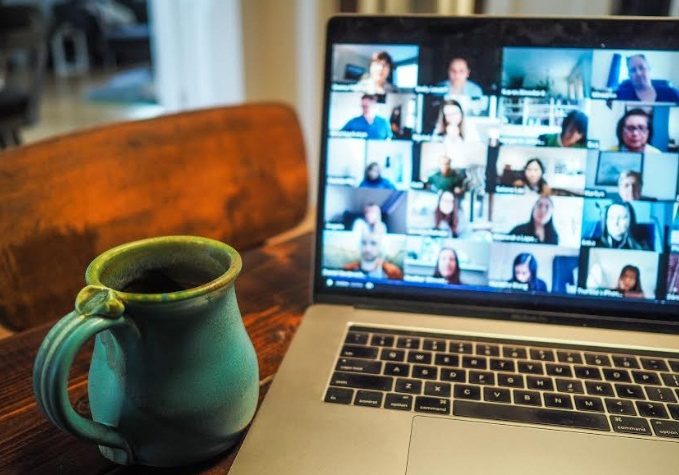 Digitisation For A Connected Future 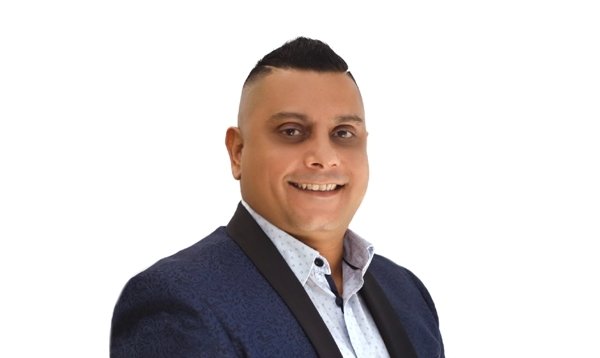 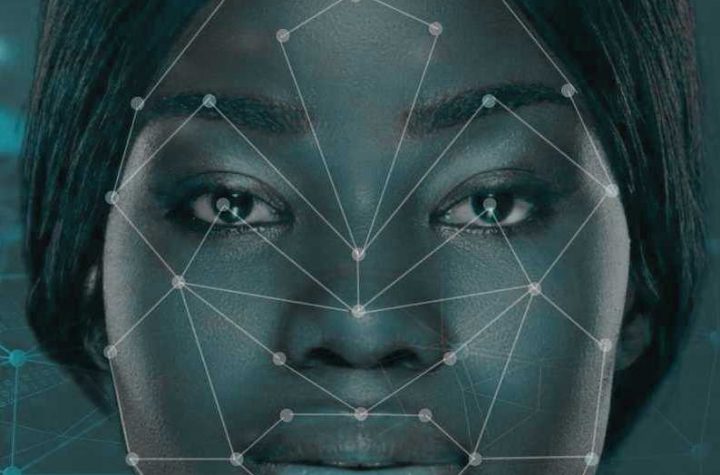 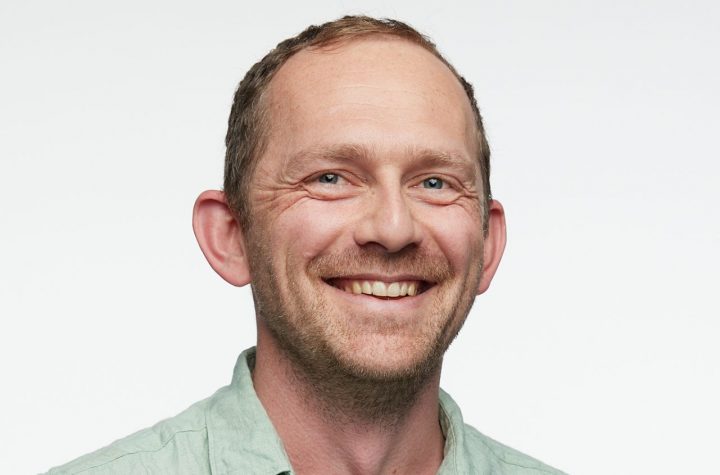 Privacy-Obsessed South Africans May Be Exposing Themselves To Additional Risk 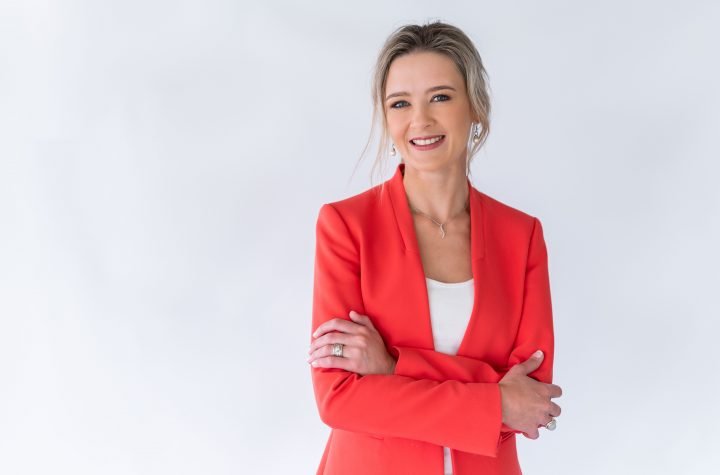 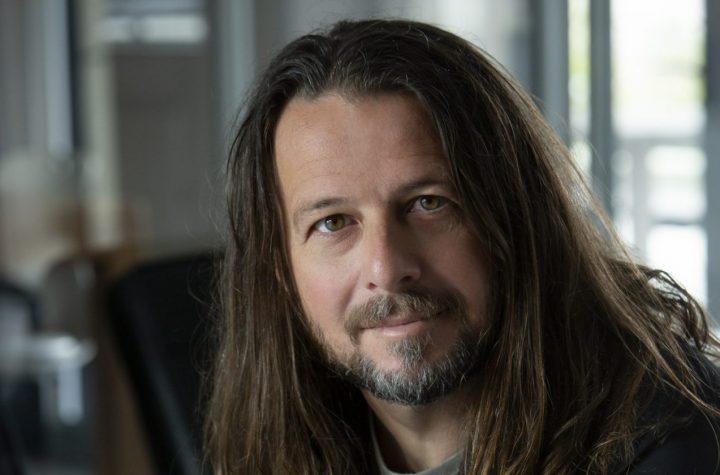 SA Loses Billions To Poor Quality Software, Putting Many At Risk For 2023

Should You Rent Or Buy Your First Flat Or House? 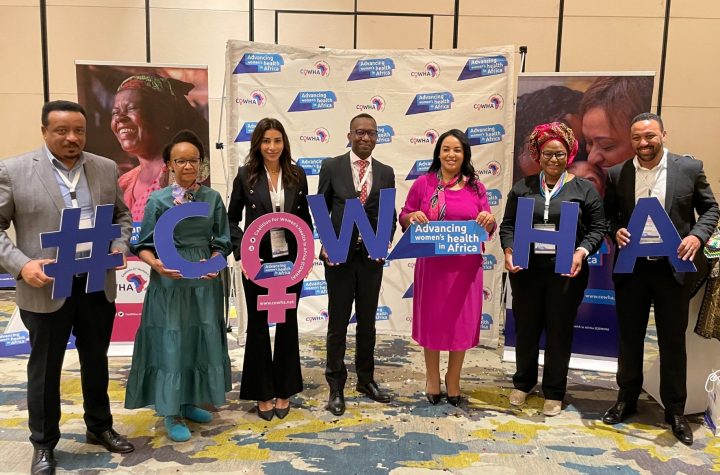 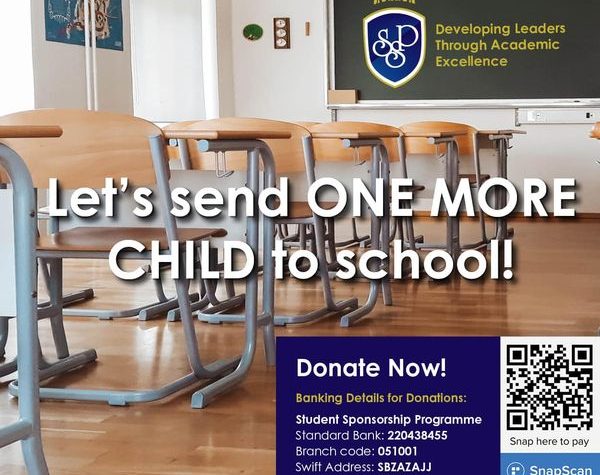 With 2026 On The Horizon Future Looks Bright For Young Americans