One year down the line and Momentum Metropolitan Foundation’s partnership with coding institution WeThinkCode has empowered many South African women to pursue a career in coding.

The IT landscape in South Africa is notoriously male-dominated. A study by Women in Tech ZA revealed that only 23% of local tech jobs are held by women. With digital transformation being given a serious boost by the COVID-19 pandemic, South Africa’s rapidly expanding digital economy has now become prime real estate for young and disenfranchised South African women looking to build their futures in the coding space.

This is according to Momentum Metropolitan Holding’s (MMH’s) Portfolio Head for Youth Employment, Nkosinathi Mahlangu who spearheaded a partnership between MMH and coding school, WeThinkCode, with the establishment of WomenThinkCode, a bespoke programme specifically aimed at inspiring and bolstering the careers of young women.

Launched in August 2019, WomenThinkCode came about with the main objective of overcoming the gender disparity in technical roles within the industry – which has always been and remains vast. WeThinkCode’s Cape Town campus manager, Ruvimbo Gwatirisa said WeThinkCode found that female representation in the industry is declining over time. “It is crucial for the coding academy, which is founded and led by women, to have an initiative to inspire, train and retain more women in our programme,” she said.

One year later and 17% of WeThinkCode’s enrolees were females.  This two-year programme was designed to not only provide the theoretical foundation via the WeThinkCode campuses in Gauteng and the Western Cape, it also ties this knowledge with real-life work experience with South African corporates.

As the internship programme has only been running for a year, Nkosinathi is proud to say that young women are making their way through the programme and have all done exceptionally well. The female interns in this programme account for 25% of the internship workforce. Some of them have even had their intern work experiences at Momentum’s offices in Gauteng.

“We believe coding needs to be accessible, especially for young black women. As a father of three daughters, I want to see that this barrier to access is dismantled and to show our women that this industry is not only challenging and exciting but success within this sector is achievable. The young women at WomenThinkCode have proven that.”

Momentum gave three young women the opportunity to apply their coding knowledge in various Momentum business units. “The young women we hosted over the last four months have formed close relationships with the business units they were seconded to,” says Nkosinathi. These business units will likely be keen to hire them once they have finished their qualifications. They know the tech, they know the work environment. It will be a perfect fit and that’s the point.” It is impressive to note that 98% of WeThinkCode graduates are placed in full time employment.

As one the interns, Lona Mnyameni looks back fondly on her work experience at Momentum. She says the experience exceeded my expectations. “I fell in love with work culture as well as the programmes that Momentum Metropolitan is involved in that give back to the community. I was given opportunities to learn about how the technology is used to solve business problems and challenges, to learn a number of technologies that are valuable as we enter the working force as coders.”

For Lona, and as a woman in IT, she says it is no secret that women feel alone and underrepresented. “This is the time when we get to see that we are not alone. That there other women in this industry that we can look up to and in turn become a beacon for other women who want to follow this path.”

The partnership between Momentum and WeThinkCode entails getting 15 young women a year into the programme, all of whom would be fully funded by Momentum. With a new WeThinkCode Durban campus planned to open in next year, Nkosinathi is excited to grow this programme and empower more women in more provinces.

Nkosinathi says the selection process is entirely managed by WeThinkCode. “These young women who want to kickstart their journeys into the digital world should log onto their website to access the enrolment information and do a quick problem solving exercise in the form of a game. “Depending on how applicants perform on the test, this will grant them access to the coding boot camp that is hosted for all new recruits. The best part is there is no previous coding experience required.”

“Looking at the historic journey of women, especially in the corporate space, too many have been stymied and put in a checkbox. The truth is they can own their success and write their own success story, even if it is written in code. We are proud to help accelerate them on their journey to success.”

Momentum recently launched an Instragram Takeover portion as part of their #SheOwnsHerSuccess campaign and in this, included WeThinkCode CEO, Nyari Samushonga to delve deeper into how she has made strides in enabling young South Africans to access the IT world in both a practical and meaningful way. “As a youth employer WeThinkCode bridges the gap between tech and business. It not only enables young South Africans to shatter barriers and stand proud in their achievements, it also helps to build the momentum of our country’s tech industry.” If a blossoming career in tech excites you and you feel like you are ready to code your way to the top, learn more about WeThinkCode. 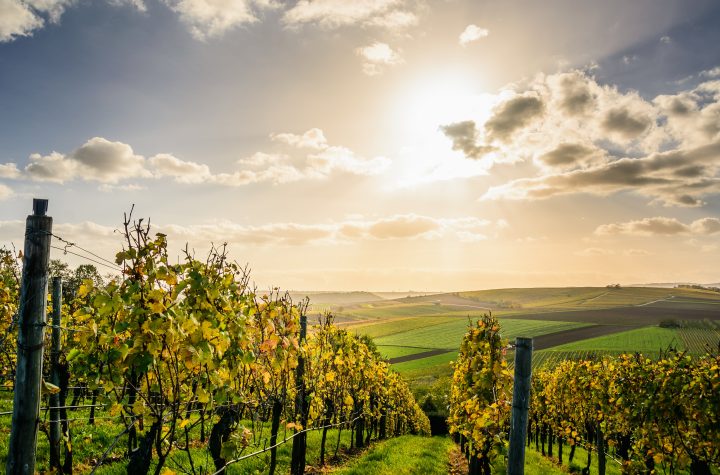 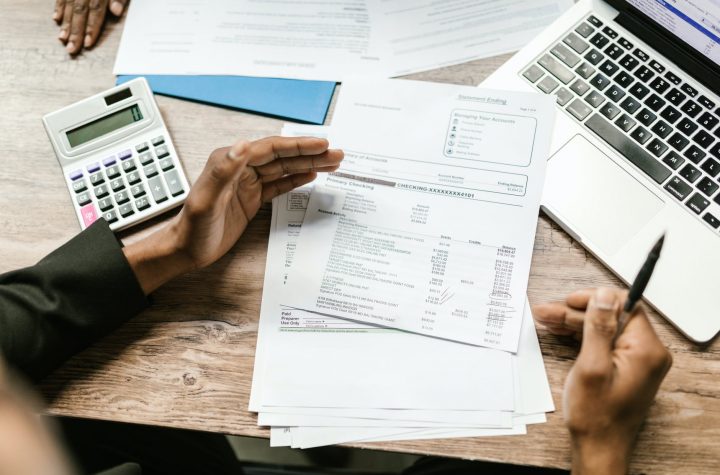 Understanding How Debt Can Hurt Your Mental Health

Lebo M on 25 Years of The Lion King on Broadway

Mountain House Makes the Most of Its Spectacular Site

A Tribute to Black Artists Could Signal a Change for Museums