Rafa Nadal credited his uncle Toni and the rest of his family for teaching him from a young age how to control his emotions on the court and fight for every point after his epic come-from-behind win at Indian Wells on Saturday.

The Spaniard overcame a 5-2 third set deficit to beat young American Sebastian Korda 6-2 1-6 7-6(3) and advance to the third round of the tournament.

The 21-time Grand Slam champion has won all 16 of his matches this year but said despite all of his success, he does not possess super human confidence.

“But in my mind is, okay, is almost impossible. I don’t want to give up. I going to keep trying … just try to keep going and to put the things a little bit more difficult to the opponent.”

Korda said he noticed Nadal change his strategy when his back was against the wall trailing 5-2 in the third.

“He started playing a lot different. He moved closer to the baseline,” Korda told reporters.

“I could see that he was a little worried, changing up his tactics. I just didn’t play good games, and he took advantage of it.”

While victory was not assured, Nadal said it would have been if he had simply lied down. 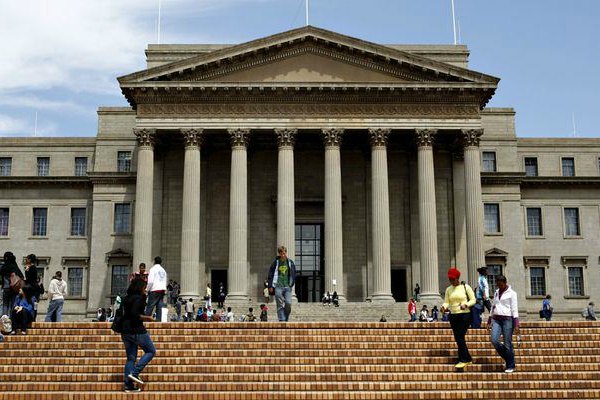 The Transformative Power Digitisation can Bring to the African Continent 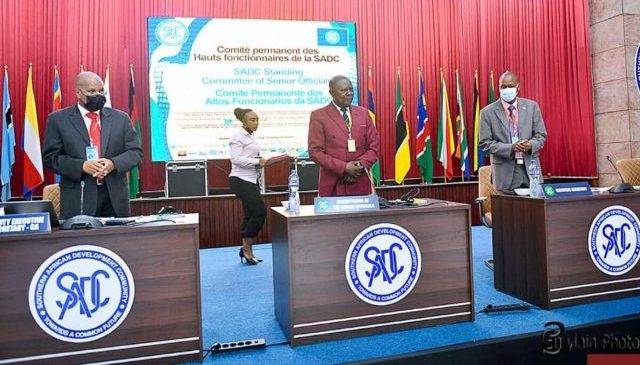 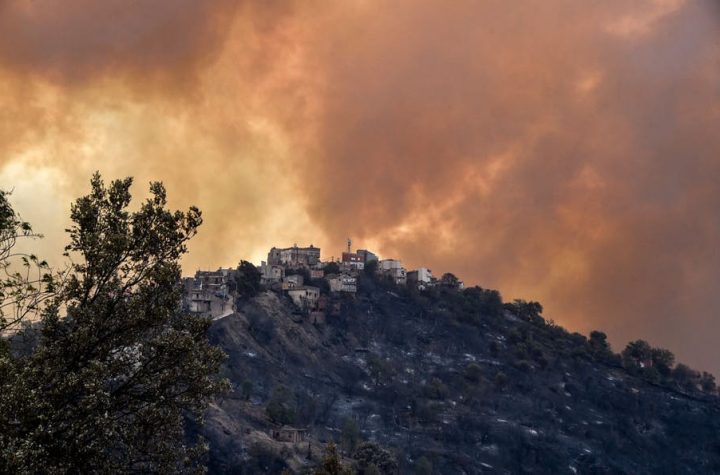