The power utility says it will last until 11pm on Friday and may continue over the weekend.

The load-shedding is the result of continued poor performance at the Kusile, Duvha, and Tutuka Power Stations.

It’s also blamed delays in returning some units to service, and continued breakdowns over the past week.

As a result, Eskom says it’s had to rely extensively on its emergency generation reserves, which have now been depleted. 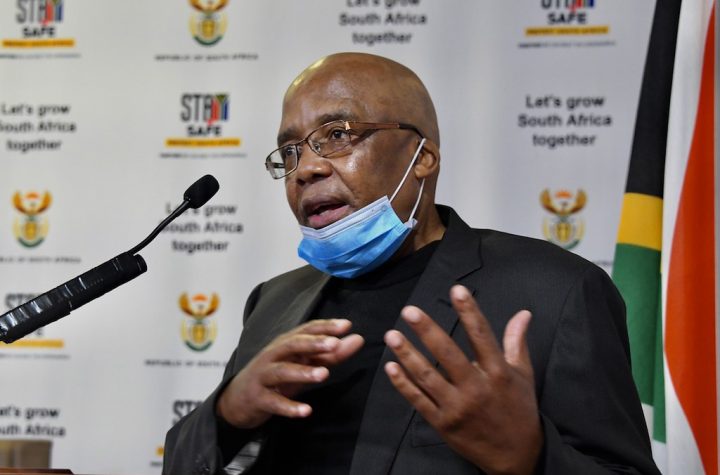 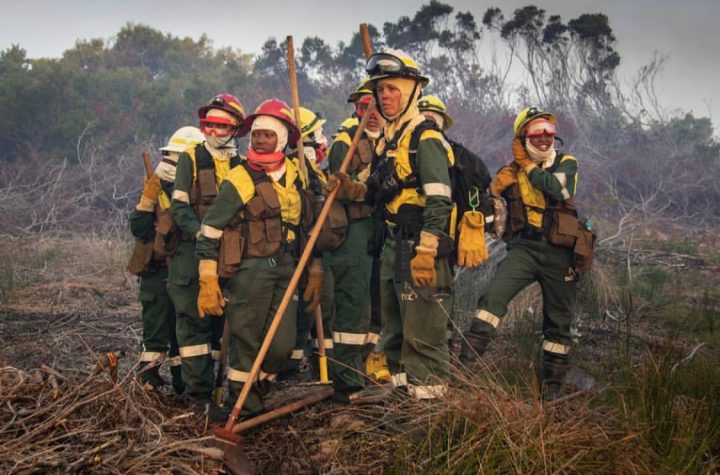 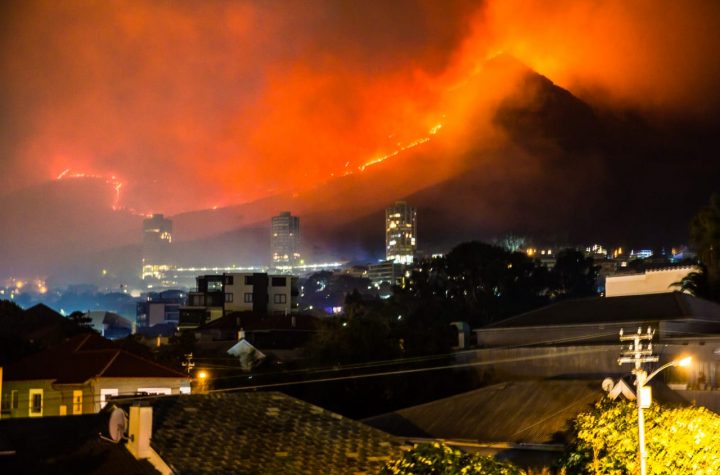 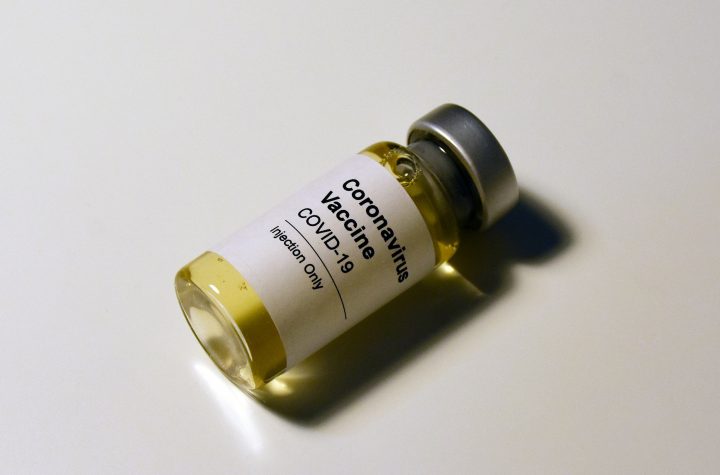 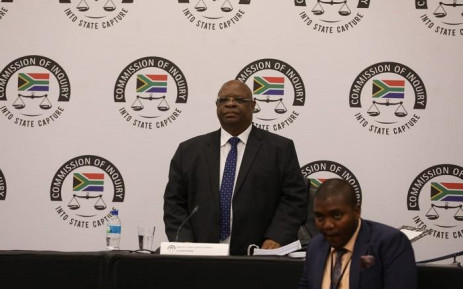 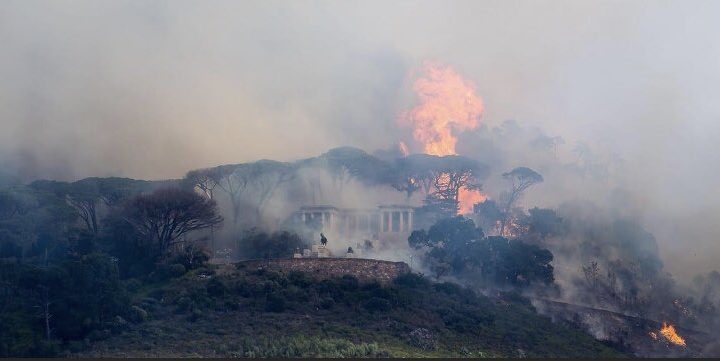 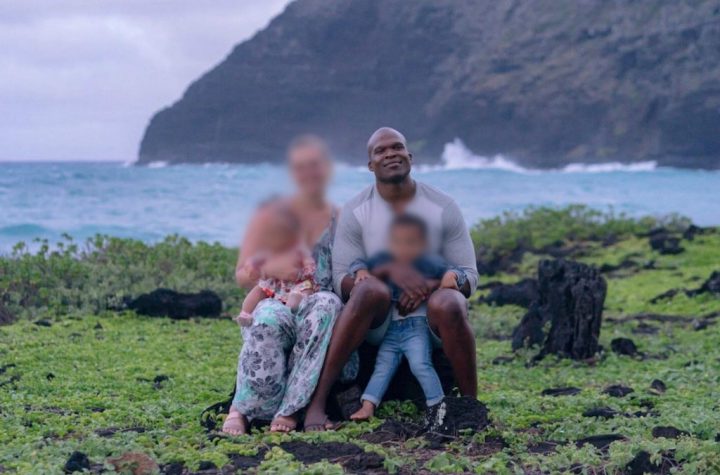 Dust Off That Passport: Egypt And Zanzibar Are Open For South African Travelers