According to ANC Ekurhuleni chairperson, Mzwandile Masina, the return of Tania Campbell as Ekurhuleni mayor spells disaster for the metro and residents.

Campbell was removed through a vote of no confidence, last month.

But she’s been reinstated, after beating the ANC’s Jongizizwe Dlabathi in a vote.

Mzwandile Masina says the DA’s principles are different from his, and under no circumstances would he work with the party.

Masina says while the ANC may want to be in a coalition with the DA, he, in his own capacity, would not work with them. 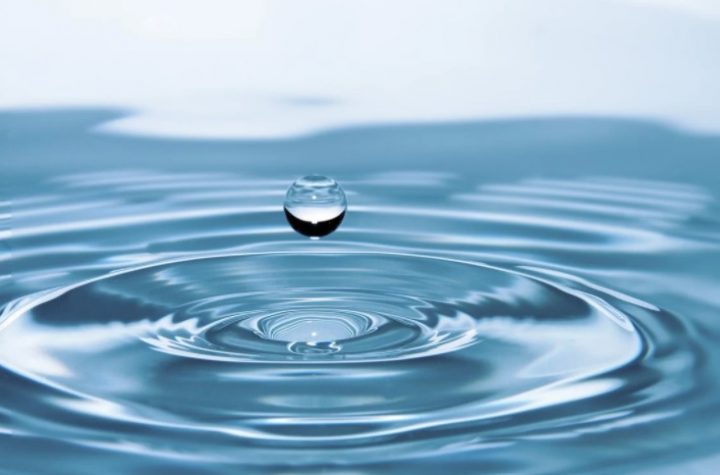 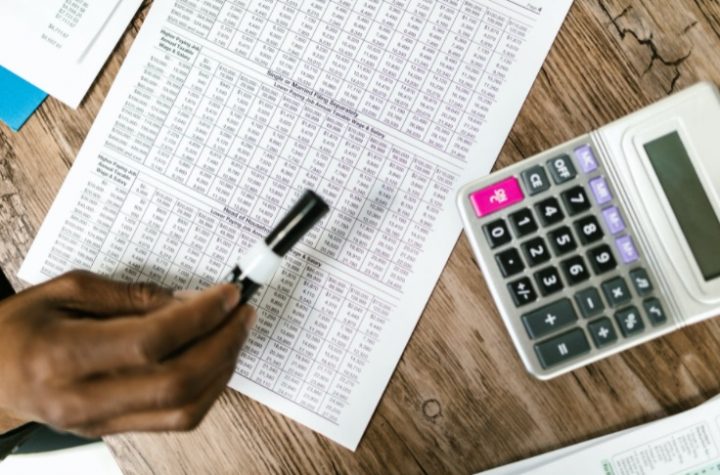 Eskom Needs More Than Money To Solve Its Problems – Analyst 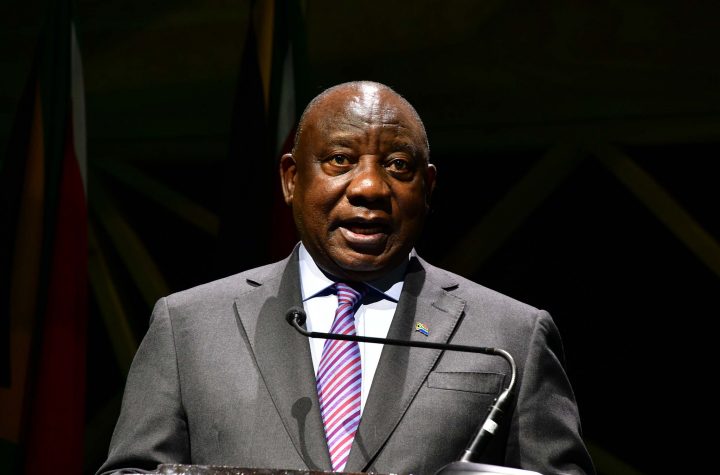 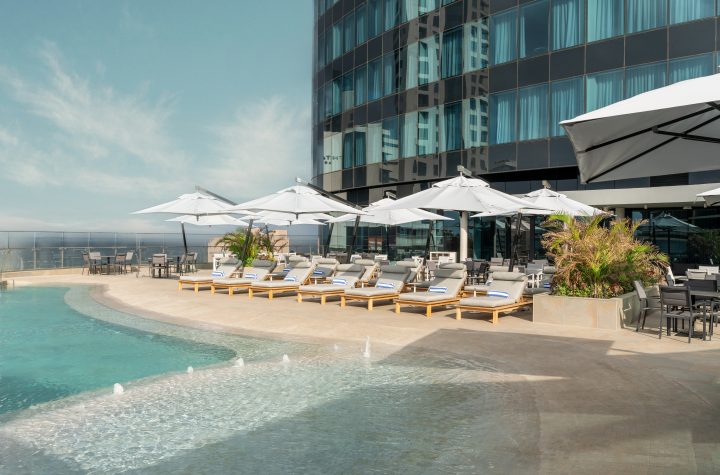 A Guide To African Honeymoon Hotspots

A Guide To African Honeymoon Hotspots