The Competition Commission on Tuesday said that the Dis-Chem group and three other companies currently answering to allegations of price inflation could face penalties of up to 10% of their turnover.

Dis-Chem is alleged to have hiked the price of surgical masks by between 43% and 261%.

But the retail group has denied that it unjustifiably raised its prices and has accused the commission of making it a scapegoat.

The commission told a joint virtual meeting of Parliament’s Trade and Industry committees that it was busy reaching settlement agreements with 35 firms, while 13 settlements valued at R12.8 million had so far been confirmed by the Competition Tribunal.

Finalised settlements have seen firms pay out nearly R13 million. Penalties make up nearly R7.5 million of that, while R5.3 million was donated to the Solidarity Fund and masks, gloves, and hand-sanitisers valued at R58,000 were donated by companies fingered for price-gouging.

Asked by Democratic Alliance (DA) MP Dean Macpherson about Dis-Chem’s accusation that it was being scapegoated, the Competition Commission’s chief economist, James Hodge, said this was not the case.

“We have an obligation to enforce the Act. All the major retailers, including Dis-Chem, were engaged in fact prior to the regulations coming into effect. And as part of that advocacy effort, the commission continued to engage with these retailers to highlight the risks to them, including where store managers and individual stores may have been opportunistic,” Hodge said.

“So, much of that engagement happened upfront with the idea of averting price increases through the major chains. If they could control prices, it could in fact control prices through a vast part of the economy. It’s unfortunate that Dis-Chem didn’t heed those warnings and continued to increase prices and that led to the prosecution,” he added. 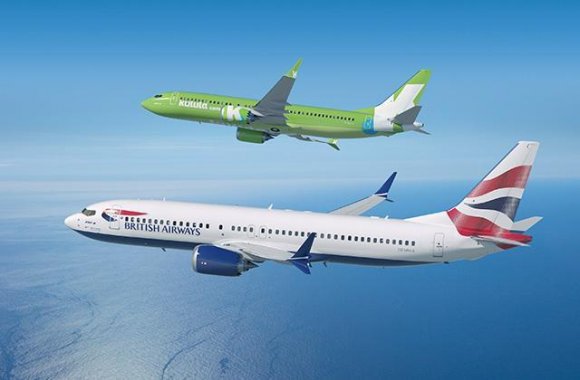 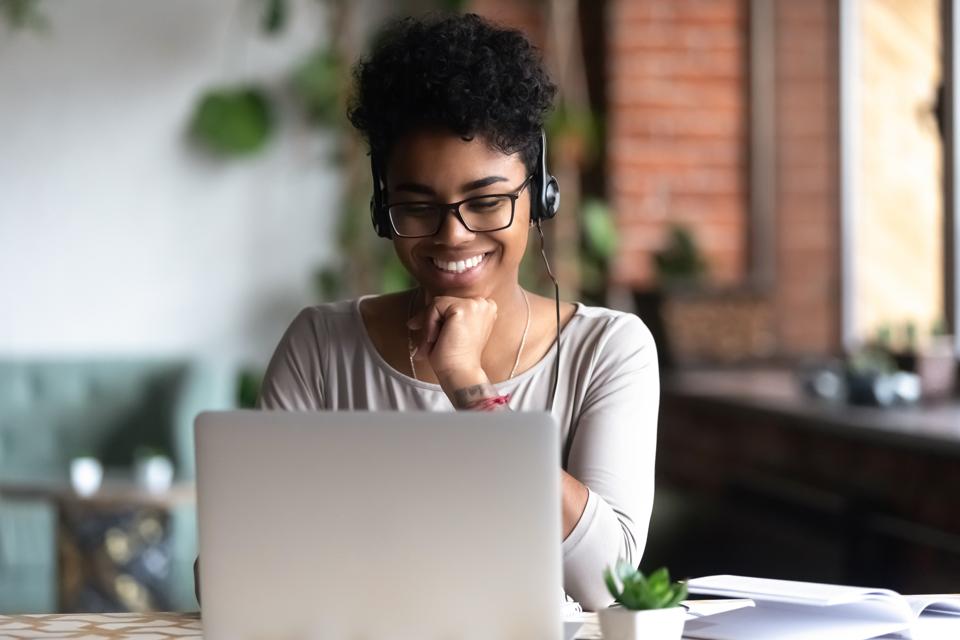 Is Remote Working Threatening Your Business?

What Business Travelers Can Expect From June 1st