Dresses rippling in the wind, sand beneath their feet, a sky fading to a heathery dusk as dancers sway and thrash to the urgent, ominous chords of Stravinsky’s music. This is Pina Bausch’s Rite of Spring as it’s never been seen before. Earlier this year, proving yet again that some remarkable moments can come out of global crisis, 38 dancers from 14 African countries gathered at the Ecole des Sables, a dance school an hour from the Senegalese capital, Dakar. They were there to recreate Bausch’s 1975 masterpiece, a reinterpretation of the infamous Ballets Russes work depicting the pagan ritual of a sacrificial maiden dancing herself to death. This new project – devised by Bausch’s son Salomon and Ecole des Sables’ director Germaine Acogny, known as the “mother of African contemporary dance” – hoped to bring a different energy to the 45-year-old dance work. Made with London’s Sadler’s Wells, it was to be premiered in Dakar on 25 March, before touring to Bausch’s home town of Wuppertal in Germany and London in April and May. But then coronavirus upturned all that.

Hyenas and Horses Create a Conservation Problem in Namibia

How Africa’s Scientists are Thinking about the Pandemic

Insights from the Africa Investors’ Conference

From Home Offices To Home Gyms: Embracing The New Normal

Parts of Soweto, Vaal Without Power Due To Load Reduction – Eskom 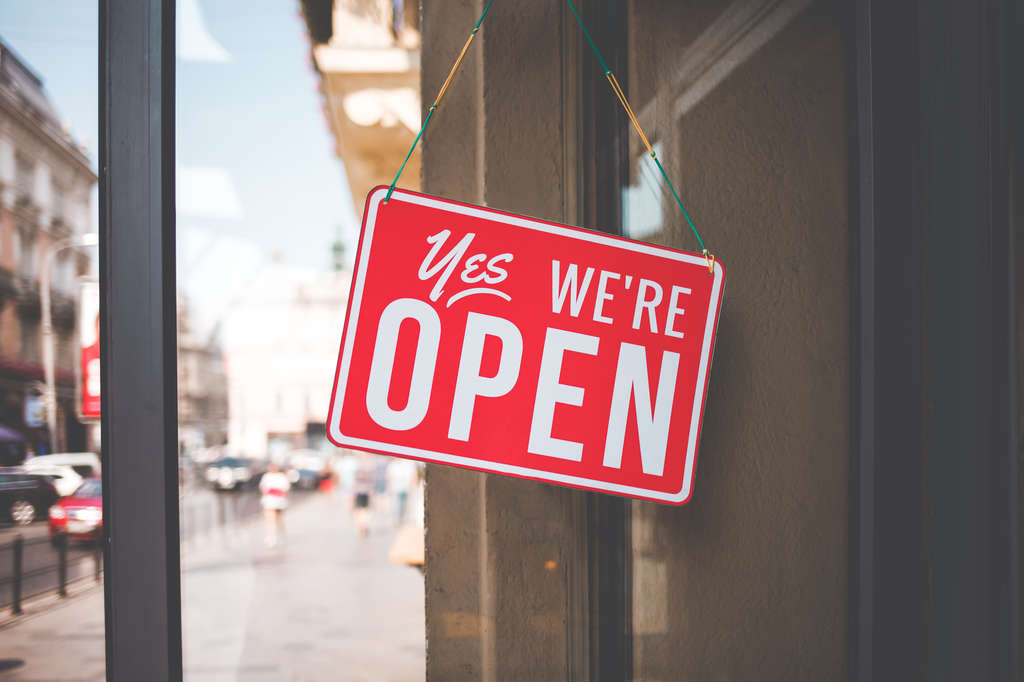 As Hospitality Reopens, What Will COVID-Conscious Patrons Look For