Citizens of 15 African countries will have to post bonds of up to $15,000 to visit the US, according to a new temporary travel rule which comes into effect on 24 December. The six-month pilot programme – which targets those on both visitor and business visas – will act as a deterrent to those who overstay their visas, the US state department said. The visa bond rule targets countries whose nationals had an “overstay rate” of 10% or higher in 2019 and will now be required to pay a refundable bond of $5,000, $10,000 or $15,000. While those nations had higher rates of overstays, they sent relatively few travellers to the US, Reuters news agency reports. The African countries affected are: Angola, Burkina Faso, Chad, Democratic Republic of Congo, Djibouti, Eritrea, The Gambia, Guinea-Bissau, Liberia, Libya, Mauritania, Sudan, Sao Tome and Principe, Cape Verde, Burundi. President-elect Joe Biden, a Democrat, has pledged to reverse many of the Republican president’s immigration policies, but untangling hundreds of changes could take months or years 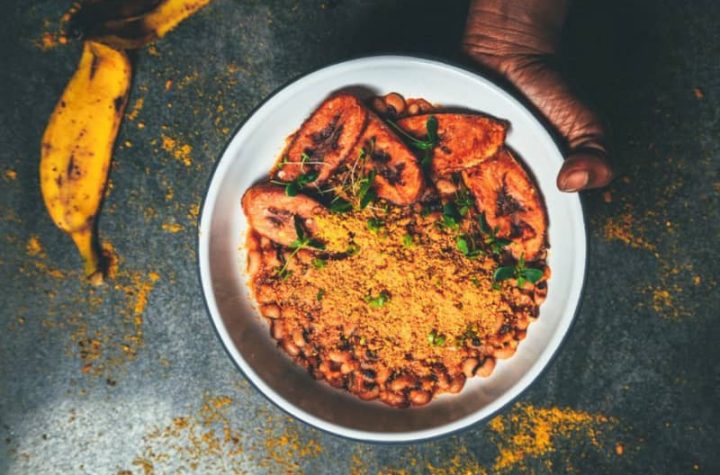 Harlem and London Are Getting a Brand New African Food Hall 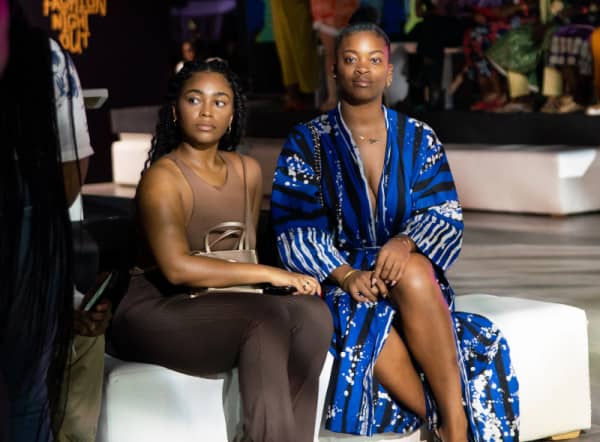 In Ghana, Fashion Takes the Spotlight at Afrochella 2021 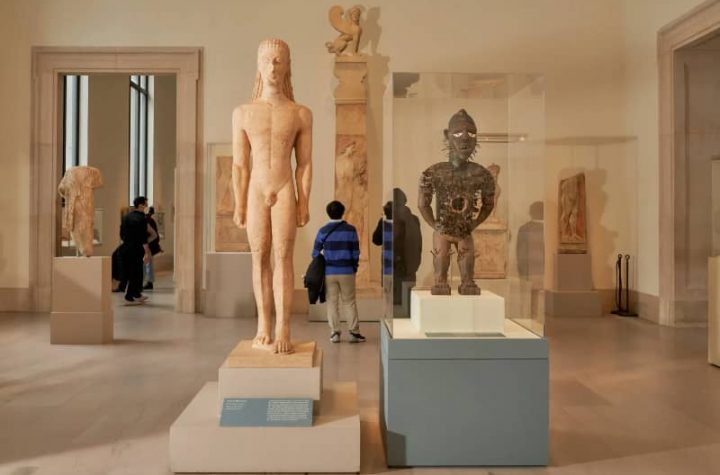 In ‘African Origin’ Show at Met, New Points of Light Across Cultures 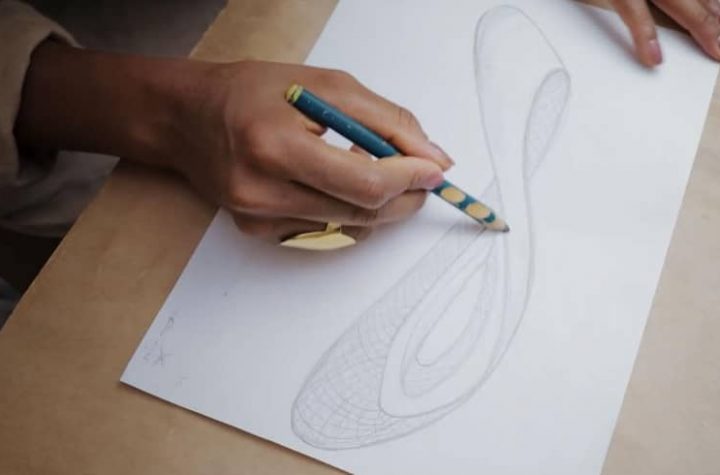 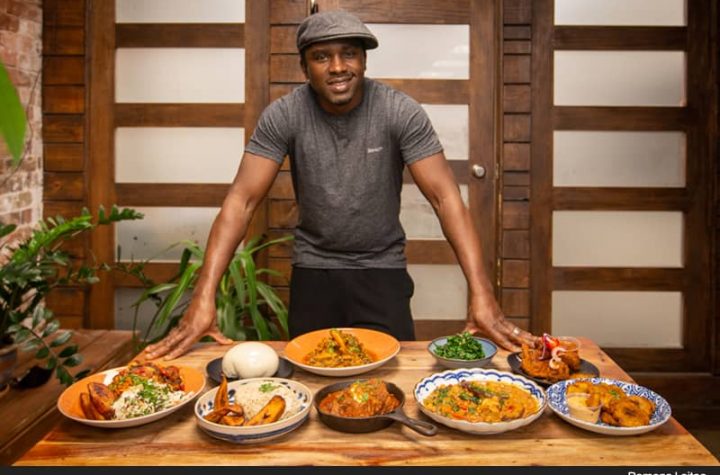 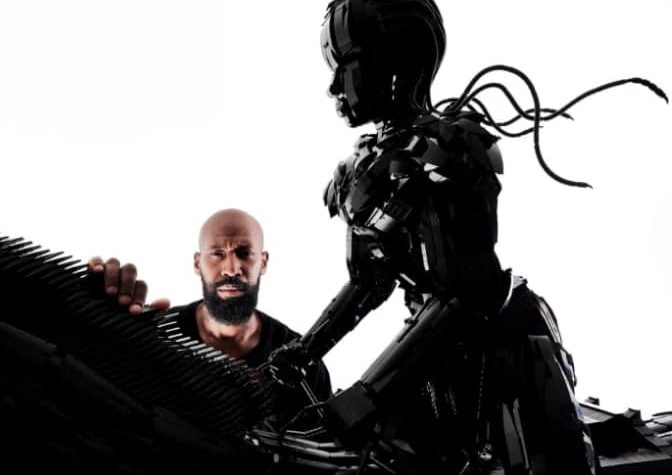