With the arrival of Spring, and families enjoying the last bit of school holidays you need to get out and about in South Africa’s most beautiful city.

Groot Constantia, which is SA’s oldest wine producing farm and the cradle of this country’s wine industry (with an uninterrupted 335 years of producing wine), is a Provincial heritage site and a living museum which offers visitors a wonderful day out immersed in a rich sense of history, culture and heritage – not to mention exceptional wines, delicious food and fun for the whole family.

Beautiful buildings embody the Cape wine heritage
The architecture on the Estate alone is worth seeing, with buildings dating back three centuries.  The original Manor House at Groot Constantia is designed in a late Dutch Renaissance style. In 1925 the manor was damaged by fire but was carefully restored and refurbished.  You can read more about the fascinating restoration process here: http://www.theheritageportal.co.za/article/rising-ashes-1926-restoration-groot-constantia

In addition to the Manor House, is the famedCloete Cellar, which isthe original wine production cellar from 1791 with its gorgeous pediment adorned with frolicking cherubs.  The cellar has a distinct French feel to its architecture, unlike the Dutch influence seen on the rest of the Estate.

History in a bottle
This historic cellar, which was designed by Louis Thibault, was where the famous Grand Constance wine was produced, and forms an integral part of Groot Constantia as well as world wine heritage, with half of the cellar housing a museum, whilst the other half features a tasting room.  Visitors can also view a rare bottle of Grand Constance that was produced in the Cloete Cellar in 1821 and has been returned to its place of origin.

Constantia bottles, bottle shards and bottle seals dating from as far back as 1774 have been found in far corners of the globe in some unusual circumstances:  One bottle was found at the bottom of the ocean in the archipelago outside Stockholm in the late 1940’s by a diver; three bottles were discovered in the cellar of a castle near Belgium that date to the period 1760 – 1840; a bottle piece featuring the Constantia bottle seal was discovered on a beach in the Delaware Bay and identified by historians to be part of the cargo of the Severn – a ship that was stranded there in 1774; another find was a very crude example of the Constantia wine seal – evidently far older than all the other examples – which was unearthed in an excavation in Meiningen in Germany.

Charles Dickens celebrated it in Edwin Drood, Jane Austen’s character recommended it as a cure for a broken heart in Sense and Sensibility and Charles Baudelaire compared Constantia wine to his lover‘s lips in his most famous volume of poems, Les Fleurs du Mal.  Before his death, Napoleon drank ‘Grand Constance’ while in exile on St Helena. It is recorded that Louis Philippe King of the French  was a regular client. The British Royal family, as well as Frederic the Great of Prussia, have also all appreciated the famous sweet wine of Constantia – which still today continues to win both local and international awards.

Keep exploring – ducks, baths and delicious cuisine
Just outside the Cloete Cellar is the famed pond that has seen many generations of happy ducks going about their day.  Children in particular enjoy feeding these much-loved feathered stalwarts of the Groot Constantia landscape.

And whilst admiring bodies of water, be sure to take a short walk along a beautiful avenue of trees past the vineyards to the historic ornamental bath – which dates back to the 1700’s.  Mountain water flows into the bath at one end through the horn of the carved Triton statue and, although swimming is not permitted, one can just imagine the residents of Groot Constantia over the hundreds of years cooling off in this clear water during the summer months!

All this history and heritage is bound to make for hungry visitors.  Stop in at Jonkershuis and enjoy an alfresco meal under the ancient oak trees while the kids run and play on the rolling lawns.  Simon’s Restaurant is highly recommended for a delicious a la carte meal or pre-order a picnic hamper beforehand.

As South Africa’s oldest wine producing farm – in existence for 335 years this year – Groot Constantia, and the wines produced on the estate, have historic importance and represent the Cape’s rich cultural and wine heritage, as well as occupying an important position in global wine history.  Come and experience it for yourself an immerse yourself in the heritage of the Cape’s wine sector. 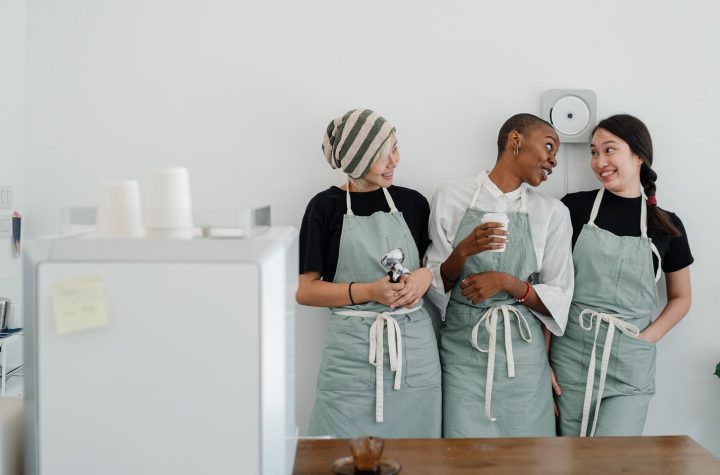 Have You Heard? We Really Miss Office Gossip… 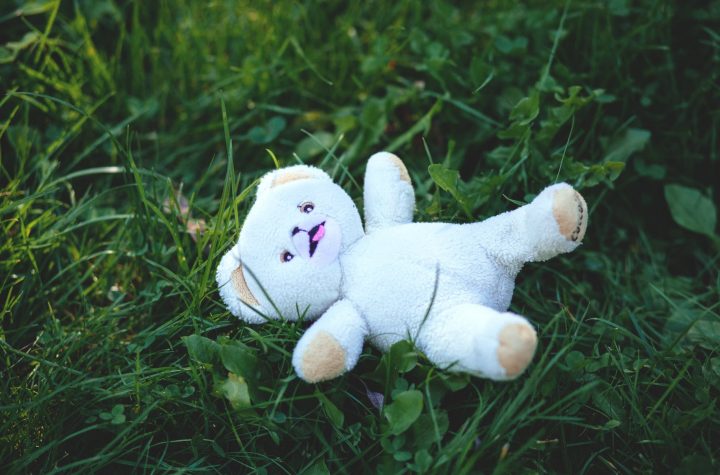 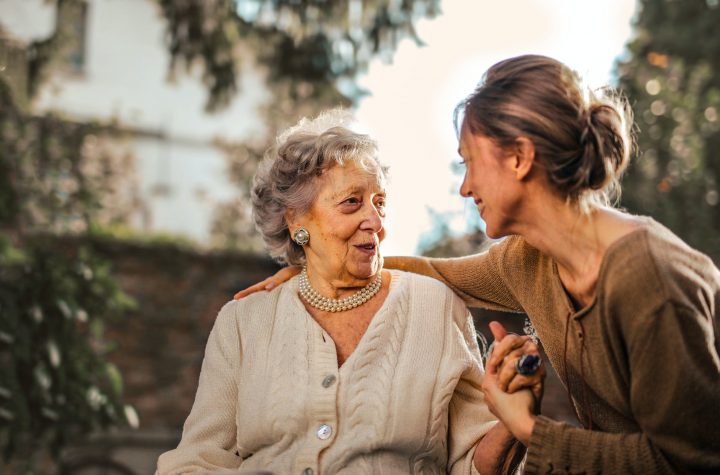 Mother’s Day 2021 – Protecting Those Who Gave Us Life 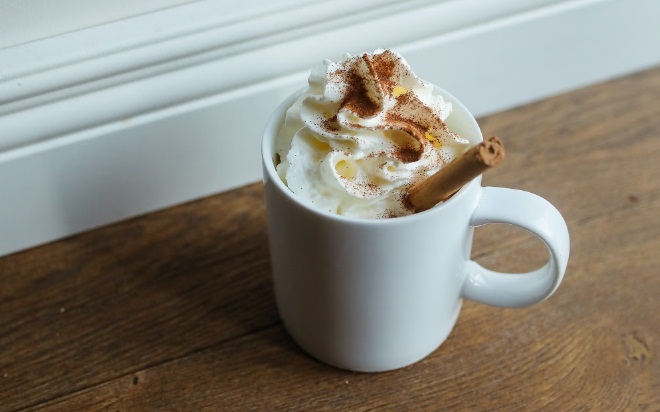 How To Warm Up In Cape Town

Paying It Forward On Mother’s Day 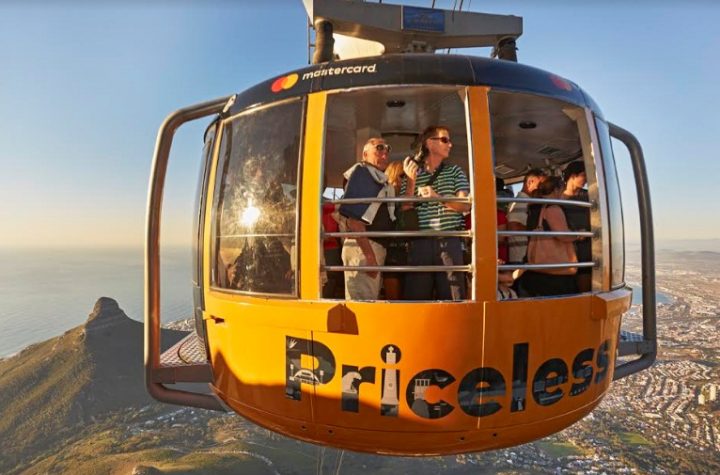 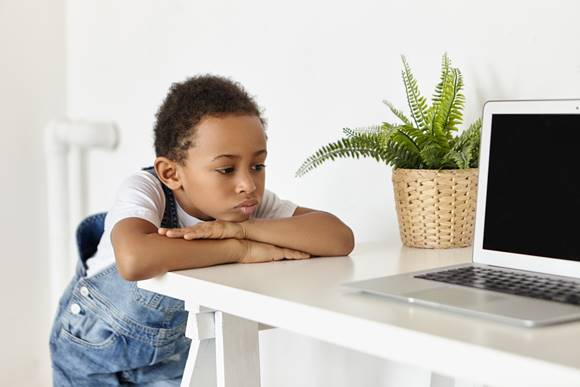 Anxiety At School, Helping Your Child Survive And Thrive 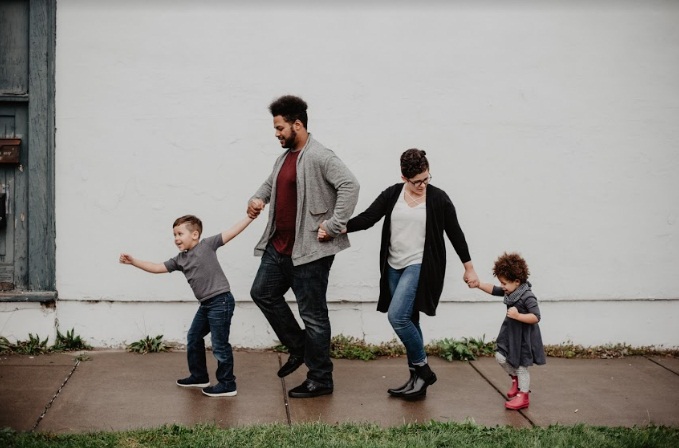 How To Make The Most Of Time Off With The Kids 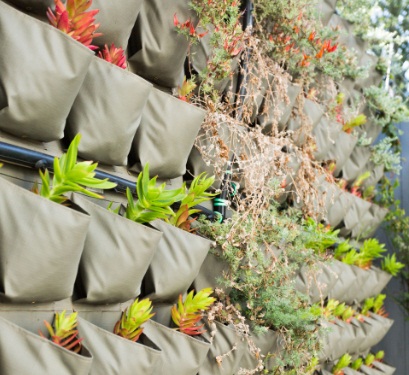 The Renaissance Of Fun – How To Revive Your Outdoor Spaces 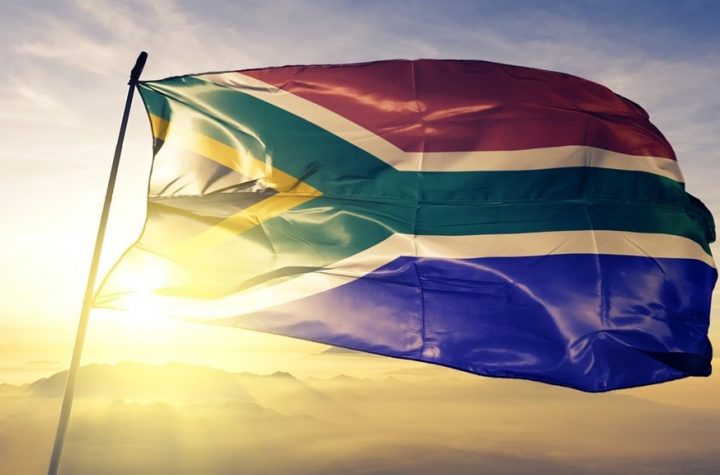 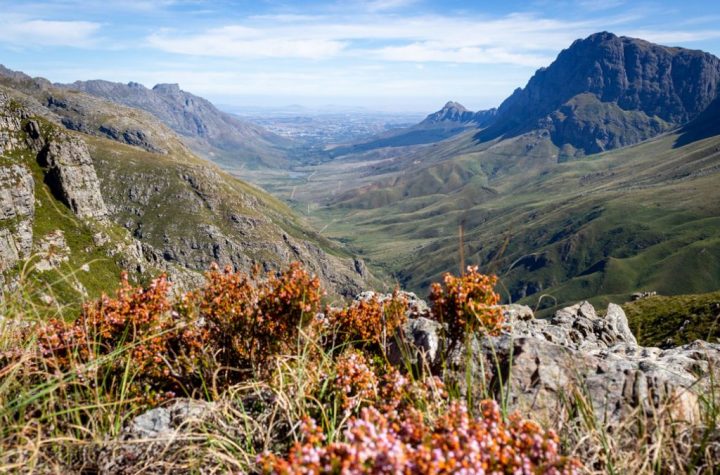 Inspiration For A Winter Winelands Escape