Residents of Cape Town have been reminded of the urgency of reporting any smoke or flames as quickly as possible, so that firefighters can come to your aid. The message from armed response company Fidelity ADT comes as the city is fighting for the second day a fire that broke out early on Sunday morning.

“The first important step to take is to make sure you have the correct contact details for your closest fire station, so that you know who to call in an emergency. Save the details on your phone and on your family members’ phones, so that no valuable time is wasted in an emergency,” says Mr Jade Hanning, Western Cape General Manager at Fidelity ADT.

By early Monday afternoon, a number of residential suburbs had been asked to evacuate as a precautionary measure. Similar evacuations took place for university residences on Sunday. A media briefing hosted by the City of Cape Town (at 1pm on Monday) confirmed the fires had been contained.

“If there is a need to evacuate in your area, please adhere to instructions given by disaster risk management teams. Only take the most important necessities such as chronic medication, important ID documents and a change of clothing with you. If you are aware of any elderly neighbours or other residents who might have difficulty in evacuating, make sure you alert authorities,” says Hanning.

Anyone spending time in the outdoors, whether on the mountain or in any of the city’s other natural parks, should also remember to alert a friend or a loved one as to their plans. “This means that the alarm can be raised so that authorities know to come to your assistance and look for you,” says Hanning.

Lastly, the importance of accurate and verified information and its responsible distribution can never be over-stated.

“The natural layout of Cape Town and the ever changing weather and climate conditions means that people in the city can expect to face fires such as these. We can help each other stay safe and we can assist our heroic firefighters in responding to the fires, by knowing what to do in an emergency,” says Hanning. 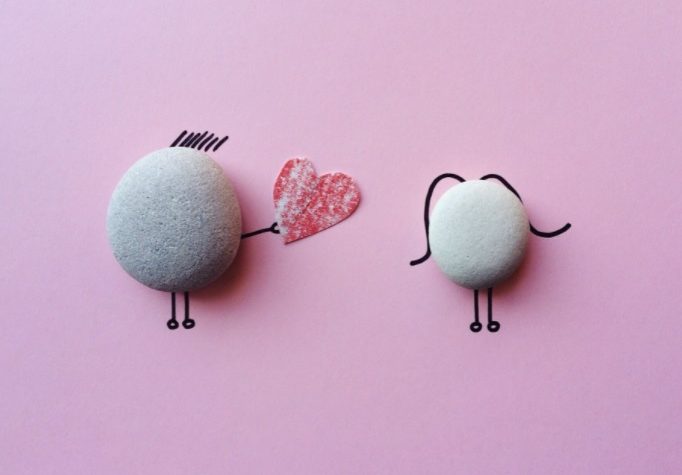 Valentine’s Day Ideas To Suit Every Type Of Budget

Nutrition Trends For A Healthy Weight In 2022