“Two weeks from today, students and pupils from all schools and further education settings can safely return to face-to-face teaching. From the 8th of March, people will also be able to meet one person from outside their household for outdoor recreation,” Johnson told lawmakers in Westminster.

Since early January, Britain has been subject to one of the strictest lockdowns in the world, with schools and universities closed, social mixing banned, and all nonessential shops and services forced to close.

Johnson said the economy would be reopened through a flexible four-stage road map over several months. Each stage would be dictated by coronavirus infection and hospitalization levels, with progress based on “data, not dates.”

Nonessential services and shops, including pubs and restaurants, will stay shut until at least April. The prime minister said he hoped all coronavirus restrictions would be removed by June 21.

“We cannot persist indefinitely with restrictions that debilitate our economy, our physical and mental well-being and the life chances of our children. And that is why it is so crucial that this road map should be cautious, but also irreversible. We’re setting out on what I hope and believe is a one-way road to freedom,” Johnson said.

He added that the easing of lockdown measures was made possible by the country’s rapid vaccination program. As of Monday, close to 18 million of the most vulnerable Britons had received a first vaccine dose.

“I’m setting another stretching target to offer a first dose to every adult by the end of July as more of us are inoculated, so the protection afforded by the vaccines will gradually replace the restrictions,” Johnson said.

He announced a review of restrictions on international travel in April and suggested the government was looking into providing so-called “vaccine passports.”

As the prime minister announced the changes Monday, a raft of scientific data appeared to bolster hopes that coronavirus vaccines will provide the key to bringing the global pandemic under control.

A review of early evidence from Scotland’s vaccination program led by Edinburgh University suggested both the Pfizer and AstraZeneca vaccines are highly effective in preventing hospitalization through COVID-19.

A single dose of the Pfizer-BioNTech vaccine led to an 85% drop in the risk of being hospitalized by COVID-19 after four weeks. For the AstraZeneca-Oxford University vaccine, there was a 94% decline in the risk of hospital admission.

Even among people over 80 years old, there was an overall 80% fall in hospitalization among those who had received their first dose. Scientists have called the results “spectacular.”

“Getting over 80% protection from severe disease is very impressive,” Professor Lawrence Young, an expert in infectious diseases at Britain’s University of Warwick, said in an interview with VOA. “The best that we get usually from the annual flu jab is 60%.”

The AstraZeneca drug is a key pillar of Britain’s vaccination program and is seen as vital in the global rollout of vaccines, as it can be stored at regular refrigerator temperatures, eliminating the need for cold-chain transport and storage.

However, some European states have cast doubt on its effectiveness. France, Germany and South Korea are among the countries recommending against giving the AstraZeneca vaccine to people over 65.

There is anecdotal evidence that some patients are refusing the AstraZeneca dose.

“I think there’s no reason now for other countries in Europe and beyond to be in any way concerned about the effectiveness of the AstraZeneca-Oxford vaccine in the elderly population,” said Young.

However, early data suggests the AstraZeneca vaccine may not be as effective against the South Africa variant of the coronavirus in preventing mild to moderate disease. Scientists say it may still prevent severe cases.

There was further encouraging data Monday from Israel, which has given a first vaccine dose to half its population. Research suggests the Pfizer vaccine not only prevents illness but also stops transmission of the virus, which is seen as vital in bringing the pandemic under control. 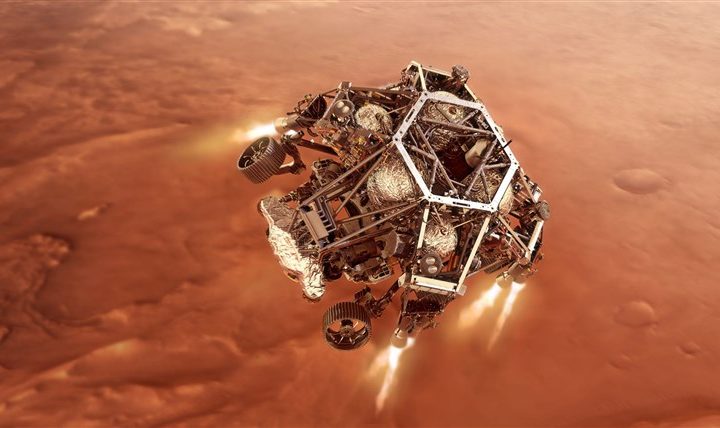 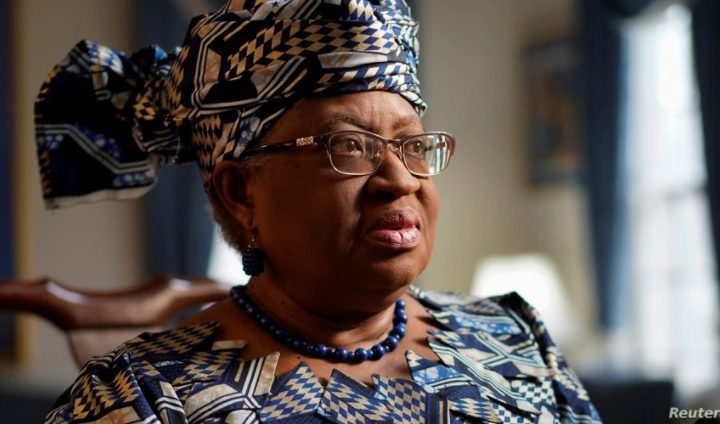 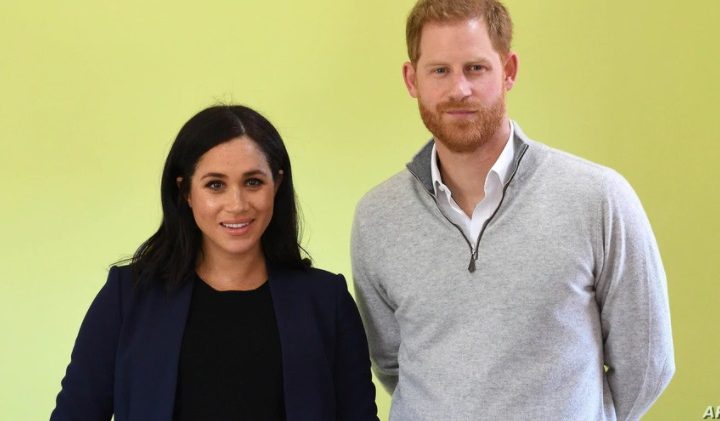 Duchess Of Sussex Expecting 2nd Child, A Sibling For Archie 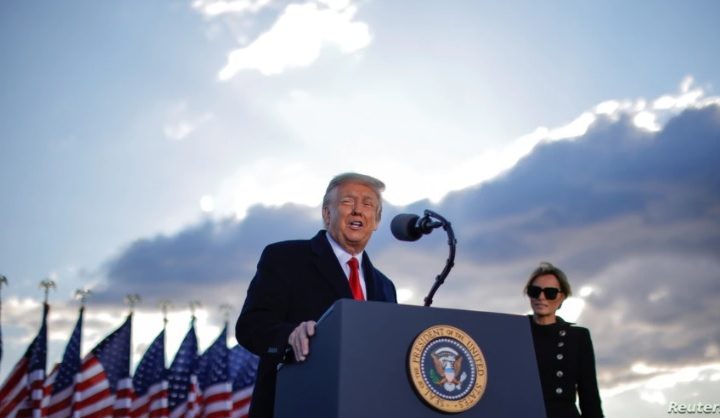 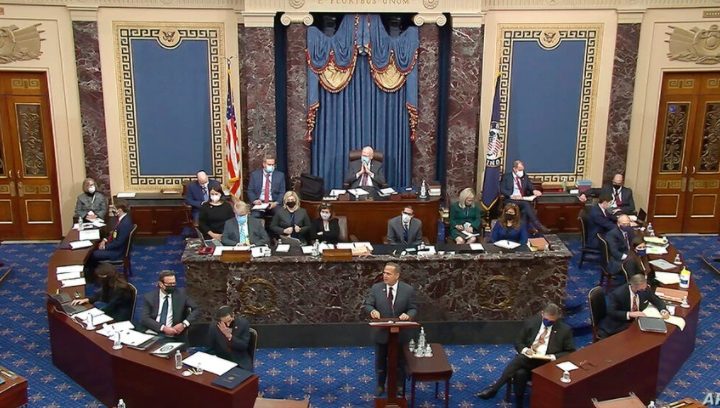 US Senate To Proceed With Trump Impeachment Trial 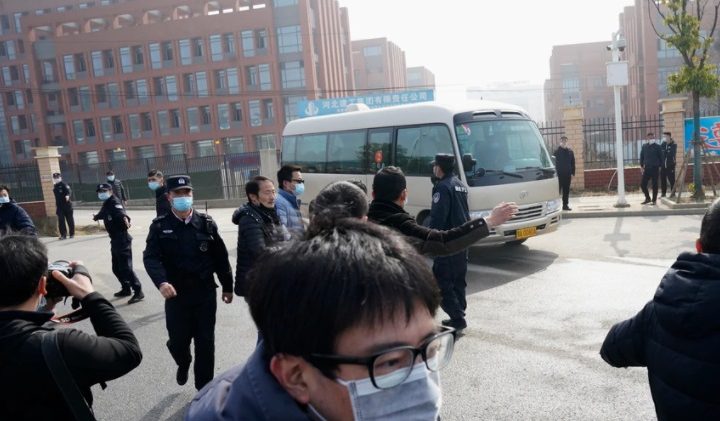 ‘Many Questions’ After WHO Team Visits Wuhan Virology Lab 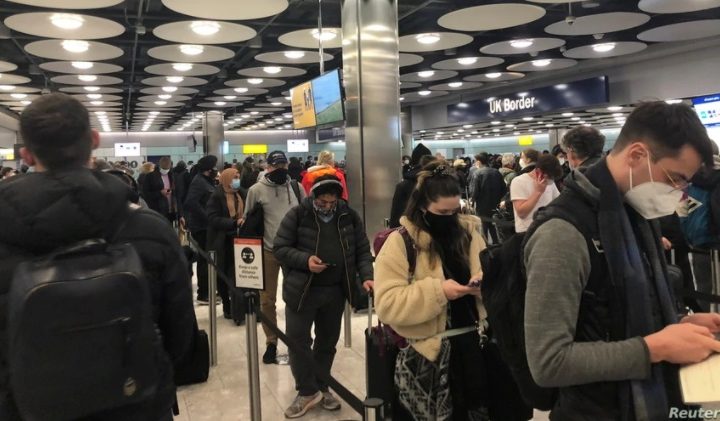 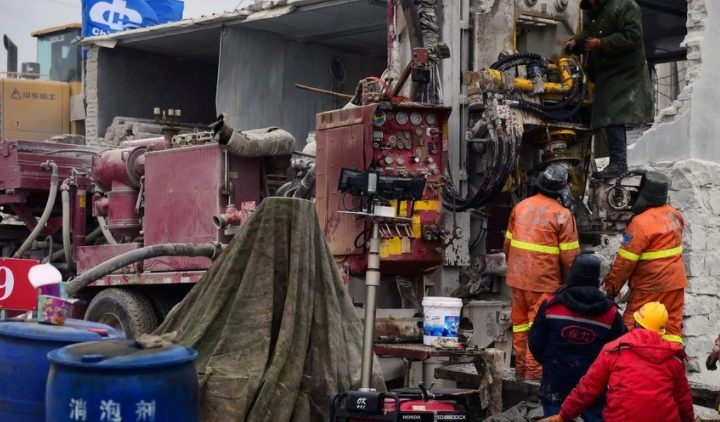 Efforts To Rescue Trapped Workers In Chinese Mine Intensifies

WHO Chief: World On Brink Of ‘Moral Failure’ Over COVID-19 Vaccine Distribution