South African payment specialist, DPO South Africa, is expecting similar or greater growth for Black Friday 2021, due in part to local shoppers’ increasing comfort with e-commerce. Retailers are also expected to adopt a more aggressive approach this year as they fight to make the most of the retail event which has quickly gained favour with local shoppers.

“We were all expecting a dip in sales last year, but it didn’t materialise. Rather, we measured a 40 percent year-on-year increase for the Black Friday and Cyber Monday weekend last year, and we are expecting it to be similar this year, or even a little up. This is largely due to how comfortable South African shoppers have become with the mega shopping event. Consumers have also become more savvy, doing their research online and knowing exactly what is and isn’t a good deal. This is going to force retailers to work a little harder to attract our hard-earned disposable income,” says Peter Harvey, MD of DPO South Africa.

Harvey says he is concerned that the drawn out effects of Covid will impact disposable income this year and, for this reason, he says retailers will have to draw up their battle plans early.

“I believe we can achieve the same type of growth we saw last year, but retailers must put together their plans well ahead of time. Meaningful savings will catch the eye of the consumer who will begin their research early and have a plan in place to ensure they can optimise their spend. Don’t think a 10 percent discount qualifies as a Black Friday special. Once you have your product and discount strategy in place, then you can start looking at ensuring you have all your digital marketing and logistics in place. These will also play a large part in ensuring you capture your piece of the profit pie this year,” Harvey advises.

Harvey says the growing popularity and trust in the buy-now-pay-later payment options could entice customers to spend a little more than they otherwise would. This is especially true of those consumers who may be cash strapped, or who simply want to take advantage of the split payments.

Other payment methods that are likely to see good growth this year include Apple Pay and Samsung Pay as well as other mobile options. Harvey also expects to see a good showing from transactions supported by 3D Secure as South Africans become more security conscious.

As the number of vaccinated adults increases, Harvey says local consumers will be shopping around for travel deals.

“We are expecting to see the travel bug bite again as locals look to shake off their cabin fever. This is great news for the local hospitality industry which has really taken a knock. Again, merchants must make sure that they present really compelling offers. These big-ticket purchases will need to be extremely competitive if venues and airlines hope to secure bookings,” he says.

Supply chain and logistics could be a challenge

Based on his interactions with some of the DPO Group’s 60,000+ active merchants, Harvey believes merchants should plan their inventories as soon as possible to overcome any potential supply chain challenges, saying some merchants have already faced issues securing stock.

“E-commerce consumers have come to expect fast delivery times. If merchants have concerns about fulfilling their orders timeously because of increased volumes or challenges in getting stock from their suppliers, they should manage shopper expectations so as not to ruin the overall customer experience,” he warns.

Staying with the challenges of handling higher volumes, Harvey says his company has already begun its preparations.

“South Africa’s steadily increasing support of Black Friday has allowed us the ability to learn and grow with the demand. Last year we saw a spike in smaller-value transactions which resulted in volumes on the day reaching four times higher than a normal day’s trade. We are preparing our infrastructure to handle more than that this year. That said, many retailers are stretching the event out over a week, or even the full month, which will smooth out the traffic curves to some extent. But, as we advise our merchants, solid planning well ahead of the time will always deliver better results,” he shares.

“COVID Changed Me!” – 5 New Employee Archetypes That Nobody Saw Coming

SMEs Of Tomorrow – Tips To Drive Growth In 2022

Changing The Narrative: An Alternative Path For Youth Into A Tech Career

How Sequence Risk Affects Retirees And What Choices They Have

Hybrid, Borderless Offices And Big Shift In Culture: 5 Things To Know About Work In 2022

What’s The Difference Between Legacy Planning And Estate Planning? And Why You Should Care

POPI Compliance Remains A Challenge For Many SA Businesses

Spending Your Insurance Pay Out: To Splurge Or To Save?

9 Tips For Transacting Safely From Your Android Smartphone 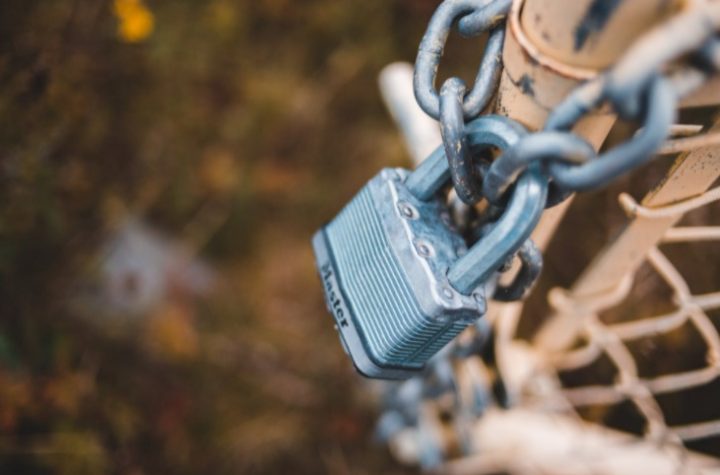 Safeguarding Your Business This Holiday Season 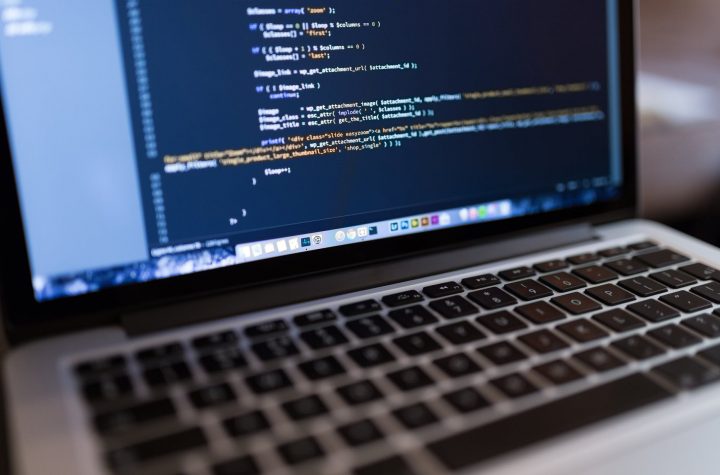 “COVID Changed Me!” – 5 New Employee Archetypes That Nobody Saw Coming

SMEs Of Tomorrow – Tips To Drive Growth In 2022

Changing The Narrative: An Alternative Path For Youth Into A Tech Career