The cosmopolitan make-up of South Africa’s cultures, spread across its provinces, offers travellers unique and exciting experiences to explore the best of the southern bowl of Africa. There are many destinations that are popular favourites amongst travellers – but there are also some hidden gems that offer the most incredible travel experiences, that travellers simply don’t know about.

Global travel search engine Cheapflights.co.za shares a list of 9 exciting destinations in South Africa – some that are well known, and some that aren’t the “usual suspects”  offer surprising and interesting experiences for travellers. And with September being Tourism Month in South Africa, and 27 September being World Tourism Day, it’s the perfect time to explore some of SA’s most appealing and experiential destinations.

The world-renowned Kruger National Park is another visitor hotspot, inviting travellers to sink into the wildlife experiences of SA’s Big 5, as well as explore its vast birdlife of over 500 species. The 360km long park is the third-largest national park in the world, has five vegetation zones, and is regarded as the best place in the world to spot leopards.

Sun City is often a popular destination for both domestic and international travellers, many of whom include the destination in their itineraries because of its collection of water resorts, Valley Of The Waves water park, and entertainment offerings. It is also surrounded by beautiful nature reserves including Kwena Gardens Crocodile Sanctuary, Madikwe Game Reserve, and Pilanesberg National Park.

East London is an interesting destination for travellers wanting to discover something different. There are fascinating attractions like the East London Museum and the East London Aquarium, as well as the old Friesland Milk Bar which was established in 1924. Stepping more into the eclectic, visitors can enjoy Tea In The Trees, or see the excavation site of the oldest human fossil footprints (124,000 years old!) in the Nahoon Point Nature Reserve.

George in the Western Cape is the gateway to the beautiful Garden Route, with incredible destinations for tourists to experience the history and visual beauty of the city and its surrounds. The Outeniqua Transport Museum is a converted railway station where visitors can see Paul Kruger’s coach and a coach from the Royal Train of 1947. There are also scenic drives that visitors can take, such as Montagu Pass, The Seven Passes Drive, and Outeniqua Pass.

An intriguing destination, Saint Lucia in KwaZulu-Natal is a world heritage site and has the largest population of free-roaming hippos in South Africa. In addition to that, Saint Lucia is also known for the Leatherback and Loggerhead turtles that lay their eggs on the beaches in the summer months, as well as its breathtaking Humpback Whale and Whale Shark sightings.

Bloemfontein is often referred to as the City Of Roses for its abundance of roses and the annual rose festival. It is also located close to the beautiful Free State National Botanical Garden, a 70-hectare garden with over 400 different species of plants, and an ancient settler’s cottage. Flora fans can also visit Orchid House at the foot of Naval Hill, where they can see hundreds of these exotic flowers.

Hoedspruit is situated between the Kruger National Park and Blyde River Canyon, so is a perfect stop on a travel itinerary between the two. From horseback safaris and interactive elephant experiences, visitors can also enjoy hot air balloon safaris and some R&R at a wellness spa.

Tanda Tulu is a camp and nature reserve in the Timbavati Nature Reserve, on the outskirts of the Kruger National Park. The reserve is known for its white lions, which were historically worshipped by the Shangaan tribe who believed they were sent from God. Today, visitors to Tanda Tulu can learn more about the Elephant Protection Project, and stargaze across the crystal-clear night sky. There are also horse and balloon safaris, as well as micro lighting over Klaserie Game Reserve.

The less well-known Mtunzini in KZN is situated along Mtunzini Beach, and offers visitors fishing expeditions, explorations of Tembe Elephant Park and Umlalazi Nature Reserve, and a unique experience at The Zululand Brewery – known as the smallest family-owned brewery on the KZN Brew Route (the route being an experience of its own!). The flagship Zulu Blonde was voted number one ale at an international ale festival in 2010 and has been stocked across UK pubs ever since.

Take Charge, Adapt And Innovate To Keep Up With The Digital Tidal Wave

4 Things Every South African Should Know About Gum Disease 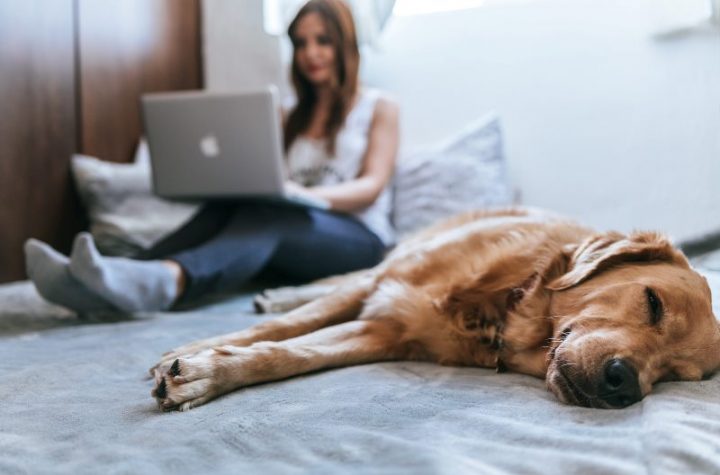 How A Focus On Mental Wellbeing Can Boost Business Travel

Seychelles – A Foodie Destination In Paradise 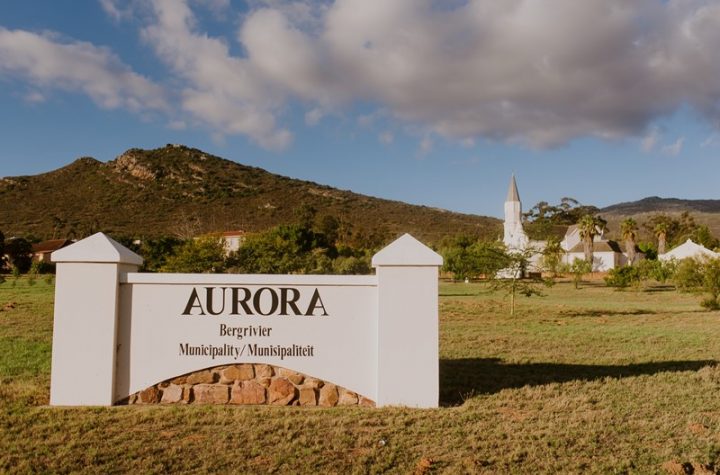 Investing Now Is Better than later 

Why Gen Xers And Boomers Are Embracing Cryptocurrency

How A Deadly Crush At An Indonesia Soccer Match Unfolded